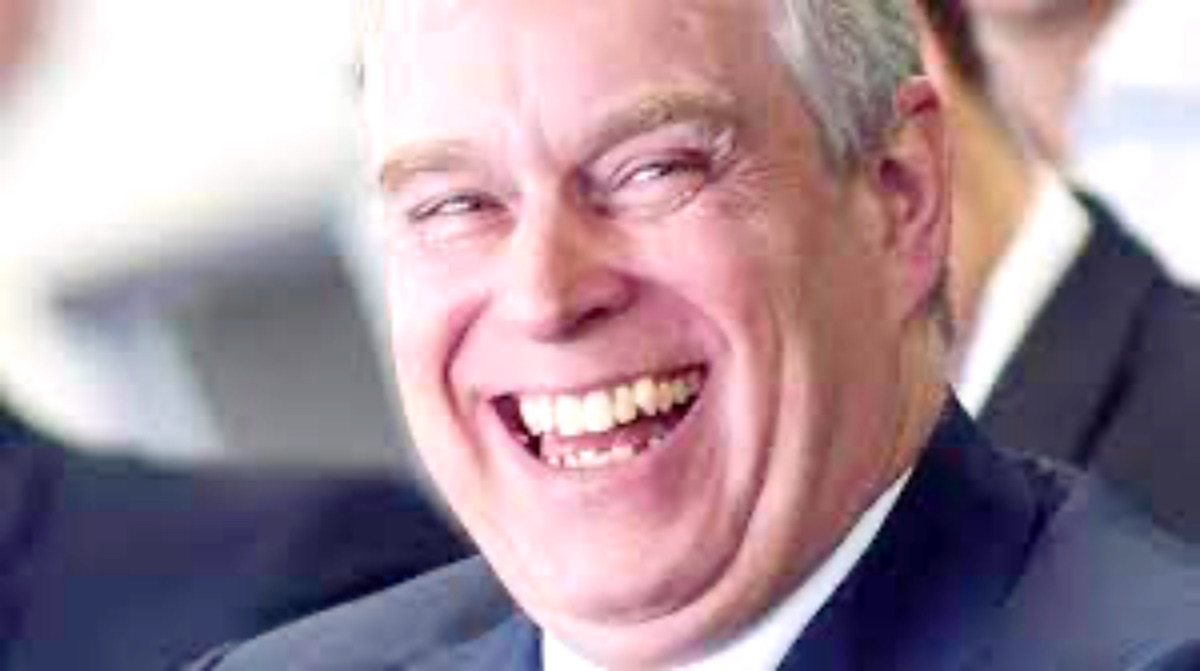 You really can tell a lot about a person by the little moments in their lives and the way they treat people who they believe they’re better than. It’s not about the face someone puts up for the world to see, or the smile ever present in their social media pics, our real moments happen offline.

According to royal maid Charlotte Briggs, all Andrew did when she had an accident and was limping and purple was to laugh at her. If the claim is true, well then, Andrew really needs to reassess his meaning of jokes.

Royal maid Charlotte Briggs recalled the time when she was attacked by nine-year-old Norfolk terrier Bendicks, named after Andrew’s ex Sarah Ferguson’s favorite chocolates. Charlotte was 22 at the time of the incident.

She revealed that the dog bit her after he was spooked by a vacuum cleaner. While not being angry at the dog, it was the behavior of the grown man who was later told of the accident that disconcerted her. 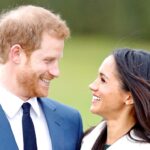 She said: “My leg was bleeding and my tights ripped.”

At the end of her shift she was sent to the Duke’s personal physician for a tetanus jab. Charlotte then said that she later found out from the butler that Andrew laughed when he heard of what happened to her.

She said: “He wasn’t bothered. Even when I was limping and my leg was purple he never apologised. It’s those little things that tell a lot about people and their character.”

Bendicks was also known to have attacked a carpet fitter and the Duke’s equerry. He died in 2000, at the age of 13, but his memory in the family lived long after that: in 2010, his picture appeared on a doormat gifted to Andrew by Fergie on the Duke’s 50th birthday. 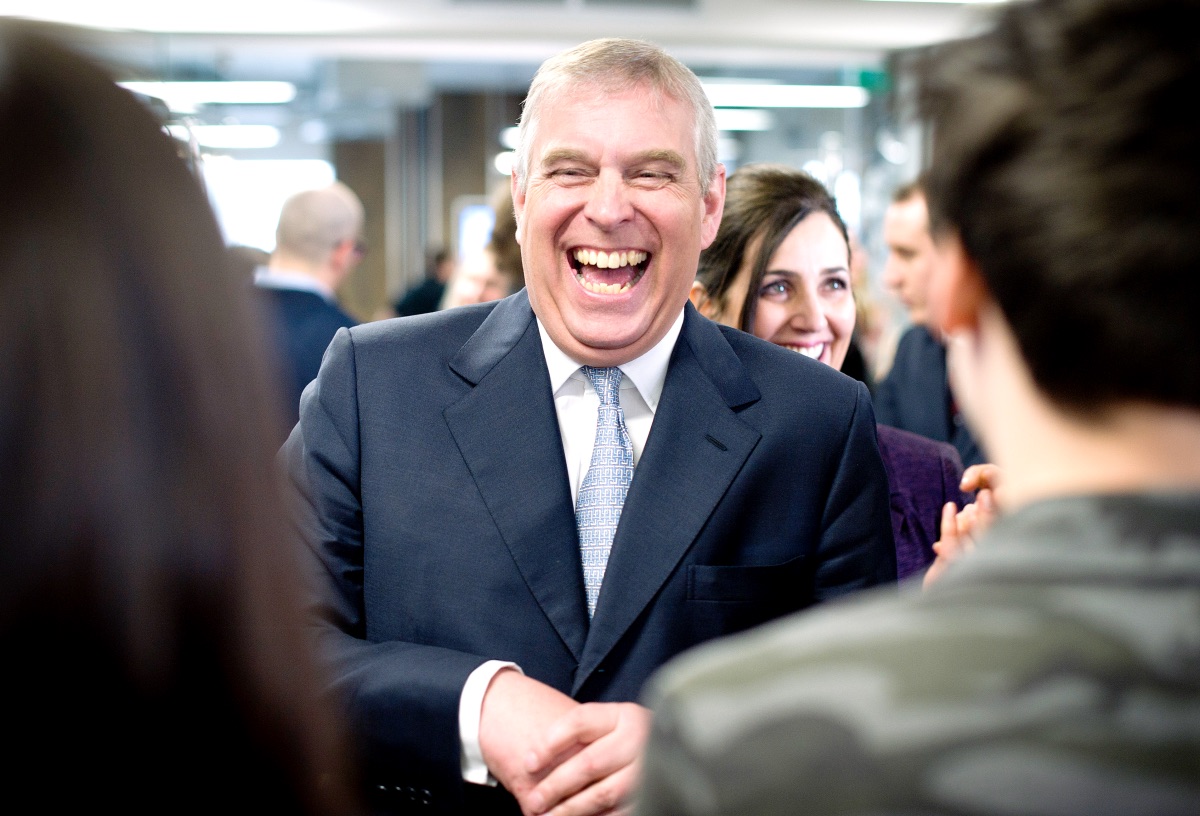 Following Andrew’s sexual assault lawsuit being ruled to continue by the judge, a lot of stories regarding the Duke’s absurdities have emerged.

A Palace source recently claimed that Andrew loved to sleep with his puppets arranged on his bed in a particular way, and a close friend said that Andrew has probably slept with close to a thousand women and that was the reason he’s known as “Randy Andy”.

He was also said to throw a tantrum when he didn’t have tea at “room temperature” and would bark at the servants when his specifications weren’t exactly met.

At the end of the day, these are all speculations and hear-says from sources, but what we do know is that a lot of dirty laundry will be aired when Andrew appears in court to defend himself against Virginia Giuffre’s claims.