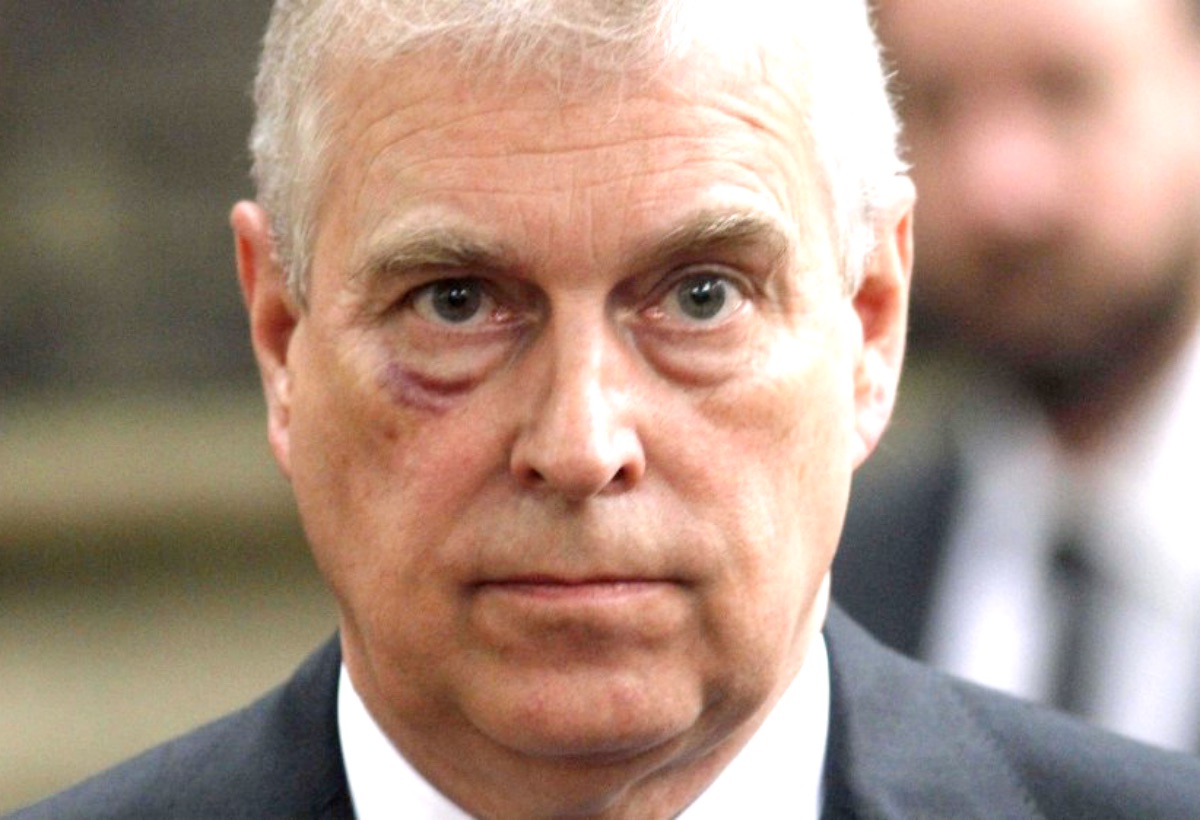 Officials and royal commentators are calling for Prince Andrew to resign his titles as he faces a sexual assault lawsuit in an NYC court and a possible interrogation by the Met police.

The sources say that the Duke must step back from the charities he heads as his association is becoming “untenable”.

Though the Duke is yet to be found guilty of sexually abusing Giuffre, a royal insider said that people are becoming restless because he is already considered guilty for associating with two convicted sex offenders. 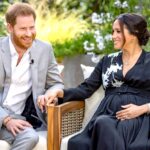 The Duke of York is currently facing mounting pressure to quit his military and charity roles as the case against him gains steam.

Royal commentator Richard Fitzwilliams told The Sun Online: “What might happen to Andrew is a form of ‘internal exile’, where he might, for example, manage the royal estates or something similar.

“He would lose his remaining links with charities and his military links.

“In a worst case scenario, if he were to lose the civil case against him, it might be agreed that he would keep his HRH but would not use it.”

Royal courtiers reportedly discussed ways to send Andrew into “internal exile” last week. This would include stopping him from using his titles and forcing him to give up all his charity links.

One royal expert is convinced that it’s “highly improbable” Andrew will ever lose his title, as the case would need to pass through parliament first. 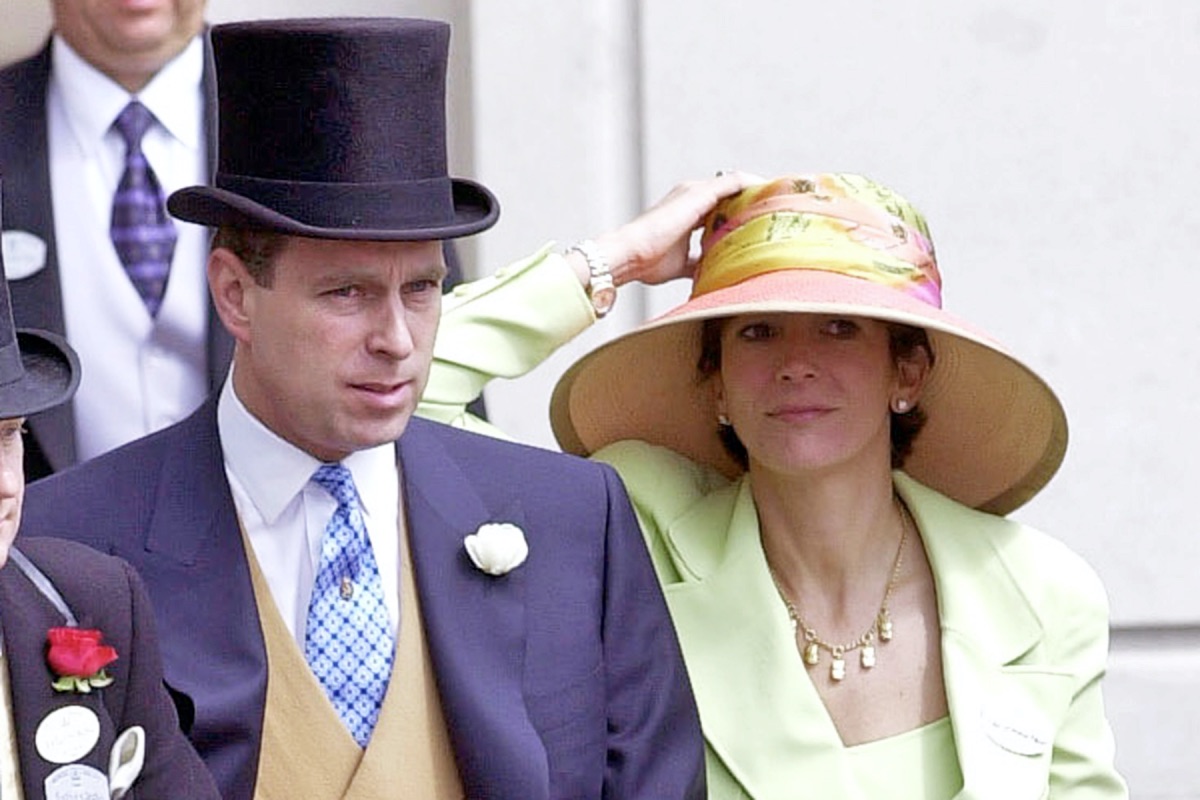 In an interview with The Sun Online, Richard Fitzwilliams explained: “If he’s going to step down from all royal links permanently, as Meghan and Harry have, then you look at the situation where they kept the HRH and didn’t use it.

Andrew has fiercely denied the allegations against him, with his legal team trying their best to get Judge Kaplan to dismiss the case.