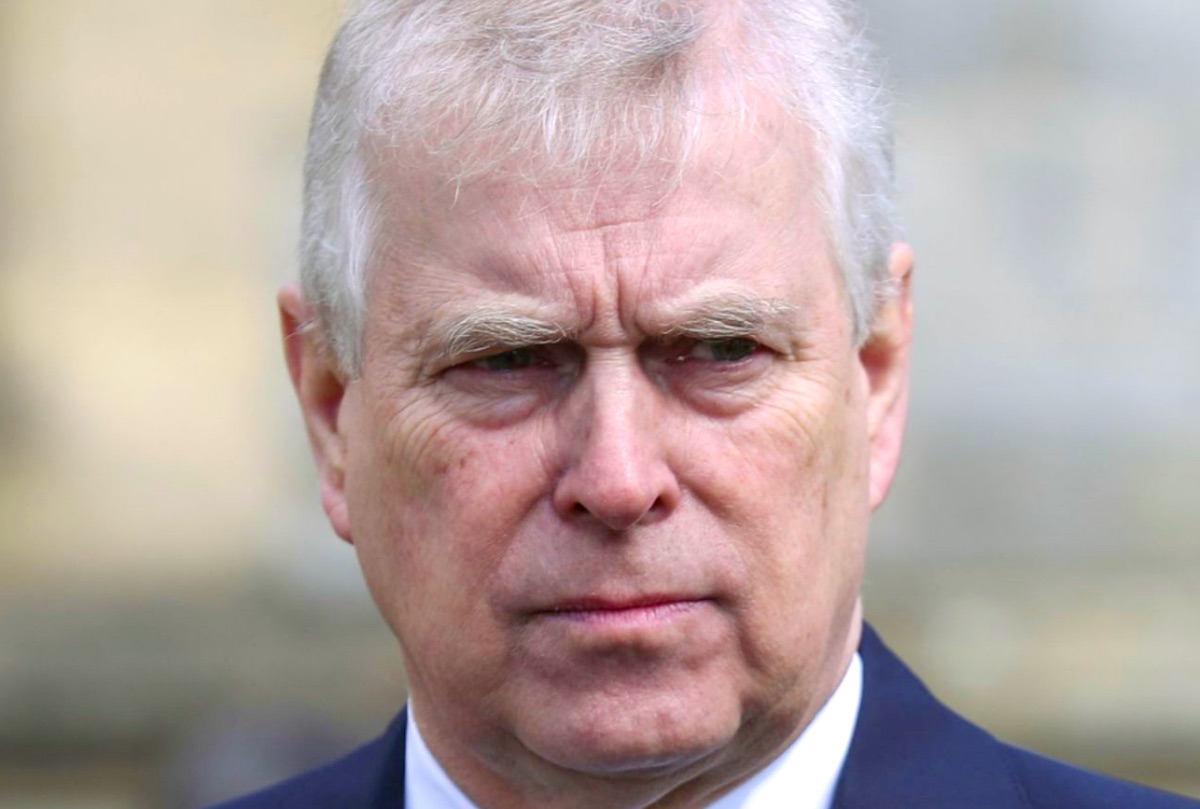 Prince Andrew is vowing to defend himself from Giuffre’s claims against him.

Meanwhile, the royal is expected to fade from public life after being stripped of his military titles and patronages.

His elder brother Prince Charles and other senior royals have reportedly consciously distanced themselves from him following his sexual assault lawsuit.

The Duke of York Backed by Immediate Family Members

According to a royal expert, the Royal Family’s support for Prince Andrew is “thin on the ground” as only immediate family members are ready to back him.

Chris Ship, a royal commentator, has suggested that many members of the royal family have taken a step back from Andrew to prevent being connected to the public scandal. 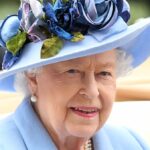 He told Good Morning Britain: “From what I hear, his immediate family – Sarah Ferguson, his two daughters – are behind him.

“But other members of the Royal family very much are not and are wanting to try and end this in whatever way they can in terms of the damage for the wider institution.

He added: “The support he has amongst the wider family is very, very thin on the ground indeed.”
Buckingham Palace has not yet responded to the claims.

While a few royal experts are imploring Andrew to pay Giuffre out and avoid what could be a very public and humiliating altercation, Andrew’s legal team is determined to push on with the lawsuit and have refused to “settle” Giuffre “out of court”. 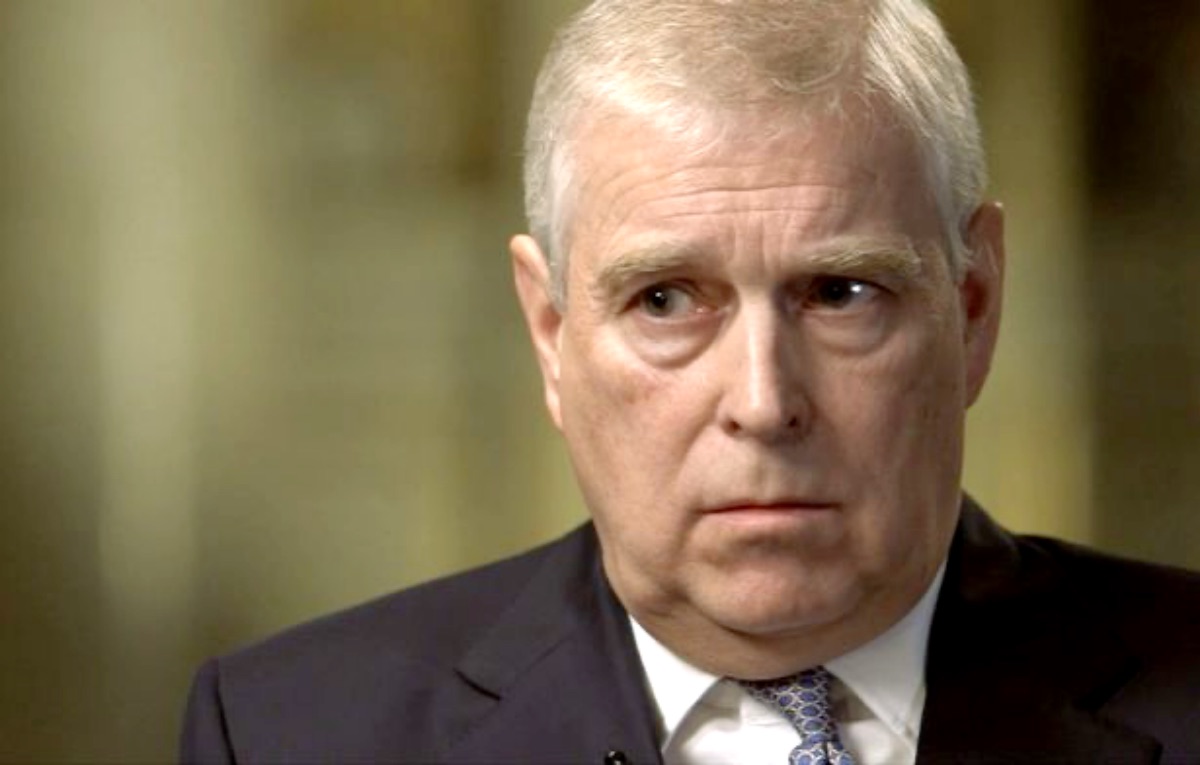 Despite the scandalous lawsuit and the uproarious public opinion, Prince Andrew’s ex-wife Sarah Ferguson has resolutely stood by the “kind” Prince “100%”.

“I completely stand by Andrew 100 percent,” Sarah said in an interview on Italian chat show Porta a Porta.
She added, “He is such a kind, great man, he is a brilliant father and now a fantastic grandfather.

“I feel very strongly that in this day and age that we must stand by our hearts, what we think is right with integrity and honour and loyalty.”

She added: “‘I believe that the love I have for him and he has for me is just very different from what normal people have.”