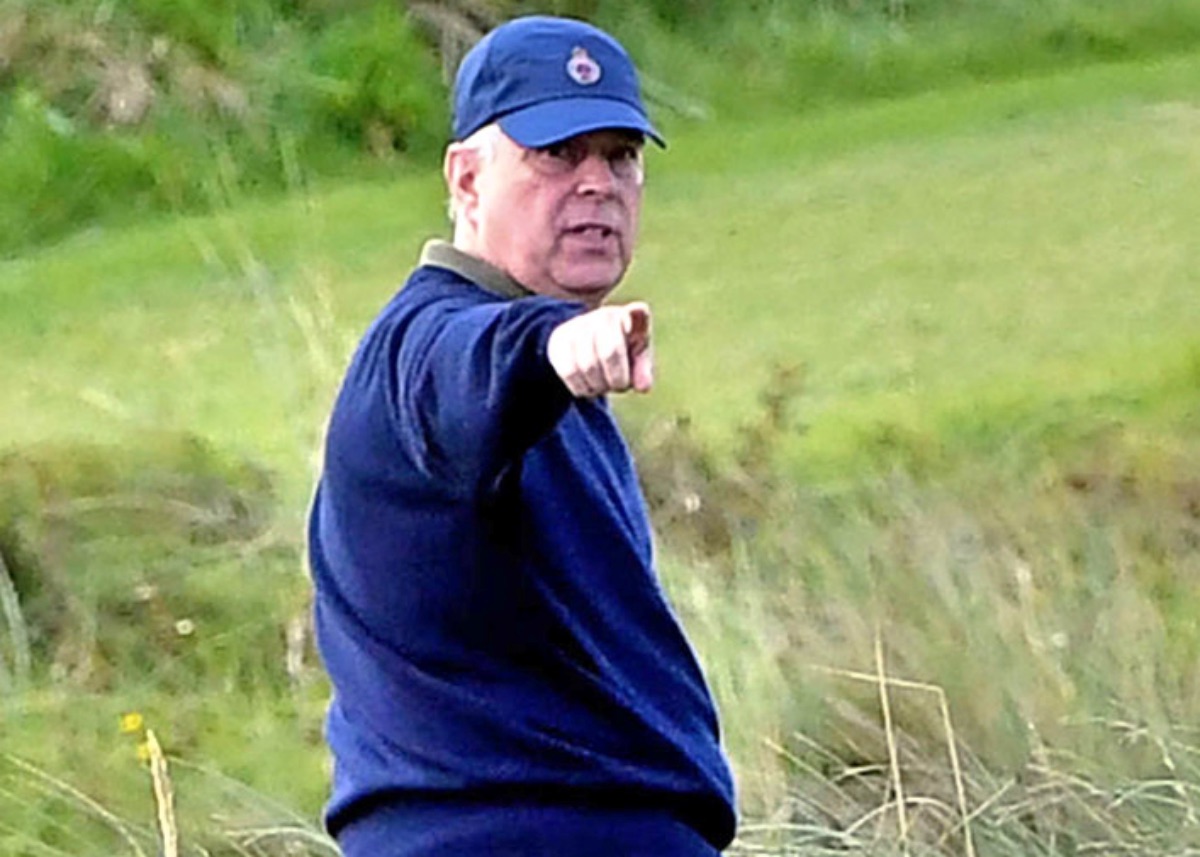 That’s right, Prince Andrew has voluntarily given up his honorary membership at the prestigious Royal and Ancient Golf Club of St Andrews in Scotland, according to the BBC.

This move follows the Duke of York’s loss of military titles and royal patronages amid his contested civil sexual assault case in the United States. The prince’s attorneys said, earlier this week, that the duke is prepared for a “trial by jury” in New York City on charges brought by Virginia Roberts Guiffre.

Keep reading and we’ll fill you in on details. 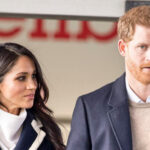 A spokesperson for the world-famous golf club, where the prince has been a member since 1992, said, “I can confirm that The Royal and Ancient Golf Club of St Andrews has received notification that the Duke of York will relinquish his honorary membership. We respect and appreciate his decision.”

Members of the club, including the Queen herself, received notification of the prince’s decision on the morning of Friday, January 29. A spokesperson for the Duke of York said that the decision was “in line with the recent announcement by Buckingham Palace.”

The statement makes reference to an announcement earlier this month that the prince would be facing his civil case alone as a private citizen, without his royal and/or military titles including Colonel of the Grenadier Guards and royal patronages. 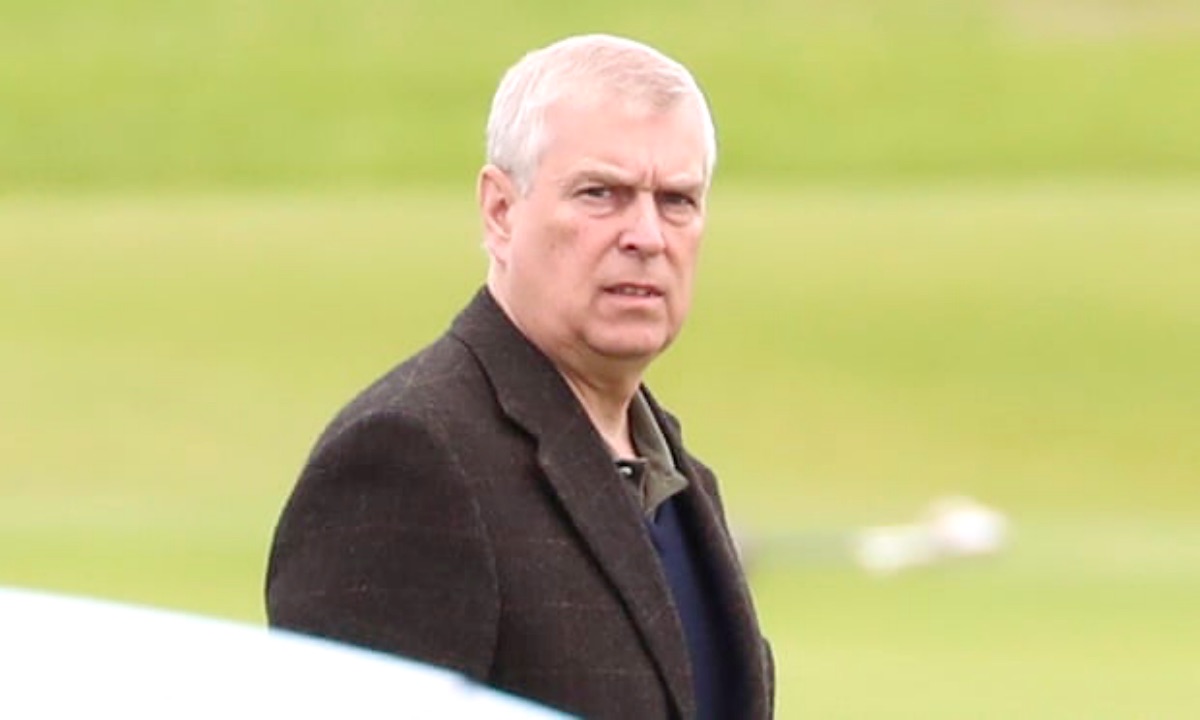 Buckingham Palace has said that Prince Andrew will no longer be undertaking any public duties. This most recent move by the prince is just the latest in his withdrawals from public life and could even be seen as a personal blow to the prince who has always been rather fond of golf.

The Duke of York has been a presence at many major golf tournaments and had participated in several high-profile games, one of which included former US President Bill Clinton. Prince Andrew has consistently denied the sexual assault allegations made in New York against him by Virginia Roberts Guiffre and is prepared to contest them before a jury.

In other news, the prince apparently wants disgraced actor to help him out by telling the jury that Ghislaine Maxwell was his guest during a guided tour of Buckingham Palace in 2002, per a source for the Daily Mail.

Be sure to stay caught up on everything royal and return here often for more spoilers, news, and updates.