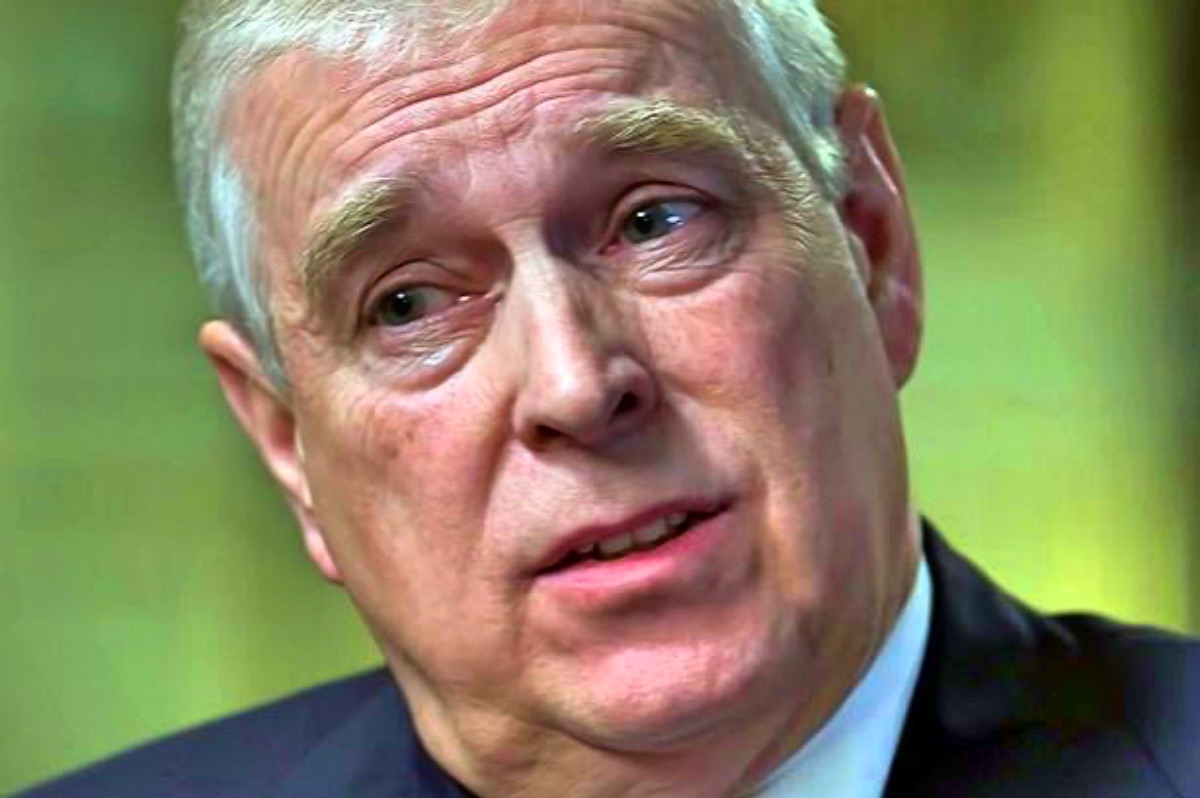 When Prince Andrew was a young man, he was known as the “Playboy Prince” or as “Randy Andy”, as he’s been pictured with a bevy of beautiful women around his arms. At 62, the royal is going through what a source referred to as a “mid-life crisis”, as the carelessness of his youth has come back to bite him.

Twenty years ago, Andrew allegedly assaulted one Virginia Giuffre when she was just 17 years old. Already, the court case has seen the Duke lose millions of his money, and he’s set to lose more if he loses against Giuffre in court.

Following his upcoming appearance in court, the Queen stripped him of his military titles and patronages and confirmed that he will no longer represent Her Majesty and would be appearing in court as a “private citizen”. All this and more could result in the Prince being plagued by a crazy few years moving forward. 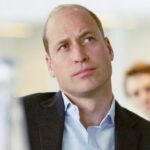 Andrew has been seen packing on the PDA in town with numerous women, including Aurelia Cecil, convicted sex offender Ghislaine Maxwell, Heidi Klum, Chris Von Aspen, Pascale Bourbeau and many others.

One former regular on the Saint Tropez party scene claimed: “These were really crazy years for Andrew. He was clearly having a full-blown midlife crisis.

“He would have been 47 or 48 at the time, divorced from Sarah Ferguson, and basking in the attention he got from young women.” 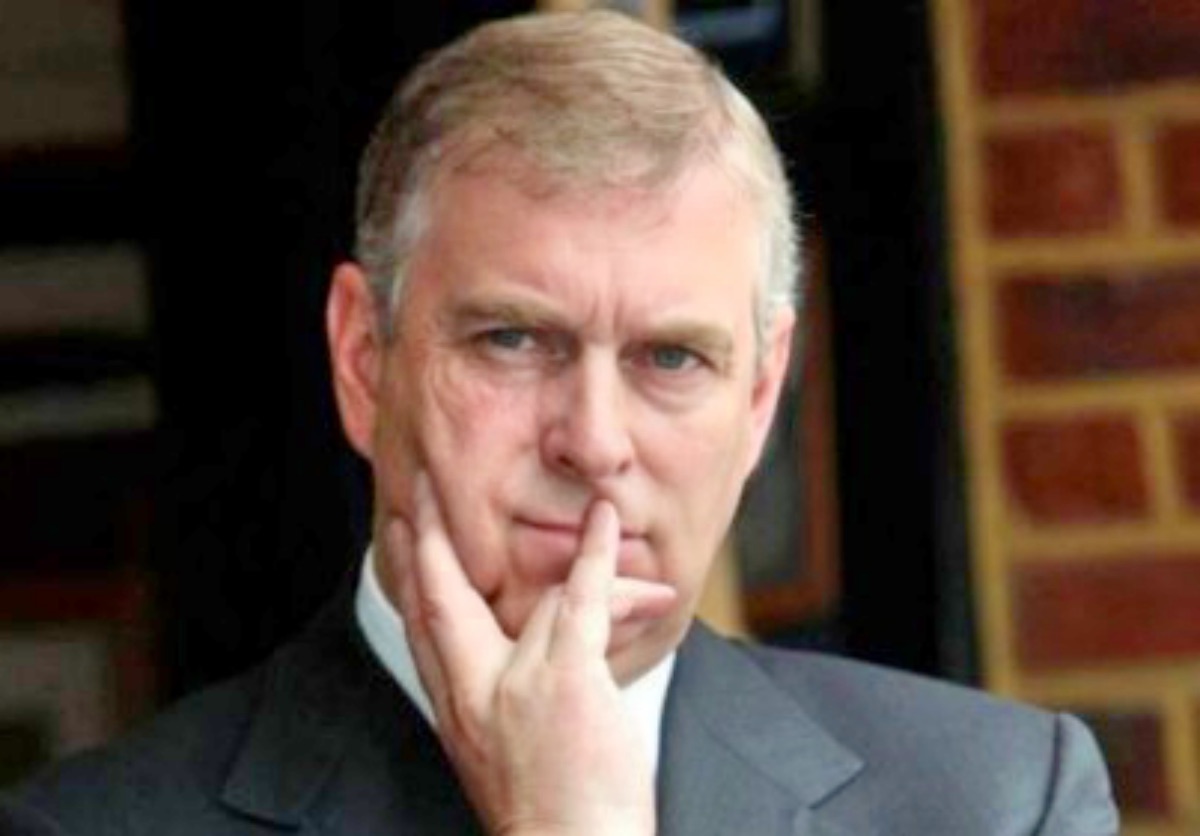 Lots of the girls gravitated towards Andrew

The source went on: “Things can get quite loose in Saint Tropez. There were lots of beautiful young women looking for rich men. People would often go off to the toilets to do drugs or for oral sex.

“That was the best time to party in Saint Tropez. Social media hadn’t really taken off and most people didn’t have cameras on their phones yet so people could just go and have fun.

“Lots of the girls gravitated towards Andrew – royalty has that effect on the kind of women who flock to Saint Tropez.”

However, not everyone easily swooned for Andrew, as he was known to try his best to get Chris Von Aspen, who was at the time dating former French Foreign Legion officer Bruno Philipponnat – Prince Albert of Monaco’s right-hand-man.

Despite his “tenacious” efforts, Chris went home with her friends that night, even though she spent hours dancing and mingling with Andrew.

Meghan Markle ‘The Tig’ Searches Explodes in the U.K.