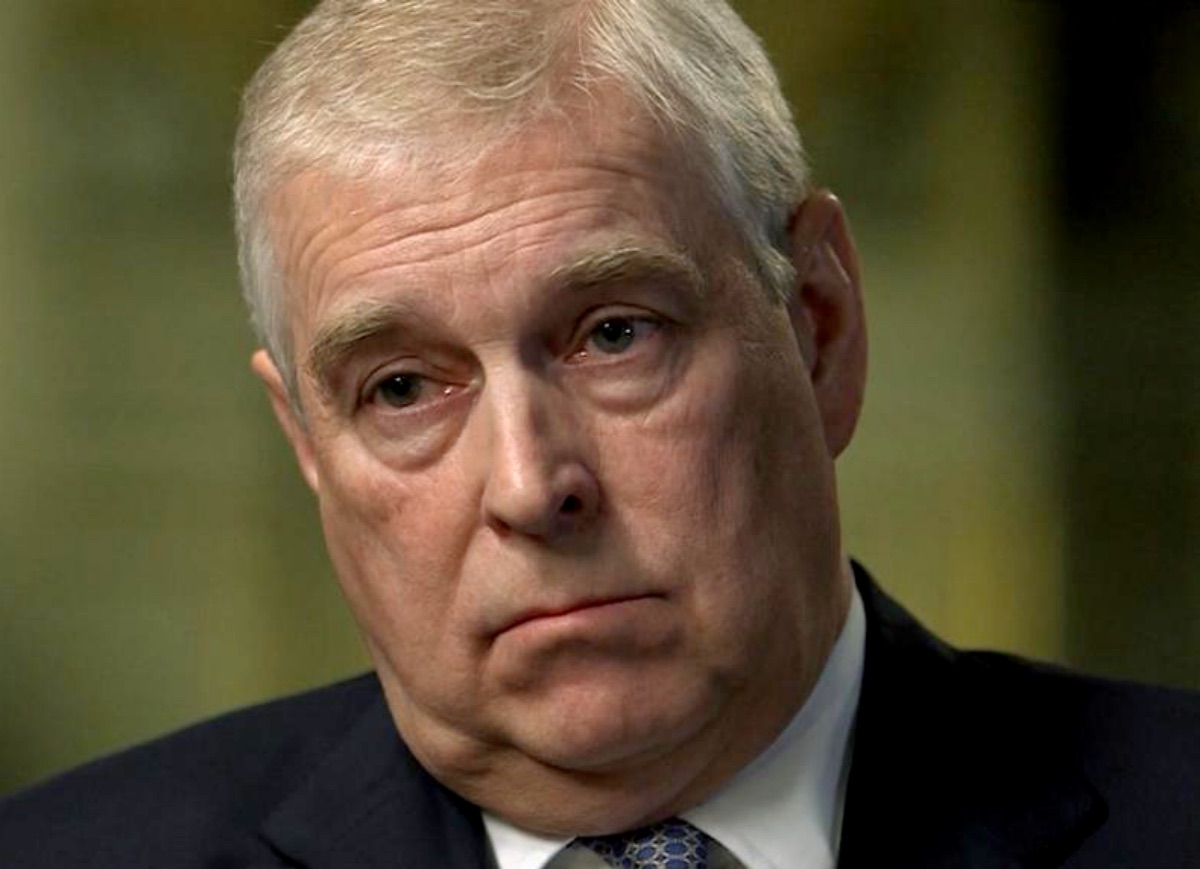 Royal family insiders reveal how Prince Andrew’s reaction to his sex assault legal battle has changed. At first, the Duke of York reportedly refused to face reality. But now, even as Andrew takes a huge hit to his reputation, he has begun to understand what lies ahead.

Prince Andrew fears finding himself “completely broke,” claim the sources quoted by Page Six. Find out how much the Duke of York’s legal bills could cost him below.

The Duke of York finds himself in the midst of a highly publicized legal battle against Virginia Roberts Giuffre. A victim of Jeffrey Epstein, Giuffre has targeted Prince Andrew with a sex-assault lawsuit. As a result, the Duke lost his military titles and royal patronages. 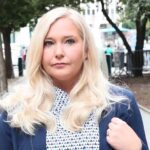 But the financial toll now matters more to Andrew than all those titles and patronages, say sources. And as his legal costs soar, the Duke of York worries about a drastic outcome. Those fears mark a dramatic change in Andrew’s reaction to the lawsuit.

“Until very recently it appears the absolute enormity of this case and the consequences he faces has not hit him,” shared one of the royal family insiders. “Now the bills are mounting up and the possibility of a settlement, or even worse a judgment against him, is being widely discussed. He fears complete financial ruin.”

Although Prince Andrew repeatedly has denied all the allegations, he could reportedly get hit with paying nearly $14 million to settle Giuffre’s lawsuit. As a result, the insiders claim the Duke of York faces “a very real prospect of him being completely broke.” And the settlement fees don’t even account for other potential bills.

For instance, Prince Andrew must pay legal and public relations fees that could add up to $3 million. The reality of all those bills means that, in the Duke of York’s eyes, he could end up penniless. In the federal lawsuit, Giuffre alleges that she got forced to have sex with Prince Andrew on three occasions. Those situations allegedly began when Virginia was 17 years old. 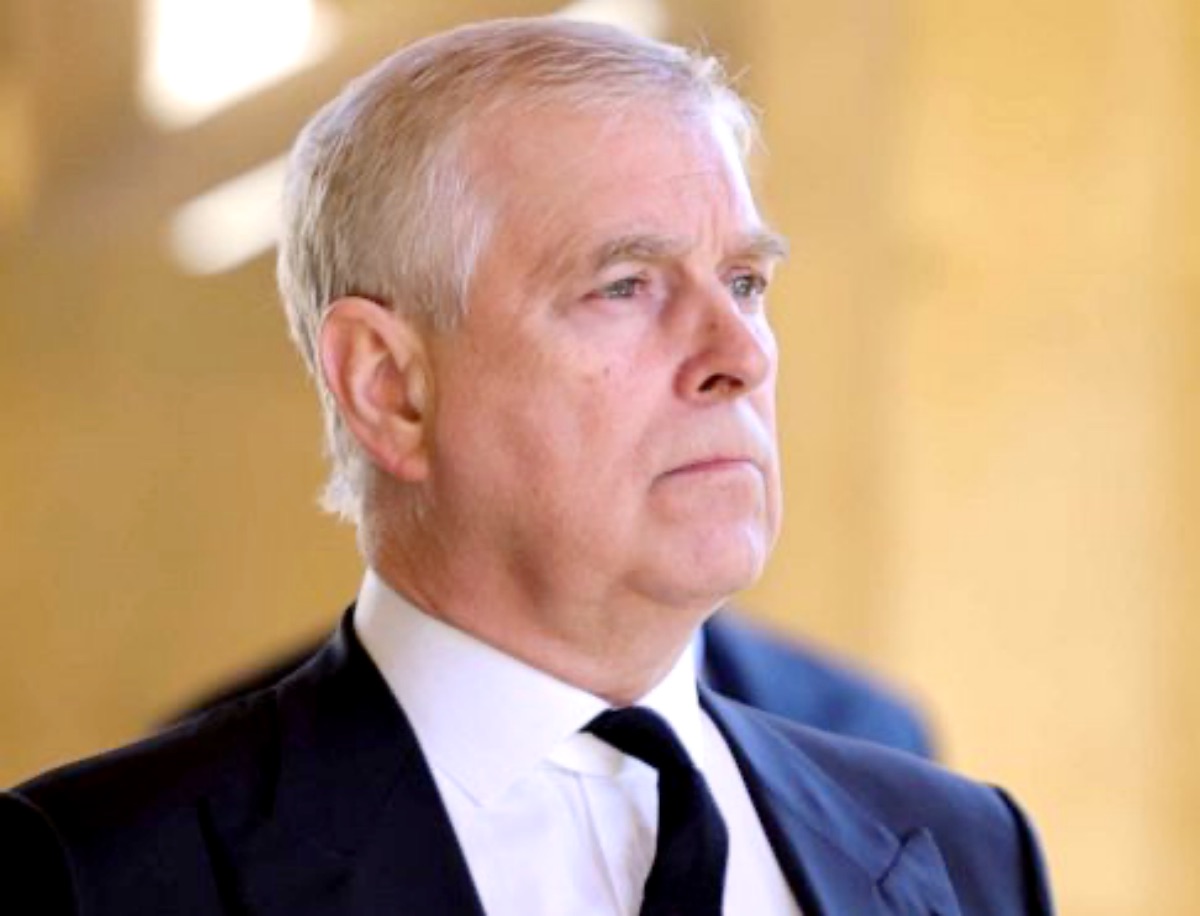 And the senior royal family members reportedly take a negative view on Andrew’s future, say the insiders. Despite all his legal team’s efforts, the Duke’s royal relatives believe he has “run out of road” to battle the lawsuit, according to the sources. But the Duke’s financial problems don’t end there.

In addition to the lawsuit, Prince Andrew faces an $8.2 million debt. That debut focuses on French socialite Isabelle de Rouvre. She sold a Swiss chalet to the Duke of York and Sarah Ferguson, his ex-wife in 2014. Andrew then sold the chalet for $23 million.

And although Andrew initially thought that all his legal problems and debts would vanish, he made the wrong assumption, say sources. As a result, the Duke of York faces “an extraordinary uphill battle to even salvage any crumb of his reputation,” stated one source.

Tell us your views on Prince Andrew’s situation. And after you’ve shared your insights, check back on our site for all the royal family news!