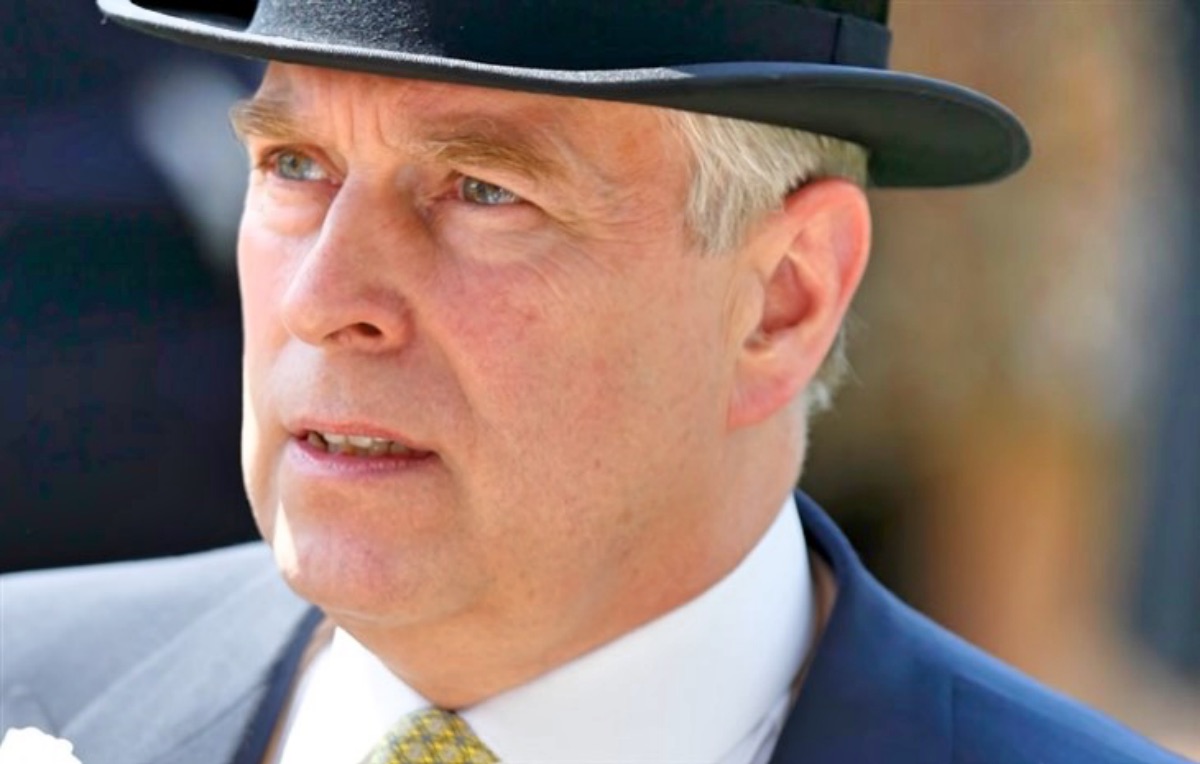 Prince Andrew’s appearance at his late father’s funeral on March 29 at Westminster Abbey sparked outrage amongst some royal fans. For some, the anger was directed at the knowledge that Prince Andrew may be looking forward to using the appearance to springboard back into the public eye.

Since his failed Newsnight interview in 2019, the Duke of York has knowingly kept out of the public eye as much as possible. When Her Majesty stripped him of his military titles earlier this year, he went on to delete his official social media accounts, leading people to predict that he will be fading from public life.

For a while, that seemed to be the case, that is, before his controversial appearance at Prince Philip’s iconic memorial service attended by thousands of public figures from around the world.

This was followed by an Instagram post where he titled himself as “HRH”. It seems that our dreams of seeing Andrew disappear are far from being fulfilled. 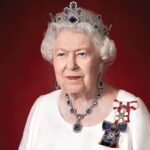 Following Andrew’s appearance at the memorial service, where he escorted his soon-to-be 96-year-old mother, Daily Mail reported that Prince Andrew is set to make an important appearance at the Queen’s upcoming Jubilee. The outlet wrote that he will be chaperoning his mother, who is finding it difficult to walk, to the Derby.

The Prince broke silence since his February statement, where he announced that he’s decided to settle his accuser Virginia Giuffre out of court for a substantial amount of money with an Instagram post.

In a post published by his ex-wife Sarah Ferguson on Instagram, Andrew said: “As I sit here at my desk on this cold crisp spring morning thinking back to April 1982 I’ve tried to think what was going through my mind as we sailed out of Portsmouth lining the flight deck of HMS INVINCIBLE.

“I don’t think anyone on board at that time ever thought that we’d end up in a shooting war. I think we thought that there would be a bit of posturing and building up of force either in and around the Southwest approaches or even as far as Gibraltar.

“We might get to Ascension Island but the need to end up in a shooting war wasn’t at the front of our minds that day we sailed. It wasn’t until we passed Ascension Island after a very brief stop that things became serious.” 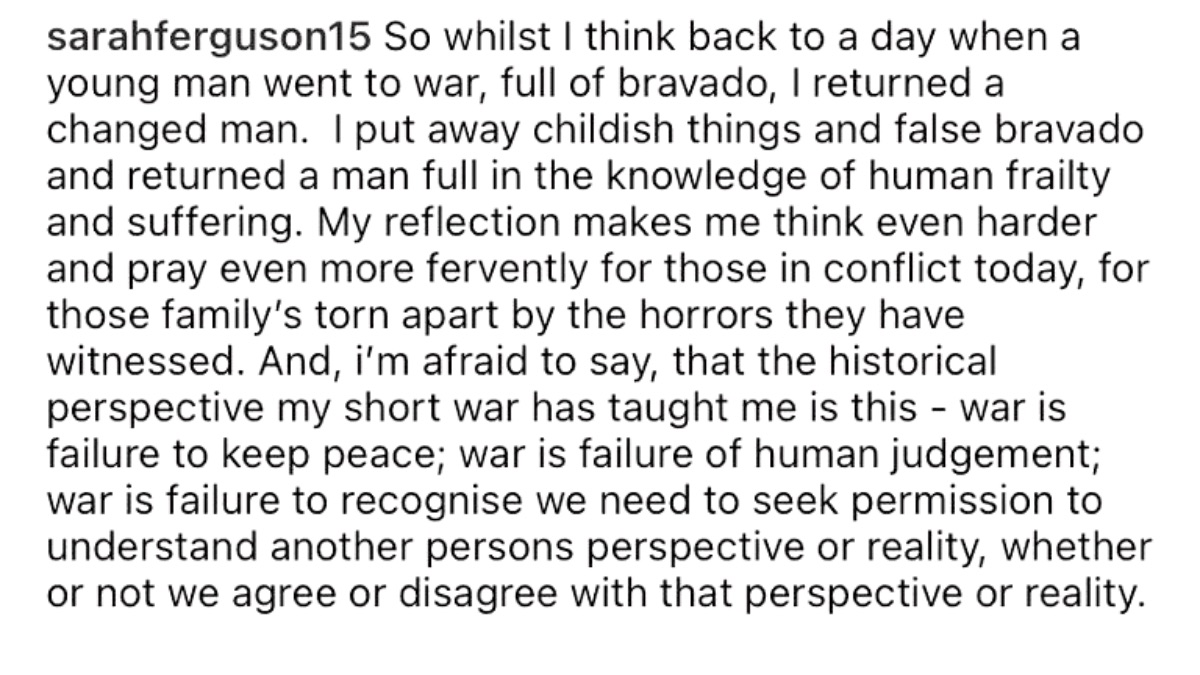 Prince Andrew continued his story by recollecting the time when he was “shot” during the Falklands War.

The 62-year-old added: “The stop was to offload training weapons and embark more live ammunition. From then on we knew it was serious. It seemed to be just a short sail south from Ascension before we were at the boundary of the Exclusion Zone and ready to commit to combat.

“I was just a small cog in an enormous effort to regain the Falkland Islands. My lasting memory is of 99 percent boredom, training and routine and that horrendous 1 percent of sheer terror as missiles and bombs and shells were thrown around.

“I provide you with just one lasting memory that is seared into my mind and still to this day I can see the event in my mind as clearly as if it happened yesterday.

“I did get shot at, but it was not intended for me, at the time Atlantic Conveyor was hit, I was airborne in the anti-submarine screen and told to climb to height and drop chaff (to confuse the enemy radar into believing there were many more targets than they thought and make their targeting solution more difficult and then to confuse the missiles into choosing the wrong target).

He remembered seeing the “chaff shell from one of our ships” when he was “flying”.

He related his experiences to those of Ukrainians who are “suffering” as a result of the Russian invasion.