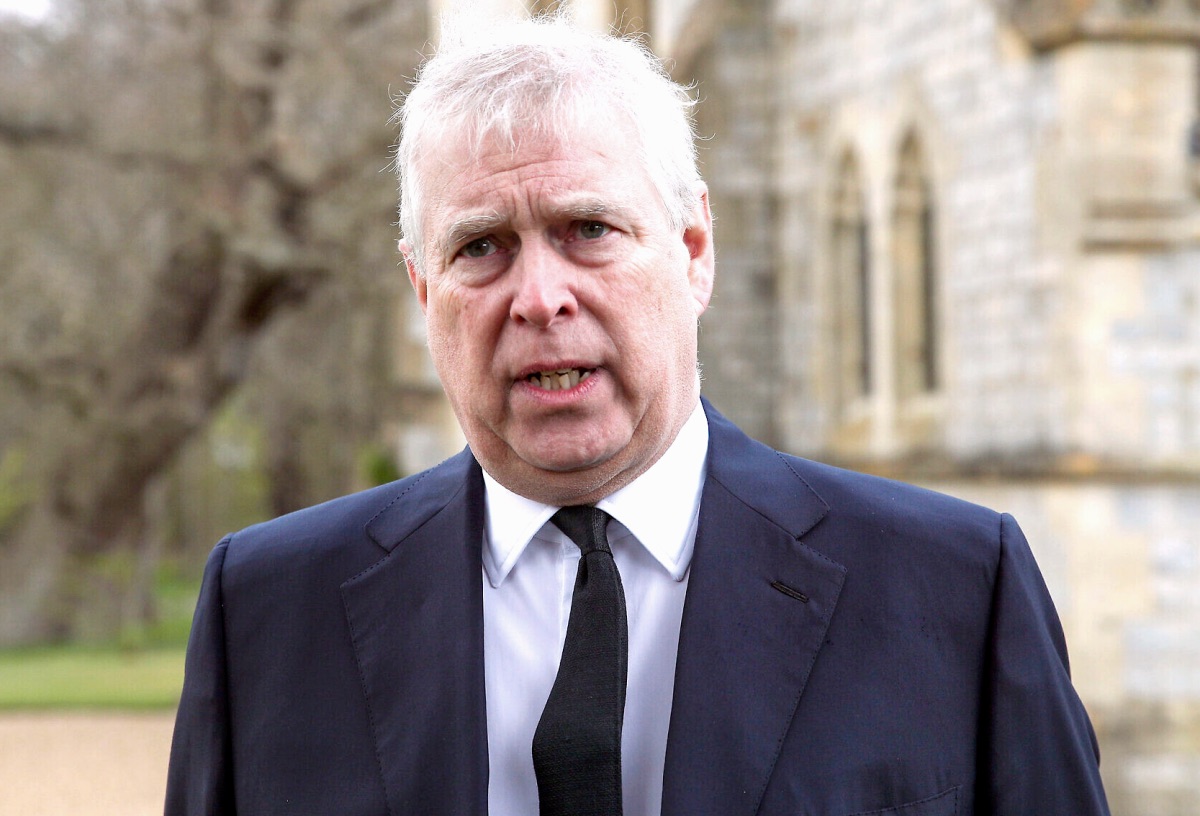 The BBC journalist, Emily Maitlis, who interviewed Prince Andrew in 2019, revealed the Prince’s desire to talk about his no sweating claim before the interview in a recent column she wrote for the outlet.

This is coming after Virginia Giuffre’s lawyers asked the Prince to provide substantial evidence to prove that he couldn’t sweat like a normal person.

What Prince Andrew Says About His Sweating Disease

Emily Maitlis is of the mind that her interview with Prince Andrew will be crucial in the court case if Judge Kaplan decides not to drop the assault lawsuit.

Prior to the interview, Andrew talked with Ms. Maitlis on the points he wanted to discuss in the interview that he felt would prove his innocence. And according to Emily Maitlis, all she had to do was listen. But she also knew that she had to get the interview right, because there was only one shot at it in case the case ever went to court. 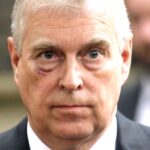 The interview with Newsnight has long been seen as a bad move, and yet, the Prince made many of his fantastic claims during the 2019 interview.

Prince Andrew famously discussed his relationship with the late sex offender Jeffrey Epstein, and also tried to discredit Giuffre’s claims of a “sweaty night” with him by making it clear that he couldn’t sweat. 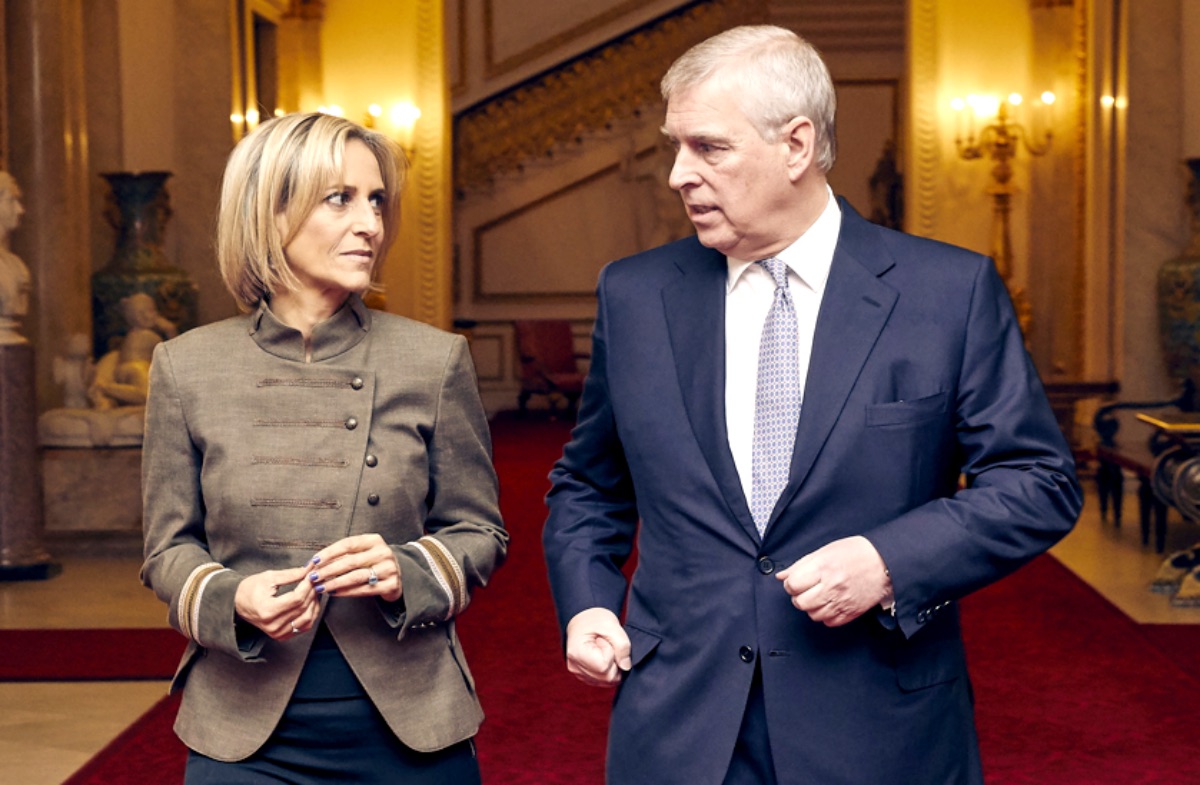 “It was Prince Andrew who volunteered the information to me in that early meeting that he was ‘unable to sweat’,” Ms. Maitlis revealed. “His Falkland Islands wartime experiences, he claimed, had produced a glut of adrenalin that meant he hadn’t been able to sweat properly since being shot at.”

He is yet to respond to requests by Giuffre’s lawyers demanding that he provide medical evidence that corroborates the claims he couldn’t sweat properly.

In the meantime, lawyers for the Duke argued on Tuesday that the civil lawsuit should be dropped, especially since a 2009 settlement Ms. Giuffre made with billionaire sex offender Jeffrey Epstein exempts him from legal action.