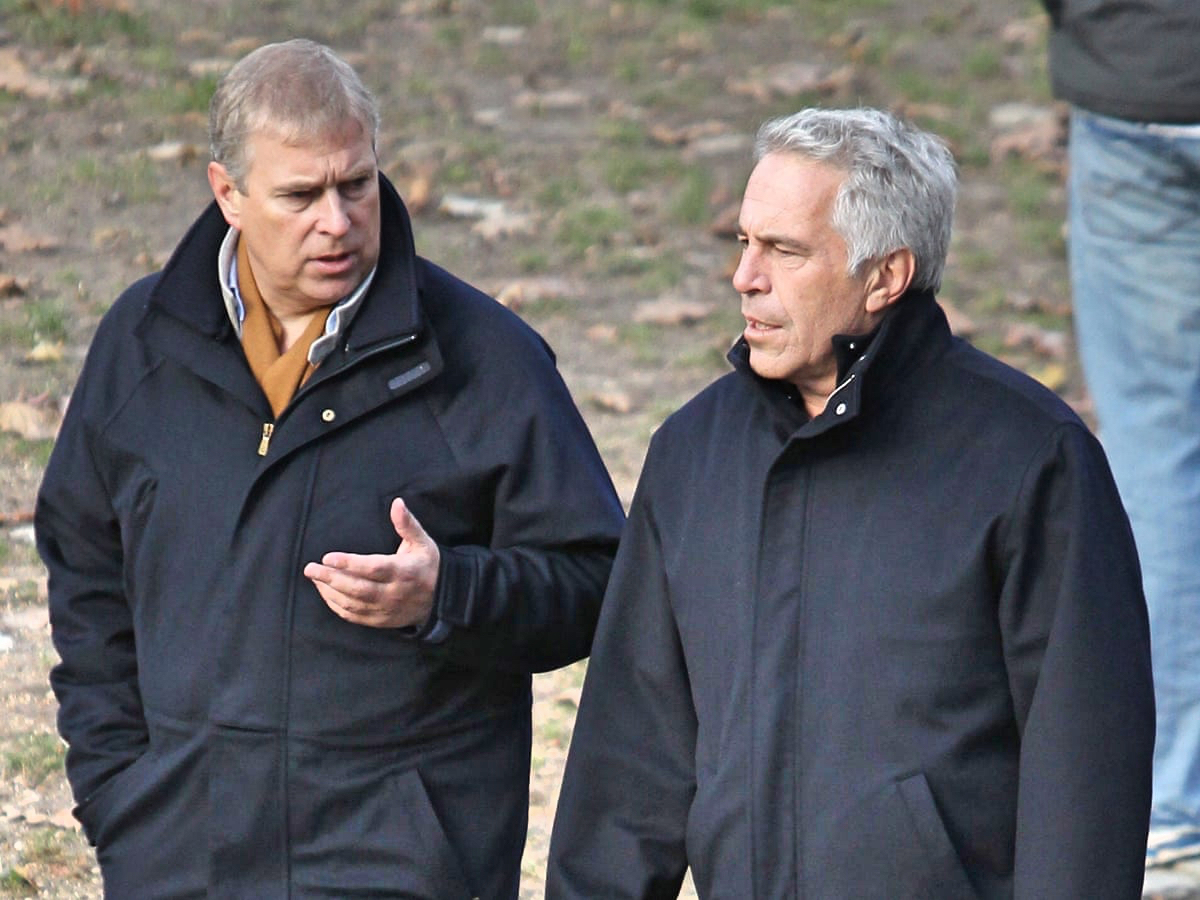 British Royal family news reveals a royal expert recently explained that Prince Andrew’s New York lawsuit has done “irreparable” damages to the Royal Family brand and has negatively impacted the way the institution is perceived as a whole by the rest of the world. According to the source, even if Prince Andrew’s upcoming lawsuit with Virginia Giuffre has a favorable outcome for the disgraced Prince, the damage would still be there.

Virginia Roberts Giuffre’s lawyers filed the civil suit at a New York federal court last month, through which she is seeking unspecified damages from the Duke. Per the lawsuit, Ms. Giuffre was forced three different times to have sex with Prince Andrew, beginning when she was just 17. 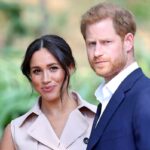 While no amount has been confirmed, it is believed that the sum could possibly be in the range of millions of dollars.
Co-author of Royal Fever, Cele Otnes, recently remarked that she does not see any good way out for Prince Andrew and on the impact of the lawsuit on the Royal Brand.

In a conversation with Express.co.uk, she said: “In my opinion, regardless of the outcome of the lawsuit, Prince Andrew’s damage is irreparable.”

“If he prevails, that outcome will be attributed to wanting to spare the Queen, for whom 2020 was an Annus Horribilis Redux.”

The year hasn’t been an easy one for the long-reigning Monarch who lost her husband of 73 years earlier this year.
A pre-trial hearing took place in New York on Monday, September 13. The judge presiding over the case gave the Prince an extension, but warned him to ready himself soon. The Duke of York is being represented by Hollywood lawyer Andrew Brettler.

As the case goes on, Buckingham Palace has consistently endeavored to distance itself from the proceedings, instead referencing any inquiries to the Duke’s personal legal and PR teams. 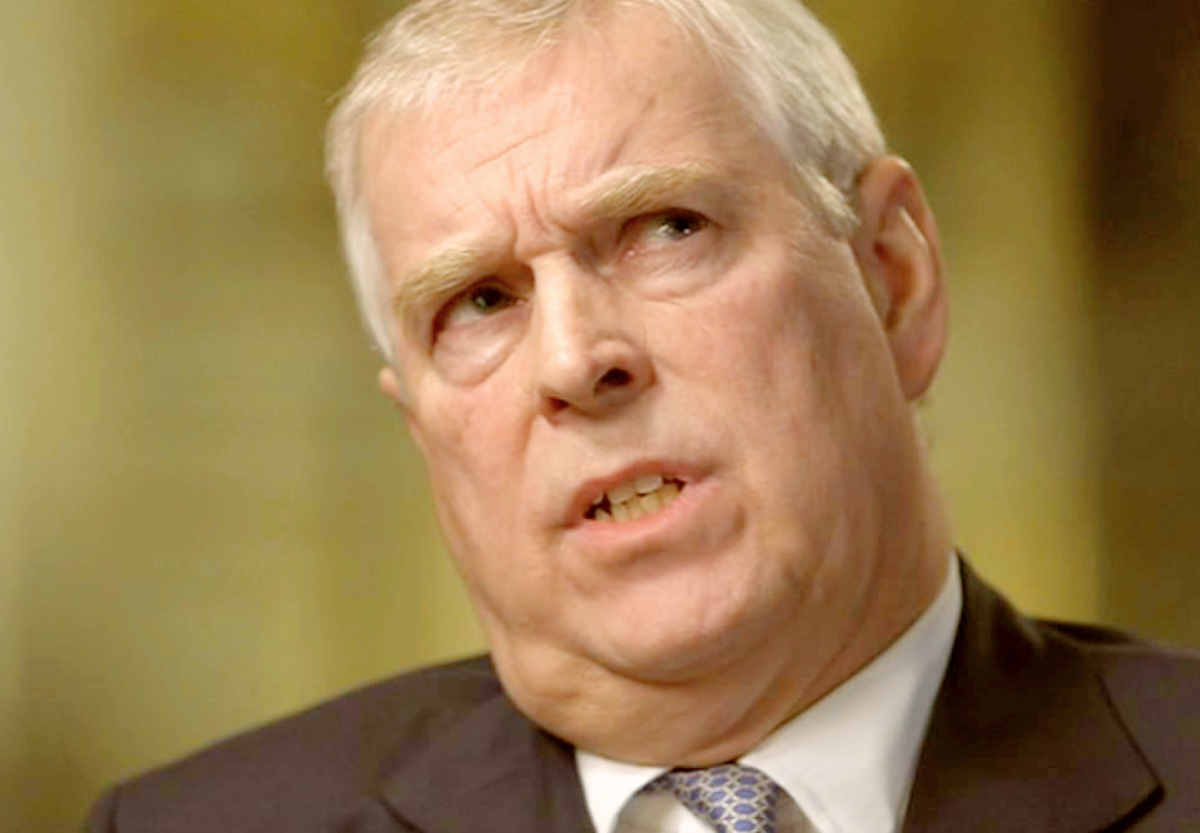 Ms. Otnes believes that further action is required to salvage the image of the royal family from Andrew’s mess than simply stripping him of his royal duties and keeping him away from the public eye.

According to the author, she views the ongoing lawsuit as “a tragedy for the family”, especially as Andrew is speculated to be the Queen’s favorite child.

Otnes further believes that Andrew’s two daughters – Princess Eugenie and Princess Beatrice, the latter of whom is currently pregnant with her first child – will also be affected by their father’s reputation. Regardless of the outcome of the lawsuit, Otnes is convinced that “the collateral damage extends to his daughters.”