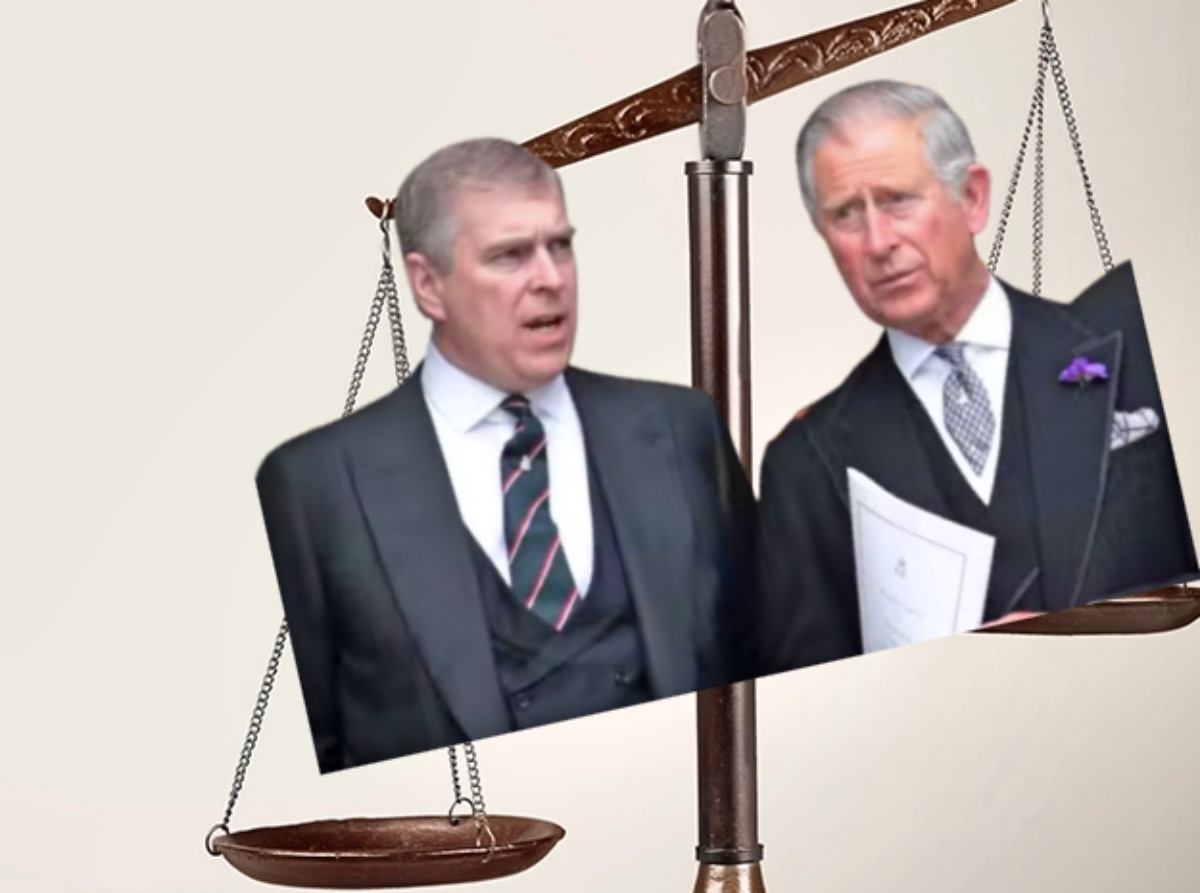 It seems that secret talks with the Queen did not give rise to much regarding what Andrew’s future would be, so he’s now relying on his lovely daughters to try to get their uncle, Charles, to allow him back into public life. Prince Charles’ answer? “Not a chance”.

According to close sources, Prince Charles is not having it when it comes to the consideration of Andrew returning to royal life once more. The royal, earlier this year, was stripped of his military titles and patronages by the Queen. Buckingham Palace also announced that he has permanently stepped back from his royal duties, as he prepared to appear in court against his accuser earlier this year.

However, he opted to settle the case out of court for millions of dollars, thereby not going through with the promise of clearing his name.

Since then, he has mostly kept out of the public eye and has even deleted his official social media handles. But recently, it’s beginning to seem that a quiet and private life is not for Andrew, as he’s been looking for ways to make a return. 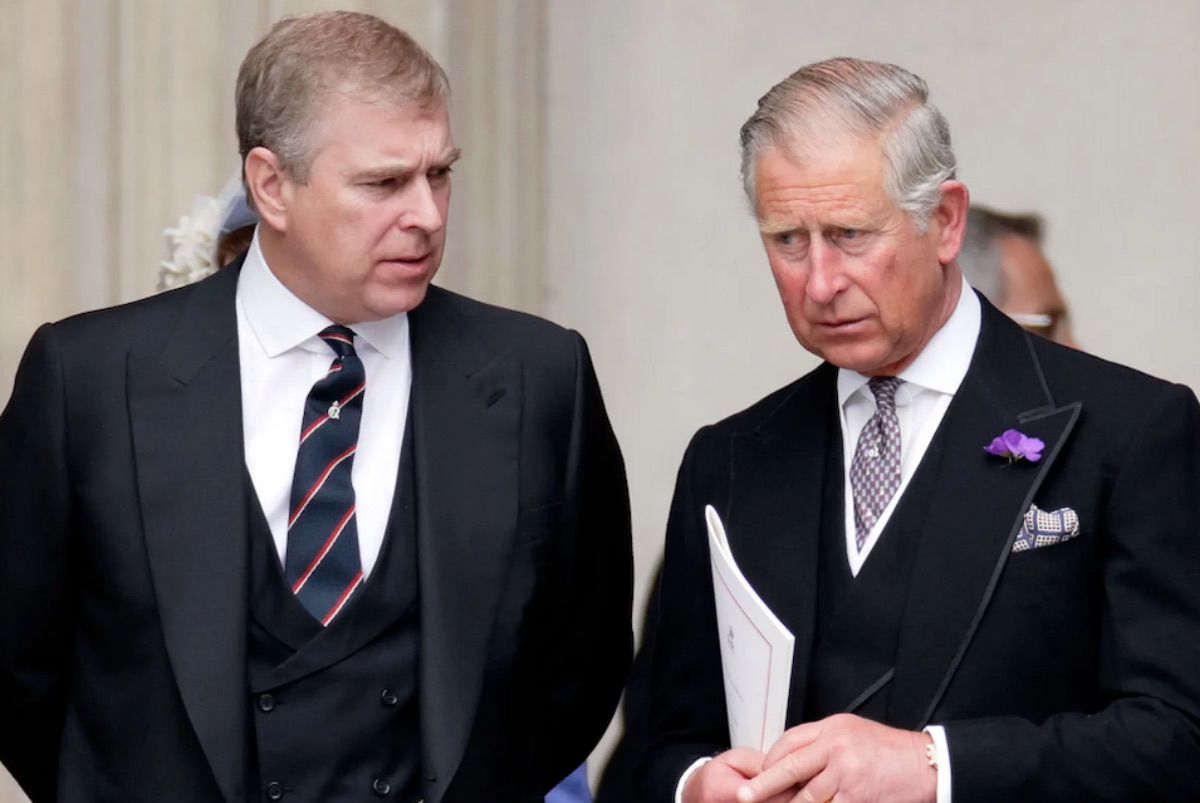 It was reported that he was the first family member to join the Queen at Balmoral, where he proceeded to ask questions about his future. The outcome of those talks appears to have gone unfavorable, because his daughters are now feeling it incumbent on themselves to step in and negotiate on his behalf.

Princess Beatrice, 34, and Princess Eugenie, 32, held a summit with the future king over tea and biscuits at his home on the Birkhall Estate in Aberdeenshire, Scotland, The Sun on Sunday reported.

Just a few days before, Andrew “had a business” meeting at the same venue. He proceeded, of course, to argue his case.

Nevertheless, Charles’ stance could not be swayed and he remains steadfast that Andrew should retire from public life.