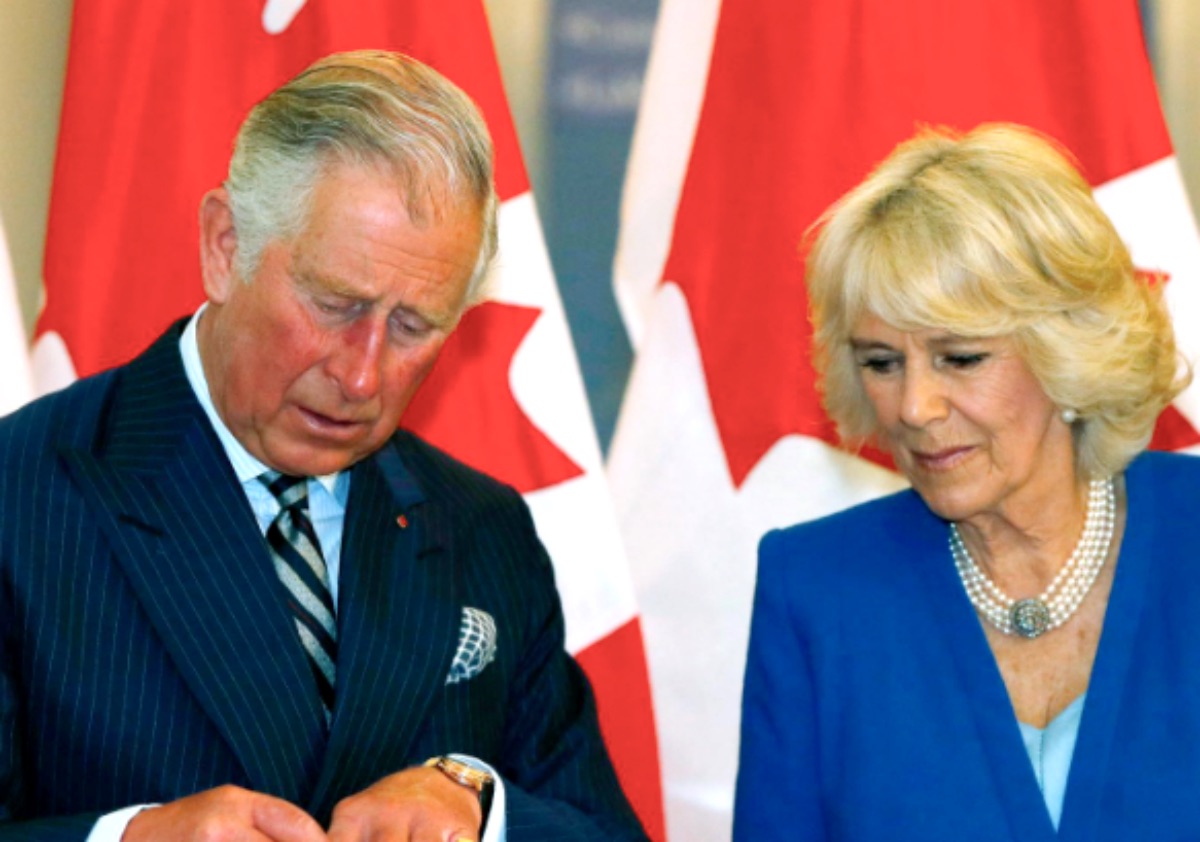 The royal tours, which kicked off with the Duke and Duchess of Cambridge’s 8-day 3-country Caribbean tour, will include the Prince Charles and Camilla Parker Bowles visiting Canada in May. The royal couple are set to meet communities in Newfoundland and Labrador, Ottawa and the Northern Territories.

This is coming just after Princess Anne kicked off her Australian tour in support of the Queen’s Platinum Jubilee.

Prince Charles and Camilla will be touring Canada this May to mark The Queen’s Platinum Jubilee. Their Royal Highnesses last visited the North American country in 2017, with the Prince saying that “It is, as always, a special joy to be back in Canada again – a place that is very dear to us both. We are always made to feel so much at home in Canada and are greatly touched by the warmth of your welcome.” 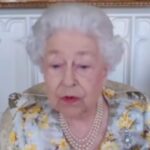 The pair have been working with various Canadian charities for many years. They are also affiliated with Canada’s military and have visited the country many times. Canada is also the most visited foreign country by Queen Elizabeth during her long reign.

The Royal Family enjoys a long-standing relationship with Canada, and the Prince of Wales first visited the country in 1970. 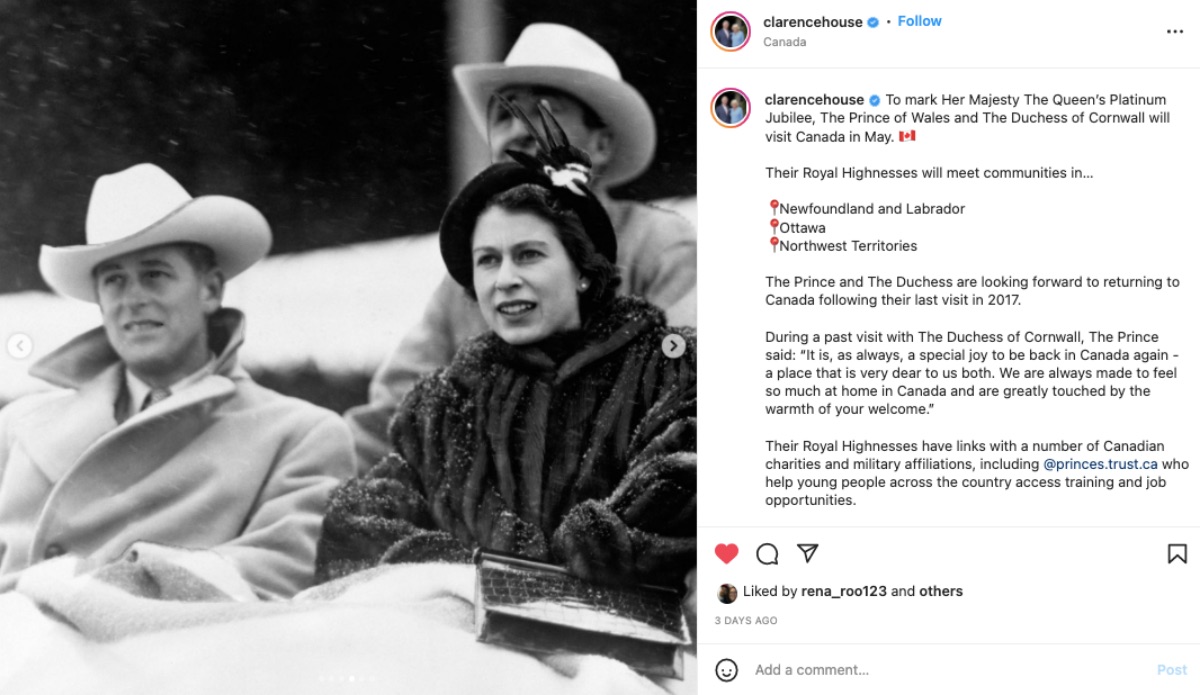 The news was also shared by the Governor General of Canada, who wrote: “The month of May is a beautiful time of year in Canada, and Their Excellencies look forward to sharing it with The Prince of Wales and The Duchess of Cornwall during their Royal Tour of Canada.”

In other royal news, Queen Elizabeth admitted to feeling “very tired and exhausted” after her battle with coronavirus earlier this year. The 95-year-old Monarch virtually visited the new Queen Elizabeth Unit at the Royal London Hospital last week. The unit was built in just five weeks in response to the pandemic.

Her Majesty also dropped out from this Thursday’s Maundy Day Service for the first time in years, as she isn’t capable of making an in-person appearance at the event.