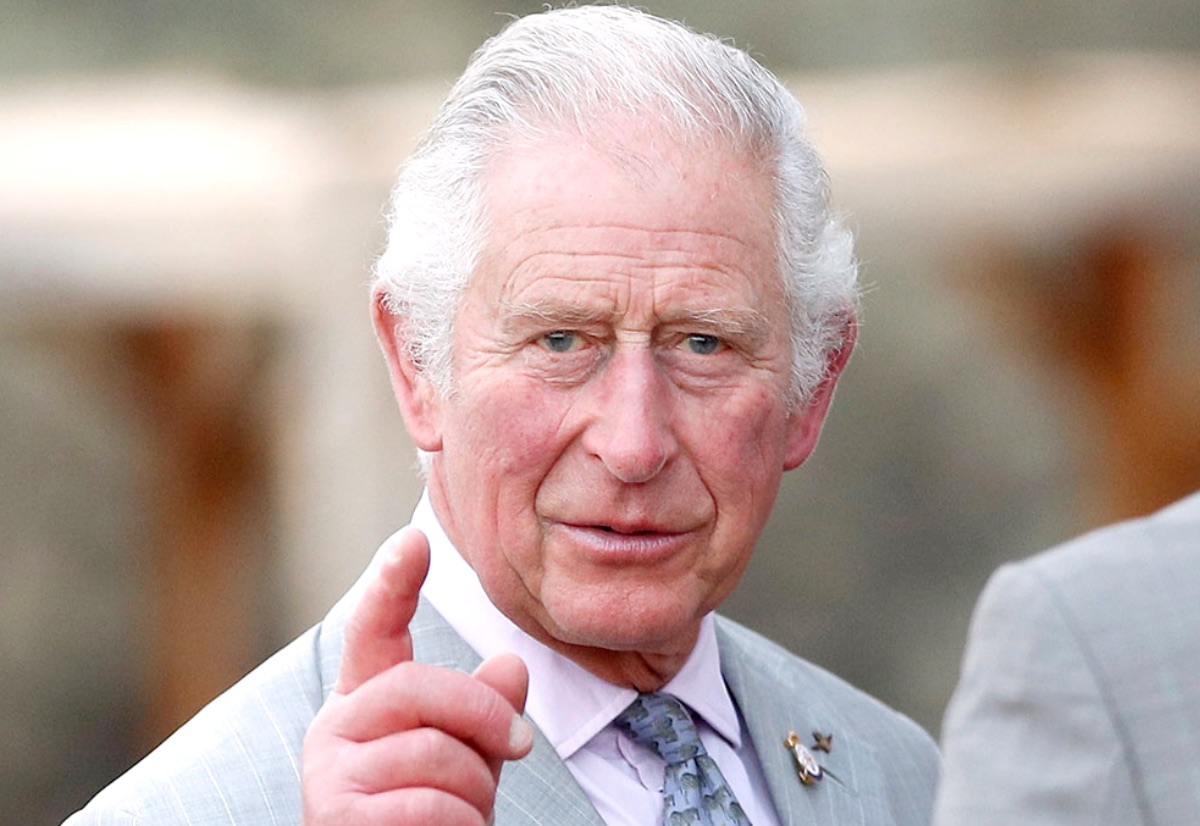 Prince Charles is taking his call for immediate action against the increasing effects of climate change on the road.

The Duke and Duchess of Cornwall visited Jordan and Egypt during their first royal tour abroad since the initial coronavirus lockdown in March 2020.

Clarence House reported that climate change talks will be the main theme of the couple’s royal visits.

The Duke and Duchess of Cornwall arrived in Jordan on November 16 and stayed until the 18th, before moving on to Egypt the next day.

The royal pair last visited Jordan on a nine-day tour of that country, Qatar, Saudi Arabia and Oman in 2013, and they were last in Egypt together in 2006.

“The prince will focus on environmental issues, inter-faith dialogue, heritage preservation and the creation of jobs and opportunities for young people,” Clarence House revealed in a statement about the tour’s plans for its Jordanian leg. “The duchess will continue her commitment to supporting women, as well as girls’ education.” 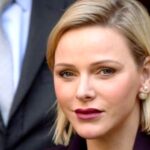 The British royal members were warmly received by King Abdullah and Queen Rania of Jordan, who officially welcomed them. The trip is also connected to the 100th anniversary of Jordan‘s independence from the United Kingdom, which took place earlier this year.

Jordan is among the countries predicted to be the most hard-hit by climate change in the Middle East, thereby making its mitigation and preparation for a major policy change an immediate challenge for them.

The kingdom already experiences the second worst water scarcity in the world, which will likely get worse in the future with the increase of droughts and intense heats.

This is coupled with Jordan’s rapidly growing population, which comes as a result of the addition of about 1.3 million Syrians who came to Jordan seeking refuge during the former country’s civil war.

Jordan has also given refuge to people from other nations in the region. Charles and Camilla’s visit also helped to provide recognition for the huge role Jordan plays by hosting so many refugees. 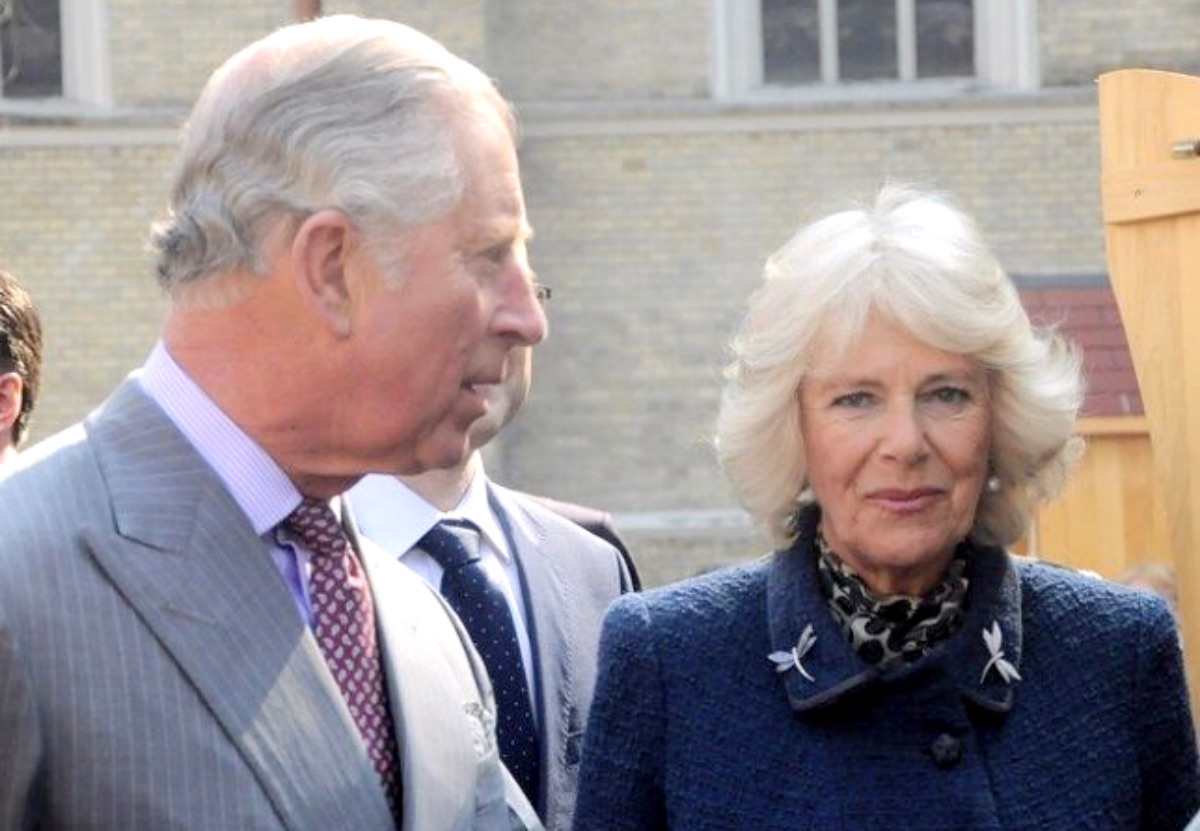 Camilla, on the other hand, joined Queen Rania to see the latter’s work in helping women and girls.

“The Duchess will see the work undertaken by Her Majesty Queen Rania of Jordan to protect vulnerable children and mothers, as well as educate parents about child protecting and safeguarding,” the statement from Clarence House reads. “Her Royal Highness will also visit educational programmes for teenagers and young women no longer in formal schooling, and will participate in a Women of the World event that promotes the empowerment of women from all walks of life.”

Following their visit to Jordan, Charles and Camilla headed off to Egypt where they both met with Egyptian President Abdel Fattah al-Sissi and First Lady Entissar Amer, along with the Grand Imam of Egypt’s al-Azhar Mosque in Cairo.

Egypt – another country that is vulnerable to climate change – is facing issues with regards to water and flooding, which could lead to displacement of people in settlements near the Nile.

The Duke and Duchess of Cornwall have been a huge help in bringing these issues to the front-lines.

Queen Stopped Prince Harry and Meghan Markle’s Plans to Live as Royals in the U.S.