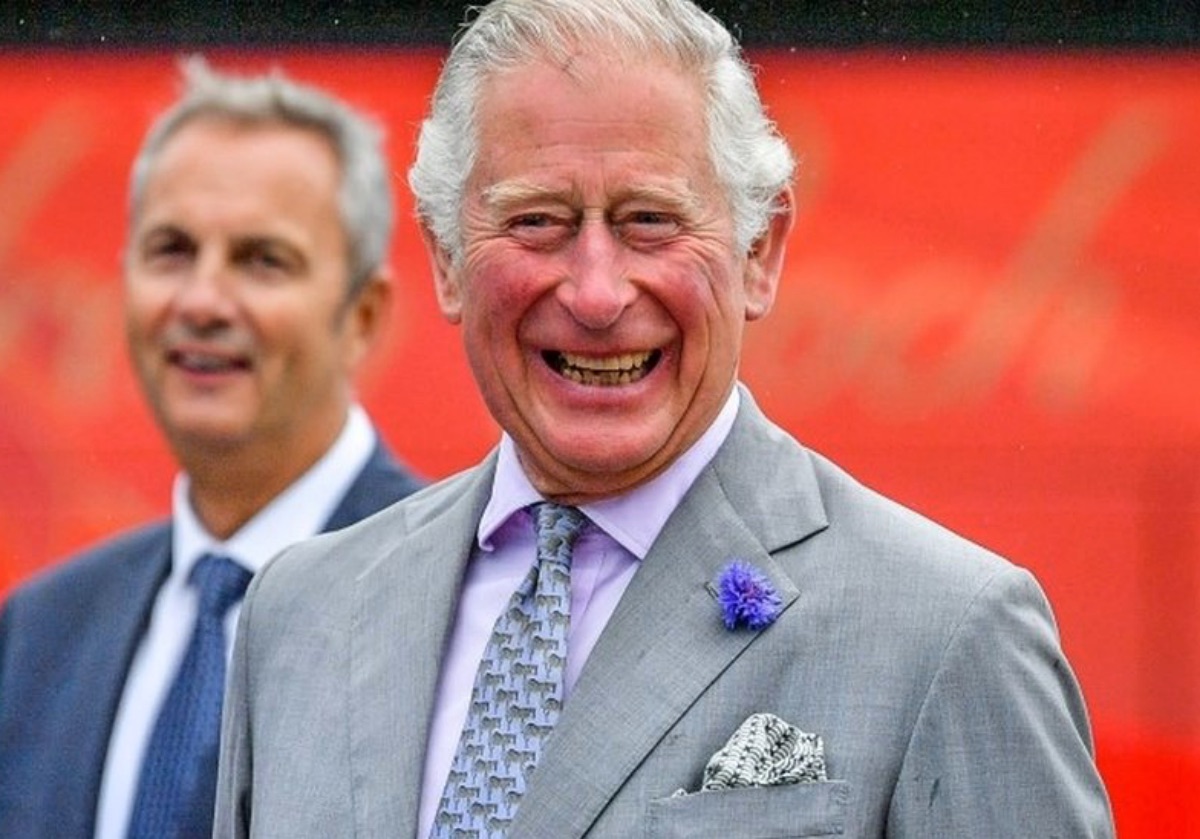 British Royal family news reveals this is one of those spectacular cases when father and son think alike. Prince Charles has spent many decades of his life fighting for trees and wildlife and is a big fan of organic farming. He’s also not afraid to get his hands dirty if it means planting a tree or a vegetable. So when his eldest son comes up with a big plan to substantially clean up the planet and rejuvenate trees and wildlife in the coming decade, he couldn’t be prouder. Like all proud fathers love to do, he gushed about his son to the world.

The Duke of Wales, 72, praised his son William for his efforts to breath fresh and greener air into the world.

“I am very proud of my son, William, for his growing commitment to the environment and the bold ambition of The Earthshot Prize,” Charles said ahead of the event, which is taking place at Alexandra Palace in London this Sunday night. “As a world, we need to come together to inspire, reimagine and build the sustainable future we so desperately need.” 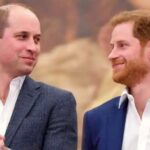 “Over the coming decade, with future generations in mind, The Earthshot Prize, and its inspirational nominees, will help us find the innovative solutions. In parallel, through my Terra Carta and Sustainable Markets Initiative, we will work to mobilize the trillions of dollars required to transition the global economy onto a more sustainable trajectory. Together, with all those who join us, we have a real opportunity to deliver a brighter future for humanity while restoring harmony between Nature, People and Planet,” he added.

The days leading up to the award night saw the Duke and Duchess of Cambridge out and about on several key events centered around improving enthusiasm for the environment. They also endeavored to educate people about how they can contribute to cleaning up the planet. 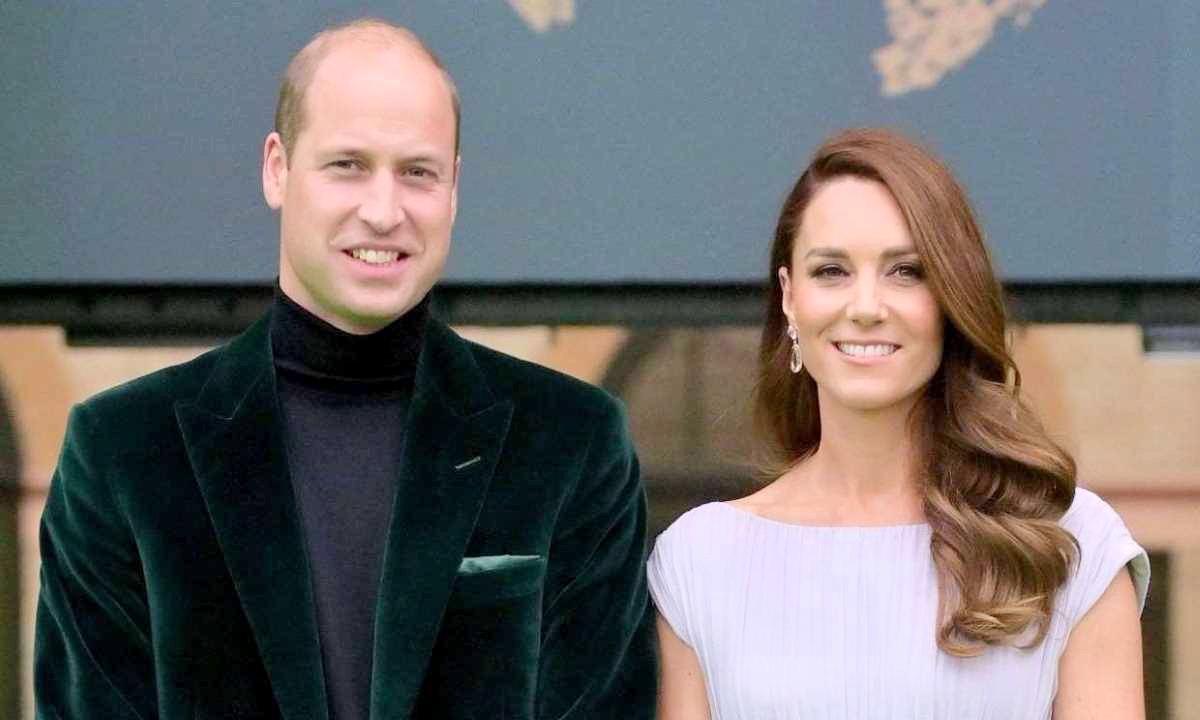 The first gala night for the global Earthshot Prize is taking place on October 17. In support of the awards, a book was released ahead of the inaugural night and a five-part documentary, which launched on discovery+.

The companion documentary “The Earthshot Prize: Repairing Our Planet”, was released on discovery+ on October 3 and premiered in the U.S. on October 16.

William is set to introduce the one-hour ceremony in a pre-recorded message from the London Eye.

Each winner of the £50 million Earthshot Prize is expected to solve one of these five problems: Protect and Restore Nature, Clean Our Air, Build a Waste-Free World, Fix Our Climate and Revive Our Oceans.

The Earthshot Prize Ceremony will be available to stream worldwide live from London’s Alexandra Palace on October 17 exclusively on Discovery’s Facebook Page and later in October on discovery+.