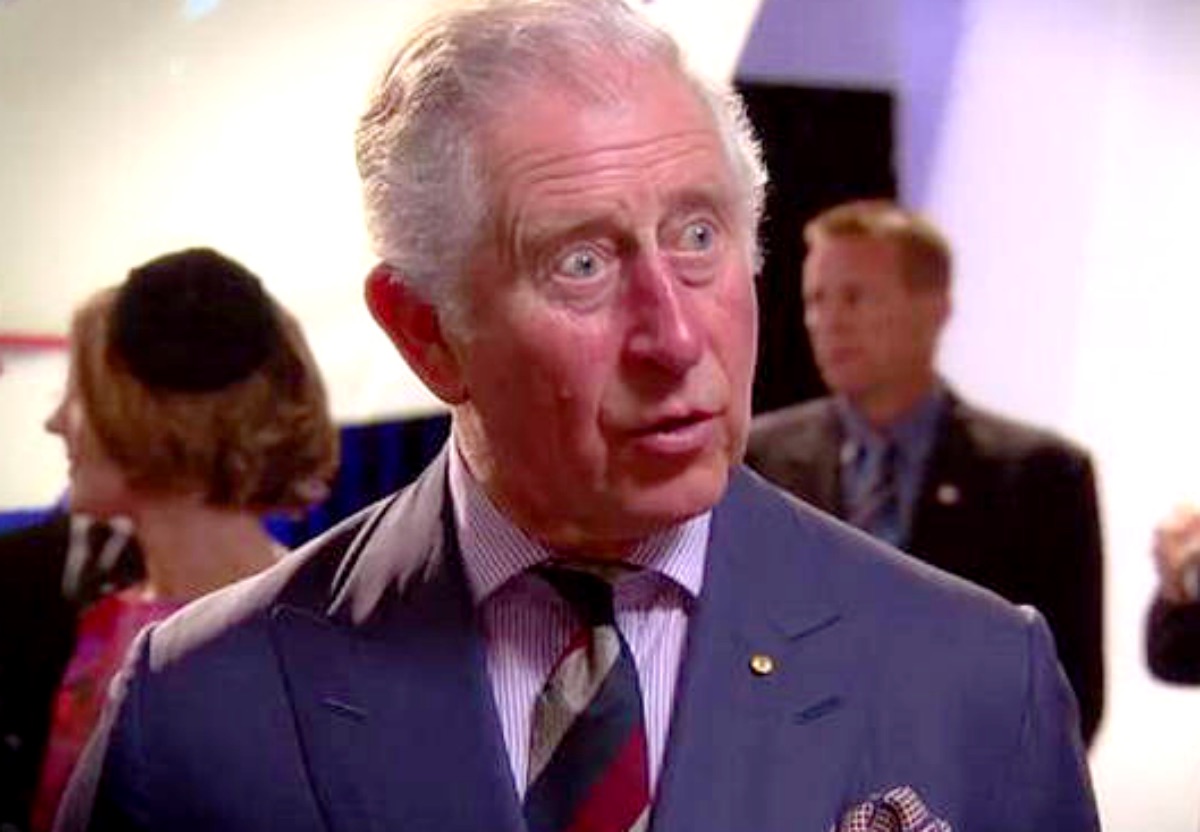 The Prince of Wales hosted an event for hedge-laying at Highgrove estate where he presented awards and gave a passionate speech about the importance of preserving hedgerows.

Prince Charles Cautions against Ignoring the Declining Hedgerows in the U.K.

The Duke of Cornwall handed out awards at the National Hedge-laying Society’s Patron’s Day event at his Highgrove estate in Gloucestershire.

The competition attracted around 50 hedge-layers to take part at the Prince’s private residence on Saturday.

Charles, who is currently the patron of the organized hedge-layers society, hosted the guests before presenting the awards.

During his speech, Charles spoke of his horror when he witnessed miles of hedgerows being dug up “in the name of agricultural progress” in his teenage years. Charles has been a strong advocate of maintaining and preserving the natural environment for the sake of the coming generation. 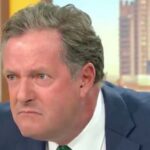 For years, he has been practicing organic farming and he’s not afraid to get his hands dirty when it comes to planting trees and herbs.

He gave a candid speech at the event, saying: “I don’t need to tell you of the destruction that has been wrought over our hedgerows over the last 60 years.”

“As a teenager I watched in horror as miles and miles of such a wonderful part of the British landscape was grubbed up in the name of agricultural progress.

“Hedges which had stood for hundreds of years – even thousands – disappeared in an instant and now our hedgerows are under a new threat of disease with ash dieback threatening to destroy the vast majority,” he told the assembled hedge-layers.

He added that he hopes to support the planting of many more miles of hedges. 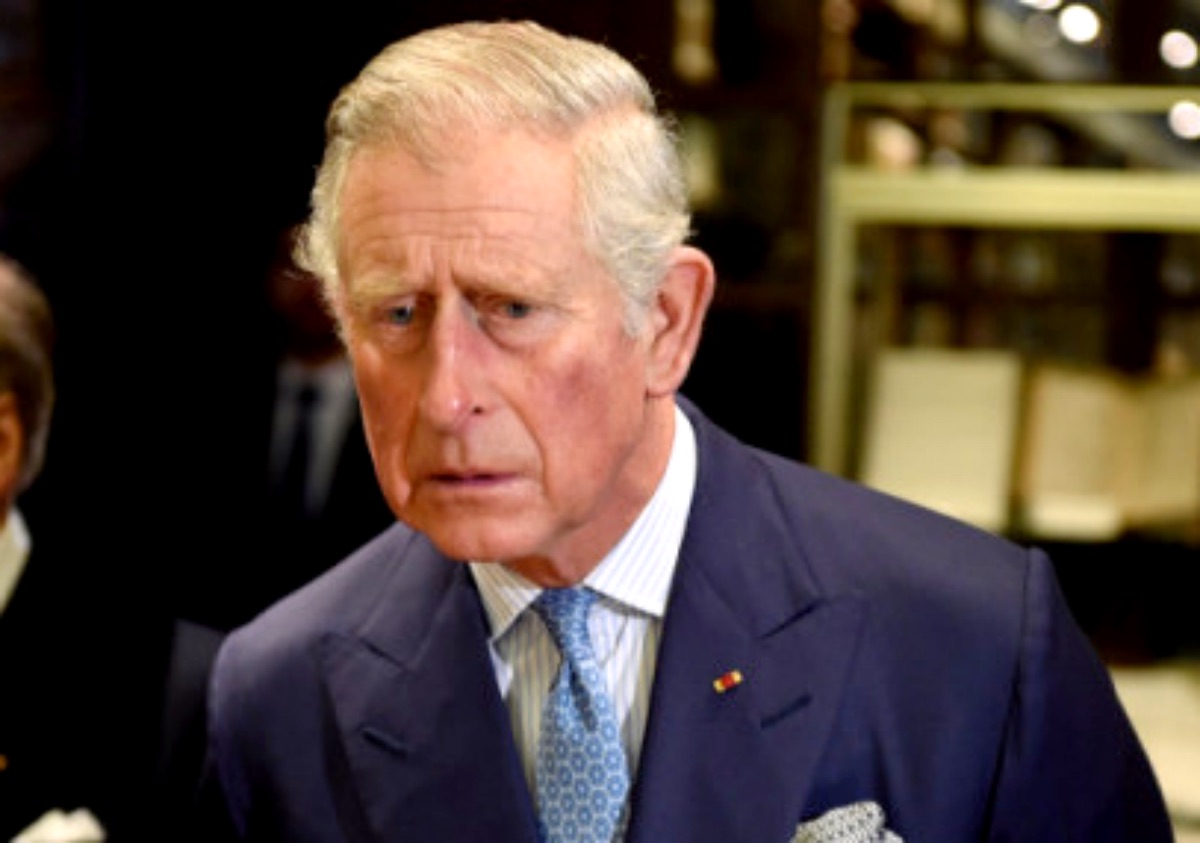 The Importance of Hedgerows to the Ecosystem

Hedges are a very important part of the ecosystem, offering homes to native birds and animals. More than half of the U.K’s hedgerows have disappeared since the end of the Second World War.

The rural craft of hedge-laying is often passed down through families, but Philip Powell, one of the competition winners, called it a “dying art”.

“It’s really important. I started about 11 years old and I’ll be doing it forever,” said the 24-year-old.

“It’s a dying art so this is about preserving the rural craft. It’s something my parents have done and will be passed down for generations,” he added.