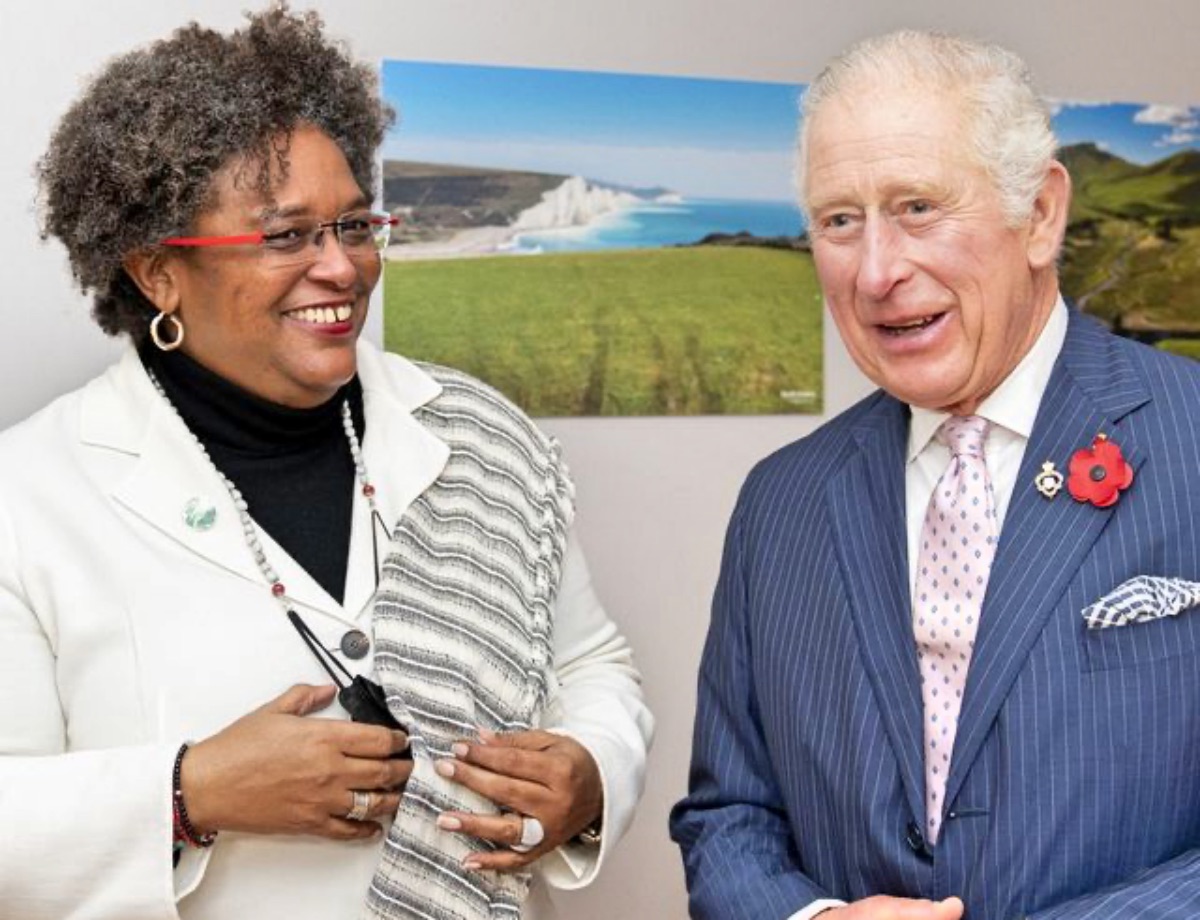 On behalf of the Queen, Prince Charles jetted off to the island to acknowledge the role that its British Colonial past has played and to re-examine their relationship going forward.

He arrived at Grantley Adams International Airport, in Bridgetown, where he was met with Barbados’ Prime Minister Mia Motleyand, military chiefs as well as Guard of Honor. He was also greeted by a military band.

Prince Charles Delivers a Speech to Barbados Republic During Handover

The Queen, 95, who was formerly the head of state, also penned a personal message to Barbados. The letter was presented during the handover.

For nearly 400 years, the British empire has ruled the holiday island. Prince Charles talked about how that has impacted the life of Barbadians, touching on the atrocities committed by Britain in the past.

The Carribean Island’s last remaining bond with the United Kingdom and its Queen was severed on Tuesday, November 30, with its first ever President.

At midnight, the new republic emerged to cheers of hundreds of people lining Chamberlain Bridge in the capital, Bridgetown. A 21-gun salute was fired as the national anthem of Barbados was played over a crowded Heroes Square.

Prince Charles, the heir to the British throne, somberly looked on as Queen Elizabeth’s royal standard was lowered and the new Barbados declared. The step could be the first of others to follow for former British colonies who may choose to follow in the footsteps of Barbados and cast off the Queen as their sovereign. 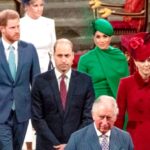 “We the people must give Republic Barbados its spirit and its substance,” Sandra Mason, the island’s first president, said. “We must shape its future. We are each other’s and our nation’s keepers. We the people are Barbados.”

The people of Barbados also demanded reparations for the years of slavery that their people had been subjected to, saying that no other country in the world should witness the pain again.

Barbados is the first nation since 1992 to cast off Queen Elizabeth the II, who is still the Monarch of 15 other realms including the United Kingdom, Australia, Canada, Jamaica. It represented the country’s desire to finally break with its colonial past.

“The creation of this republic offers a new beginning,” said Prince Charles. “From the darkest days of our past and the appalling atrocity of slavery which forever stains our history, people of this island forged their path with extraordinary fortitude.”

“As your constitutional status changes, it was important to me that I should join you to reaffirm those things which do not change,” Charles noted.

“For example, the close and trusted partnership between Barbados and the United Kingdom as vital members of the Commonwealth; our common determination to defend the values we both cherish and to pursue the goals we share; and the myriad connections between the people of our countries – through which flow admiration and affection, co-operation and opportunity – strengthening and enriching us all.” 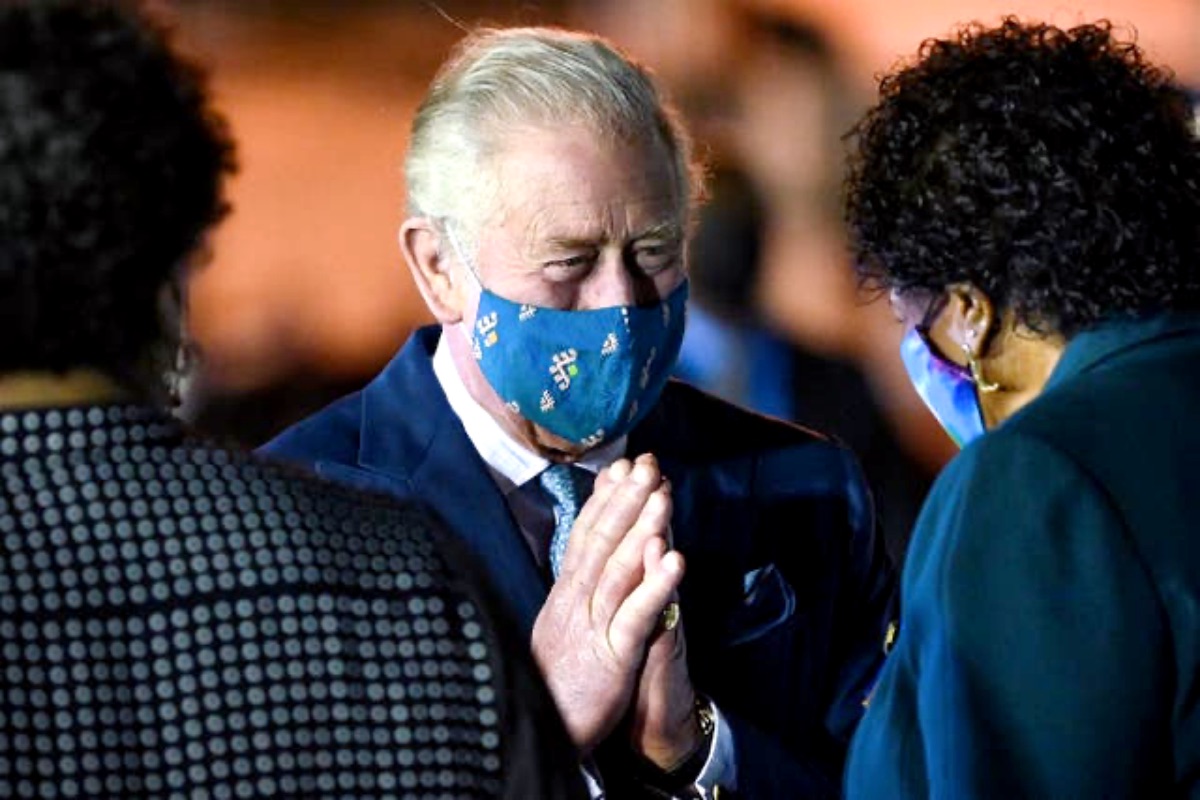 Her Majesty sent a personal message to the new President, as well as to all Barbadians.

“I send you and all Barbadians my warmest good wishes for your happiness, peace and prosperity in the future,” she said.

Barbados, a former British colony claimed in the name of King James 1 in 1965, has a population of 300,000 people. The Carribean Island announced their plans to sever ties with the British Monarchy in 2020. Its independence from Britain dates back to 1966.

“Having obtained independence over half a century ago, our country can be in no doubt about its capacity for self-governance. The time has come to fully leave our colonial past behind,” Mason said in a speech at the opening of parliament in September 2020. “Barbadians want a Barbadian head of state. This is the ultimate statement of confidence of who we are and what we are capable of achieving.”

Motley told Sky News at the time that the President was chosen to represent the interests of the people: “We have just elected from among us a woman who is uniquely and passionately Barbadian, does not pretend to be anything else [and] reflects the values of who we are.”

After celebrating the election of their new President and the transition to being a republic with a dazzling display of Barbadian dance and music, the Prime Minister Mia Mottley, declared Barbadian singer and fashion mogul Rihanna a national hero.