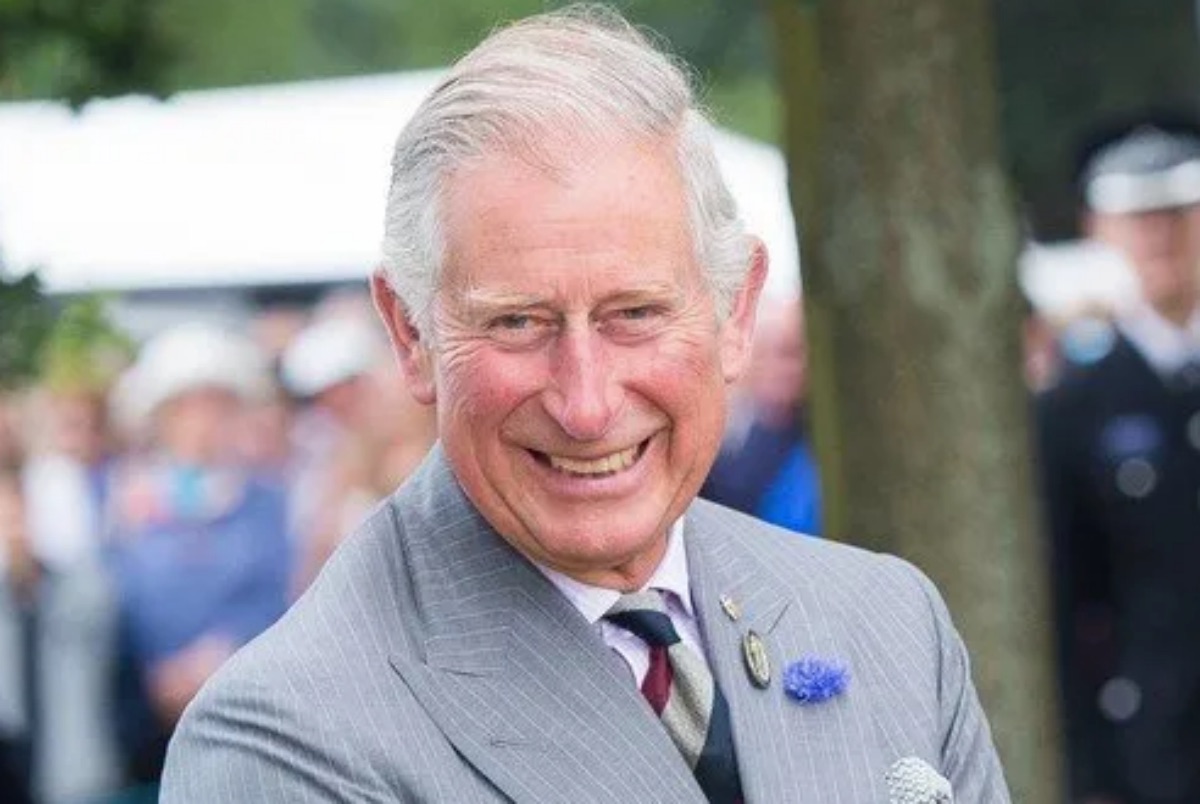 Royal family news reveals that Prince Charles continues to struggle in his relationship with his son Prince Harry and daughter-in-law Meghan Markle. And the most recent reports hint that Charles just threw shade at the California-based couple. However, Charles may have received help with his shocking decision from his wife Duchess Camilla.

Find out how Charles just hired the Duchess of Sussex’s enemy. And learn about why some felt stunned by his staffing decision. Get all the details below.

Meghan Markle has not yet commented in public on Prince Charles’ shocking staffing shift. But royal family watchers felt stunned at the new hire. Charles hired a new spokesperson from a newspaper group the Duchess of Sussex regards as her enemy. As a result, some see his move as throwing shade. Markle previously claimed that the newspaper company orchestrated a “damaging” campaign against her, noted Newsweek.

Together with Camilla, the Duchess of Cornwall, Charles pushed out his previous spokesperson Simon Enright. And he replaced Enright with Tobyn Andreae. Tobyn formerly served as deputy editor of The Mail On Sunday publication and also works as the Daily Mail’s deputy editor. And those publications just happen to be the exact same newspapers Markle sued. 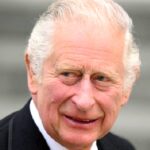 In her lawsuit, Meghan alleged that the newspaper breached her privacy and copyright by publicizing a letter that she sent to her father. And Markle’s husband Prince Harry sued in a separate lawsuit the Sunday edition. However, Meghan waged the strongest legal battle against the publications. For instance, the Duchess of Sussex indicated that the actions of the Mail brand’s publisher, Associated Newspapers, made her worry about a miscarriage.

The Duchess of Sussex began her battle against the Mail in 2019. And she alleged that five various divisions of the company had waged a campaign against her. Because of their articles, Meghan claimed that the newspapers deliberately printed fake news that damaged her reputation. 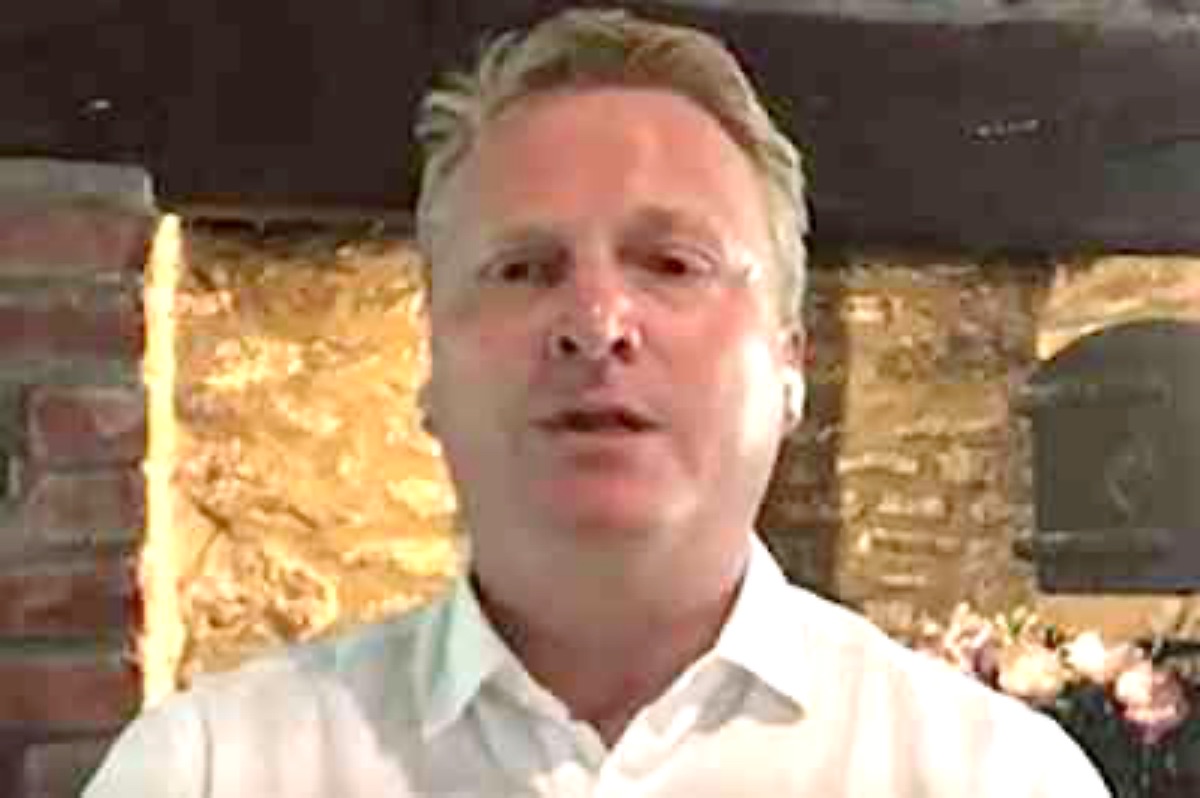 In all, the Duchess of Sussex’s lawyers found nine different articles that they alleged hurt Markle’s reputation. The publications in question included the print edition of the Daily Mail, the print edition of The Mail On Sunday, and the online Mail groups in the United States, Australia, and Brian. As a result of those articles, Meghan’s attorneys claimed the articles contributed to an “obvious agenda of publishing intrusive or offensive stories about [the Duchess of Sussex] intended to portray her in a false and damaging light.”

For instance, one article published after Prince Harry and Markle first dated mocked Meghan’s background. And the headline read: “Harry’s girl is (almost) straight outta Compton: Gang-scarred home of her mother revealed – so will he be dropping by for tea?” As part of the lawsuit, the attorneys claimed that the publication added a racial element to their articles about Markle.

Tell us what you think. Do you feel that Prince Charles threw shade at Meghan Markle in his hiring decision? And after you share your views, check back on our site for more Meghan Markle news!