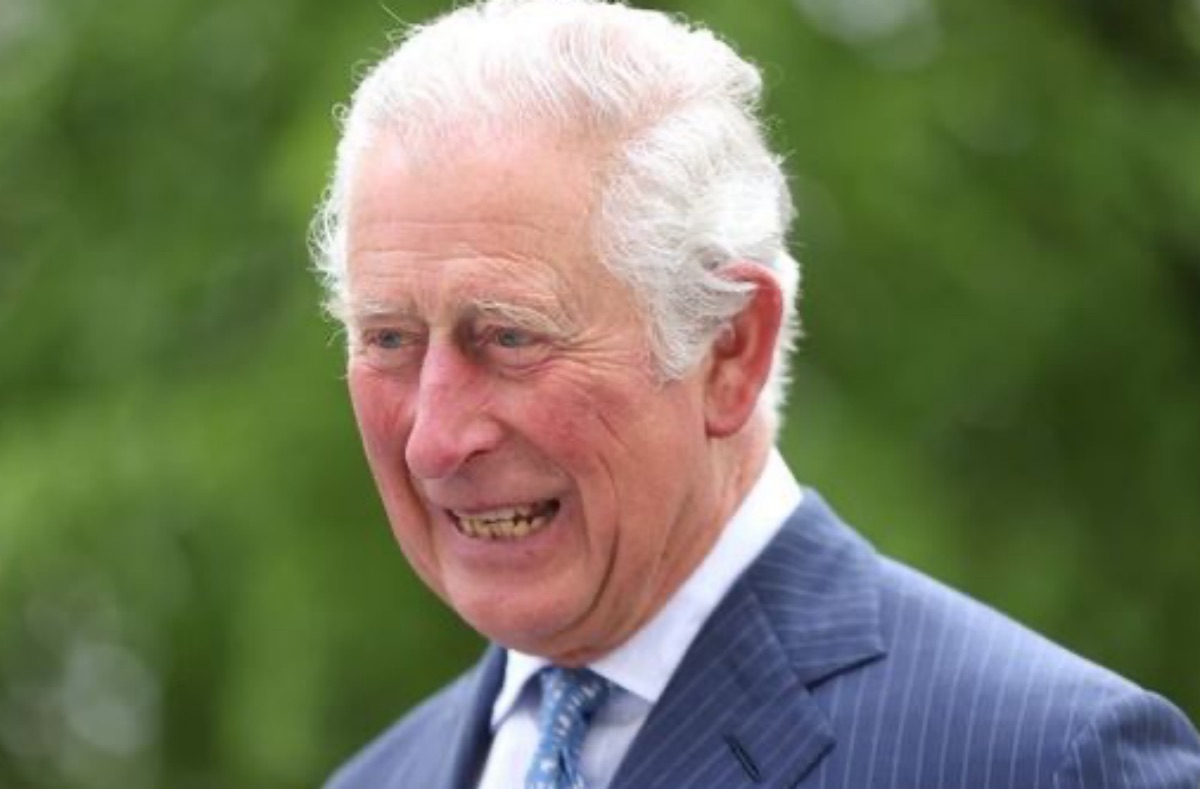 Prince Charles, The Duke of Cornwall recently tested positive for Coronavirus a second time, forcing him to pull out from an engagement at Winchester. He is now self-isolating.

On Saturday morning, a Clarence House spokesperson released a statement disclosing that Prince Charles has tested positive for Coronavirus “this morning” and is now “self-isolating”.

The statement added: “HRH is deeply disappointed not to be able to attend today’s events in Winchester and will look to reschedule his visit as soon as possible.” 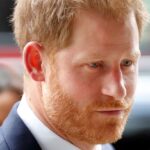 The announcement of the Duke’s positive test was made 12 minutes before he was due to arrive in Winchester.

The engagement included Charles meeting with members of the Jewish community and school children, before he would proceed to attend a civic reception at The Great Hall.

More than 1000 people gathered behind barriers in the city’s Jewry Street for the life-sized bronze statue unveiling of a medieval Jewish woman. The statue was sculpted by Ian Rank-Broadley and depicted Licoricia with her youngest son holding her hand.

The Jewish woman was a money lender and single parent in Hampshire city. She rose from obscurity to become one of the wealthiest women in 13th Century England, providing loans to kings, queens, bishops and the nobility.

Her wealth helped in the building of Westminster Abbey and aided in bankrolling three English kings, but she was also faced with a rise in anti-Semitism.

She was sadly murdered in 1277 but no one was convicted. 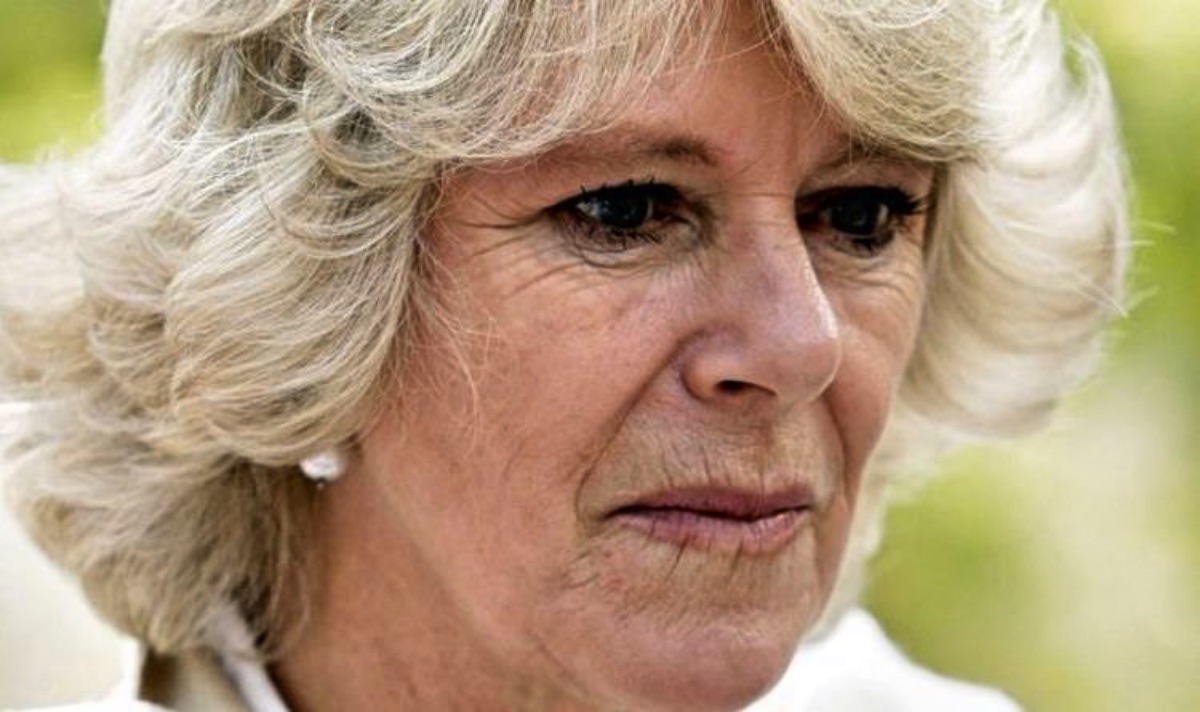 A message from the prince was read out during the event, in which he said: “I am so sorry that I cannot be with you today. I am desperately disappointed as I was so looking forward to marking this historic occasion with you.

“I hope very much that I will be able to visit at a future time but for today please accept my most heartfelt apologies and my very best wishes as you mark this memorable occasion for Winchester.”

There is fear that the Queen may have contracted the coronavirus as Prince Charles visited her two days before his positive test. However, Prince Charles, alongside his wife Camilla, got booster injections in December as they urged members of the public to do the same.