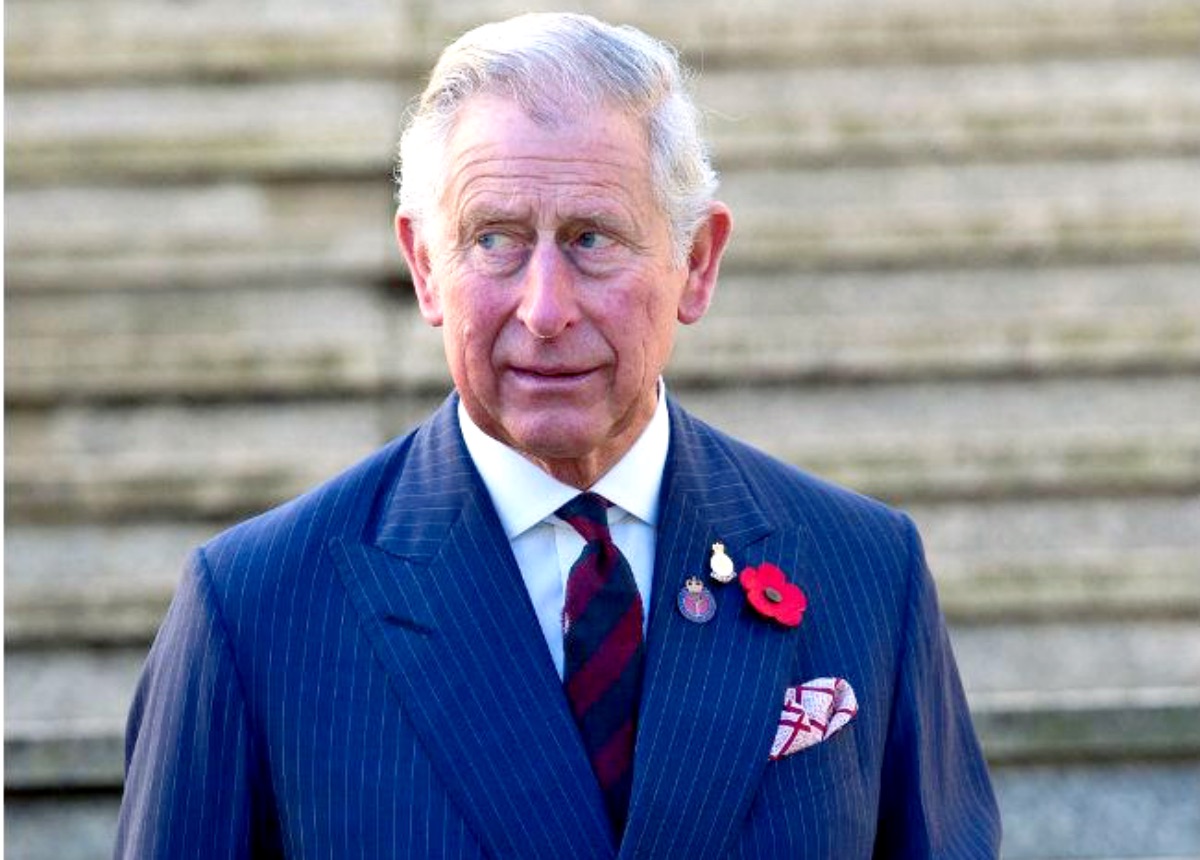 For many years, the Prince of Wales has been the center of countless controversies and allegations. The story just never seems to die out or get old; how the beautiful royal happily-ever-after turned into a tragedy because of a cheating prince, a mistress and a heartbroken princess.

We’ve seen it play out in countless movies – most recently the critically acclaimed movie “Spencer”, which explored the festive weekend when Diana supposedly decided to divorce Charles and give up her place as a future Queen Consort.

Recently, according to royal experts, Prince Charles is about to enter a new line of fire. And this time it’s coming from his younger son Prince Harry. 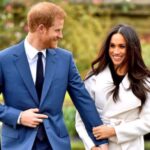 He made the claim during his interview with US Weekly and was also quoted saying, “If I was Prince Charles, I’d be looking for a pile of coats to hide under. I think we’re going to see Charles once more in the firing line.”

Mr. Morton attributed his prediction to Harry’s personality. “The thing about Harry is that if you ask him a straight question, he’ll give you a straight answer.”

In the statement released by the 37-year-old Duke of Sussex, he promised not to write his entire life’s account as the prince he was but as the man he grew up to be. The new book will also give a “definitive account of the experiences, adventures, losses, and life lessons that have helped shape him”. 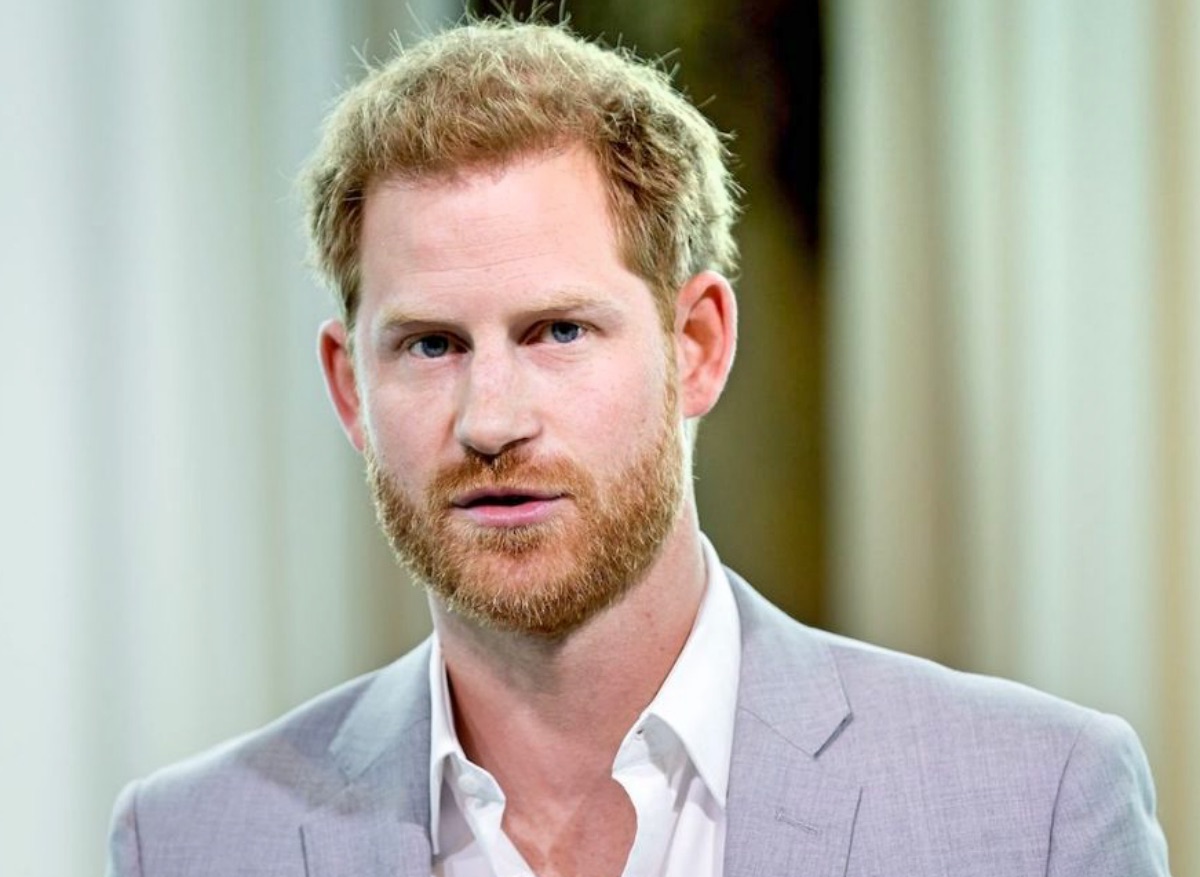 Prince Charles was “surprised” when news of the memoir reached him, as Harry reportedly “scrambled” to alert his family about his new project just “moments” before the announcement was made.

The book will be arriving mid next year, so not much is known about it except that it could possibly go into detail about the conversation and the person who wondered about how dark Archie’s skin color might be before his birth.

Per the book’s blurb published by Penguin, the memoir will “cover [Harry’s] lifetime in the public eye from childhood to the present day, including his dedication to service, the military duty that twice took him to the frontlines of Afghanistan, and the joy he has found in being a husband and father, Prince Harry will offer an honest and captivating personal portrait, on that shows readers that behind everything they think they know lies an inspiring, courageous and uplifting human story.’”