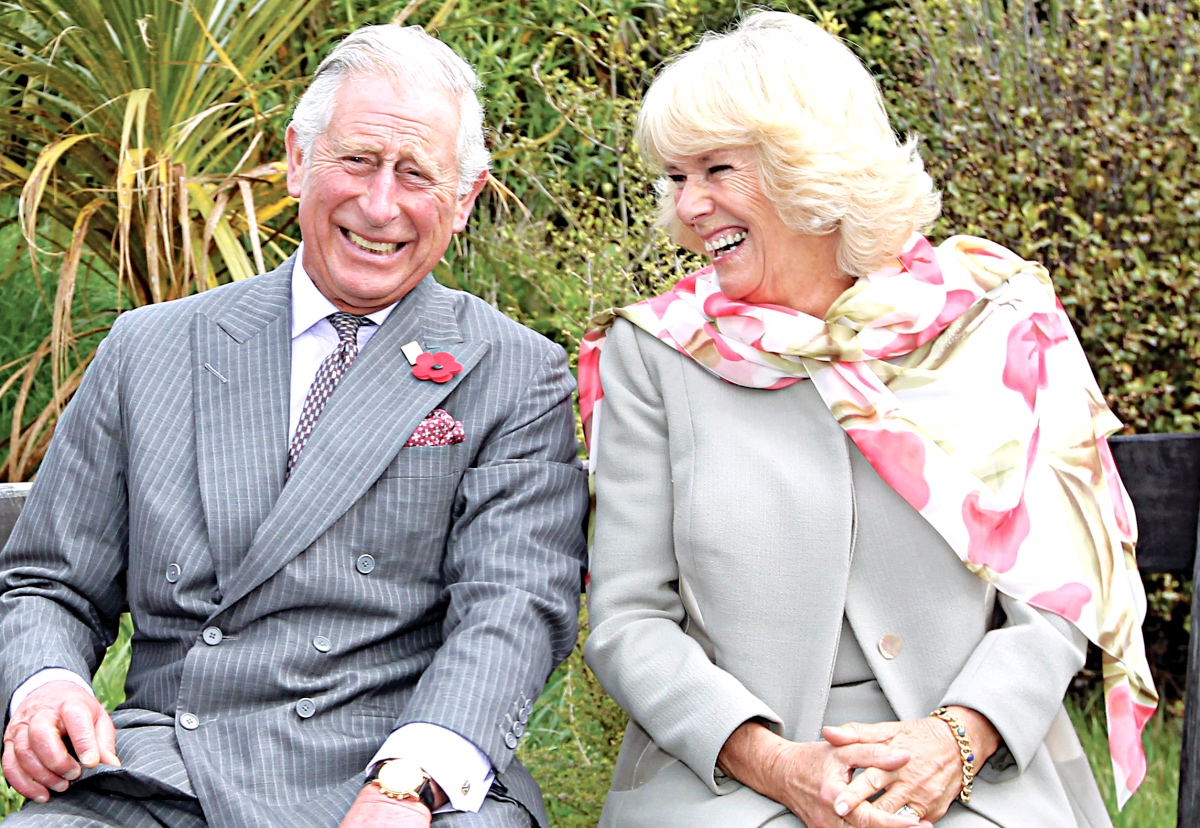 British Royal family news reveals as the coming years are expected to hold a big change for the monarchy with the crowning of a new king, Prince Charles is really putting in a lot of work in his preparation for his upcoming role.

Reportedly, the Prince of Wales is hard at work trying to improve Camilla’s image ahead of his ascension to the throne. As a future queen consort, her role in the history of the monarchy is undeniable.

With the passing of the Duke of Edinburgh on April 9, Prince Charles drew more media attention and coverage regarding how he prepares for his future role as the British monarch and the sort of king he will be.

Royal expert and writer Jonathan Sacerdoti believes that one of the ways that he’s preparing for his grand job is by trying to make Camilla’s public image more favorable.

In a chat with Express, he said: “As a concept, the institution has benefitted from the leadership of a monarch who has been much-loved across the nation and they need him to have that same level of support, or one approaching it, for it to carry on well into the future.”

“If he’s not popular, it makes the whole concept of the monarchy less popular,” he added.

“That’s why I think, if you look at those league tables, it’s interesting to see what’s happening with his popularity and indeed with Camilla’s popularity because it is clear that they are trying very hard to make sure we see their good side and their good deeds and their good behaviours.” 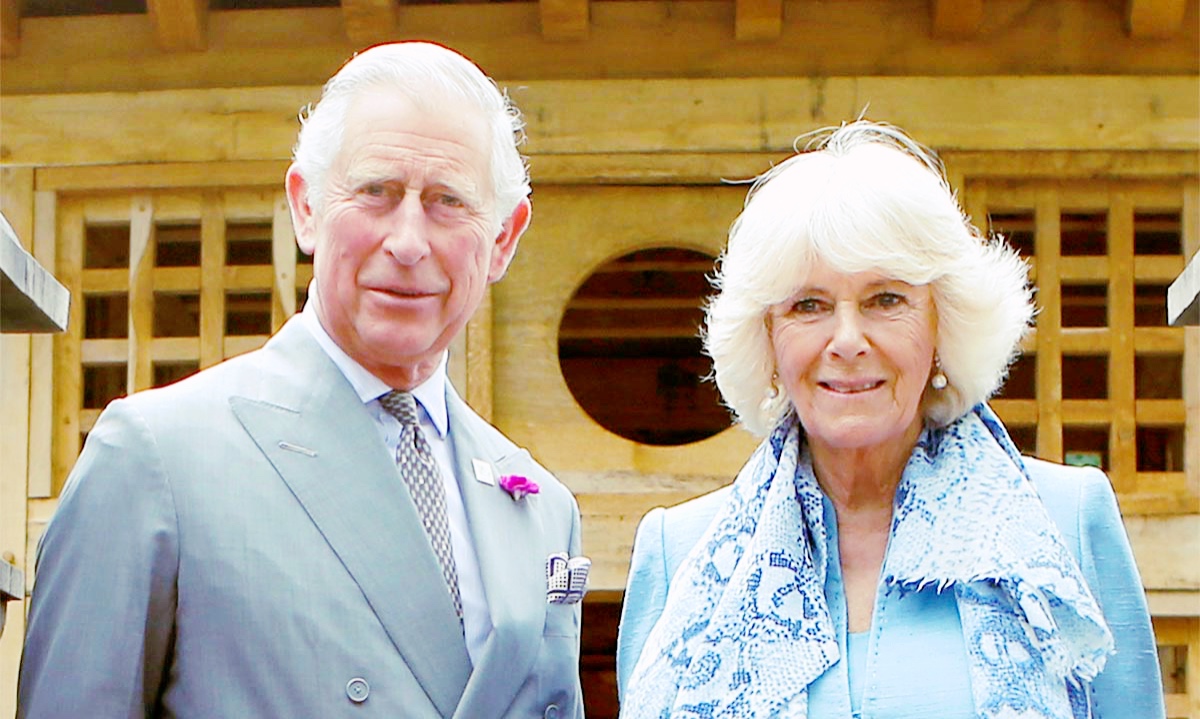 He also went on to add that while Charles may hope to adjust the way the public perceives Camilla, he can’t totally make people forget the part she played in his and Diana’s marriage coming apart. Even though Prince Charles would not wish to be plagued by the narrative, the Netflix original series The Crown, and the forthcoming movie Spencer, keep bringing forward the story to a bigger and possibly younger audience who were not around at the time when the story went down.

“It’s unavoidable, unfortunately, that Camilla and Charles are well known in part because of the very complicated and difficult and tragic separation Charles had with Princess Diana and then her eventual death.”

“There is no escaping Camilla’s part in that history, and that’s extremely difficult for them to overcome,” he concluded.