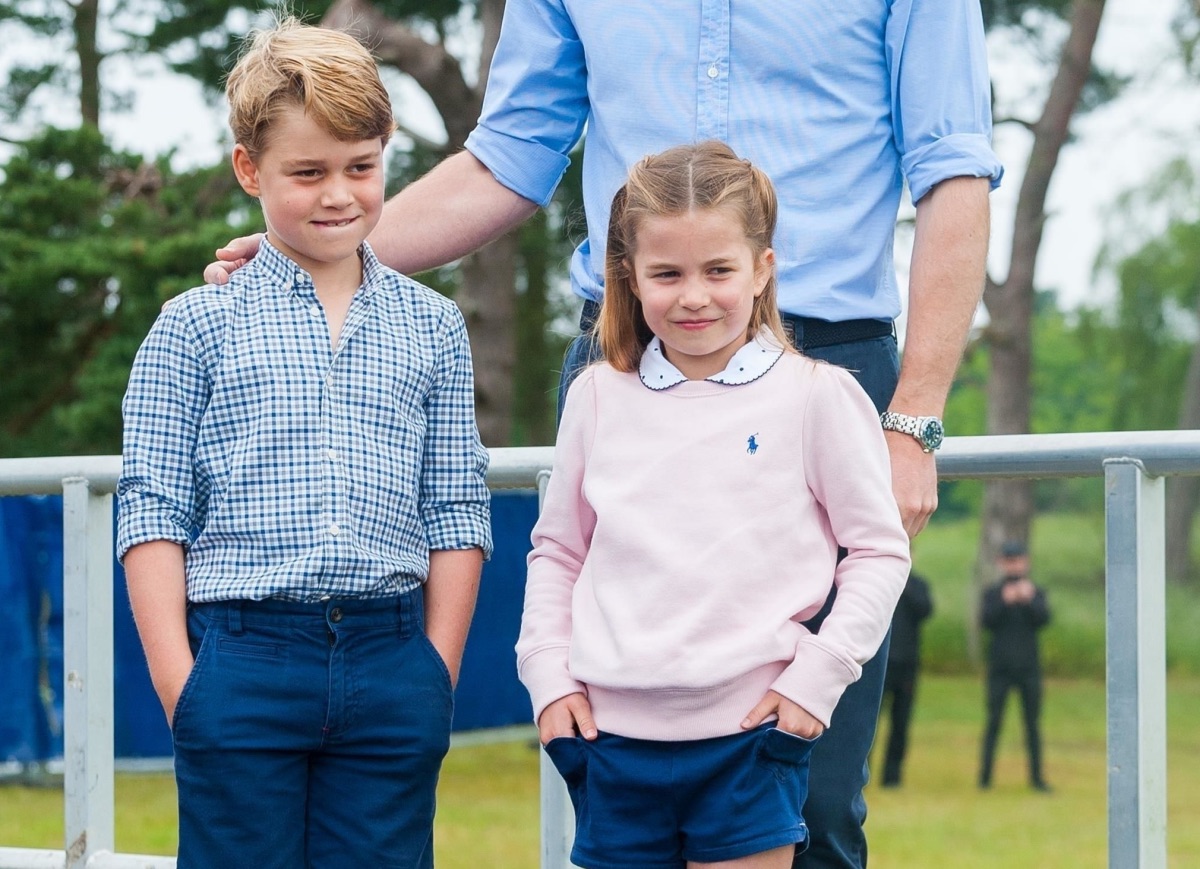 Kate Middleton and Prince William’s children increasingly have stolen the spotlight from their royal parents as they grow up. And now two Cambridge family kids have even triumphed over Meghan Markle and Prince William’s children. The Duchess and Duke of Cambridge’s oldest offspring, Prince George and Princess Charlotte, scored over the Duchess and Duke of Sussex’s wee ones, Archie and Lilibet.

Find out the honors that Charlotte and George just won. And learn more about these royal children below.

As a result of that research, George topped his competition with 693,535 Instagram hashtags and 203,000 Google searches monthly. The Duke and Duchess’ oldest son therefore wins as the most influential royal youngster. But another of Kate’s kids almost tied with George, who stands third in line to the throne in Britain’s monarchy.

George took the title with an overall total of 896,535. Competing closely with her brother, 6-year-old Princess Charlotte earns 537,592 Instagram hashtags and 148,000 searches on Google for a royal total of 685,592.  Keep reading to compare Kate’s and William’s kids with Prince Harry’s and Kate Middleton’s youngsters. (And don’t worry – the Cambridge family’s youngest scored well in the competition too!)

Lilibet And Archie Lose In Competition With Louis, George And Charlotte

Sorry, Archie and Lilibet. But you lost in the recent research results. Even Kate’s and William’s youngest child, Prince Louis, scored higher than Meghan Markle and Prince Harry’s kids! At 3-years-old, the Duke and Duchess of Cambridge’s son earned third place behind his big brother Prince George and big sister Princess Charlotte. Louis’ score includes 305,813 Instagram hashtags and 64,000 Google searches for a grand total of 369,813. 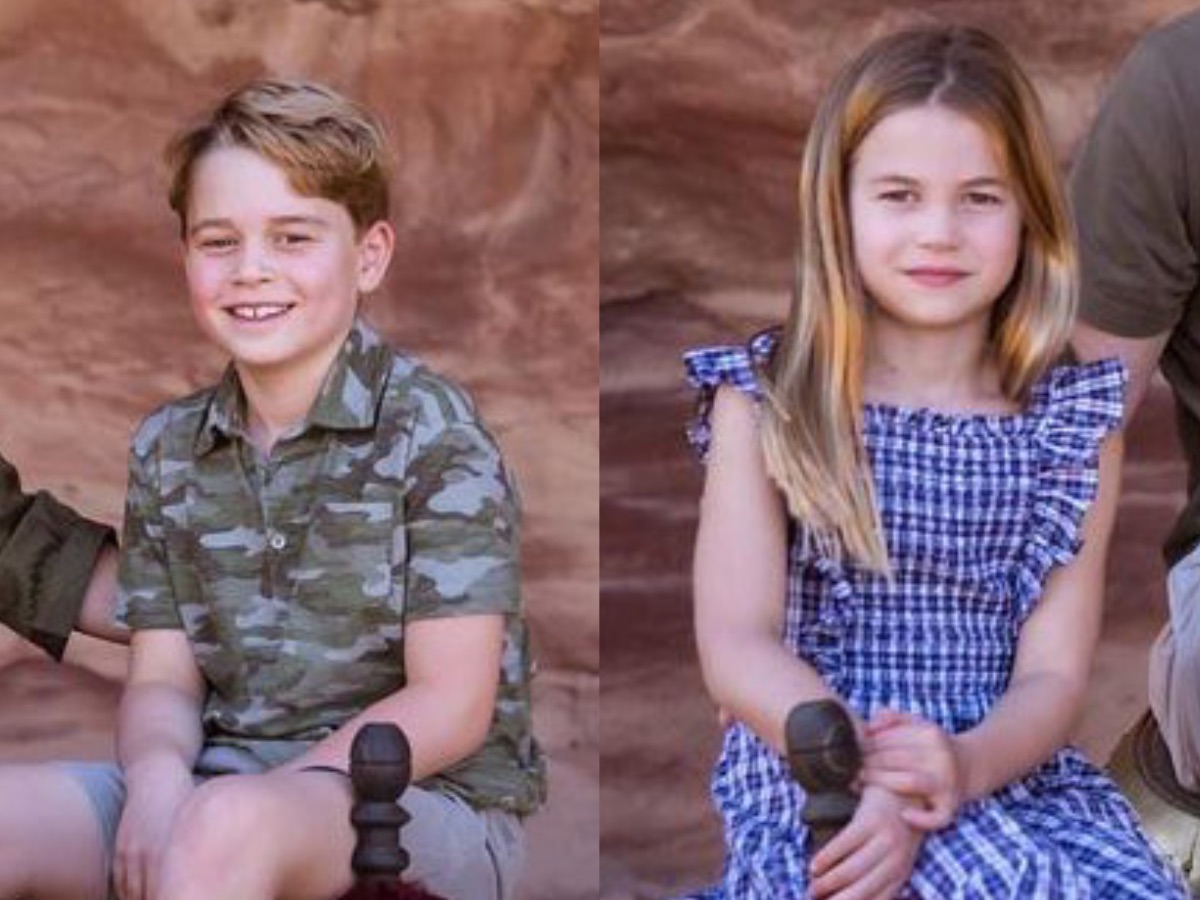 In the wake of Meghan Markle and Prince Harry stepping down from their royal duties and replacing their UK home with a California mansion, their son Archie scored fourth most popular royal child. At 2-years-old, the Duke and Duchess of Sussex’s oldest child earns 94,963 hashtags on Instagram and 24,000 searches on Google for an overall total of 118,963. And alas. Baby girl Lilibet didn’t even make fifth place. Instead, Princess Leonor of Spain, the eldest daughter of King Felipe VI and Queen Letizia, scored that spot.

Born in June, Harry’s and Meghan’s daughter Lilibet Diana took sixth place in the royal child competition. Lili, as she’s known, earned 10,367 Instagram hashtags and 42,000 searches on Google for a grand total of 52,367. As for why she scored so much lower than her brother? Some point to the lack of a photo for the baby girl. In contrast to Archie, no photos of Lili have gotten released since Meghan and Harry welcomed her into the world.

What do you think about the royal child competition? Are you surprised by the results? Share your views with us. And then check back on our site for all the royal family news!