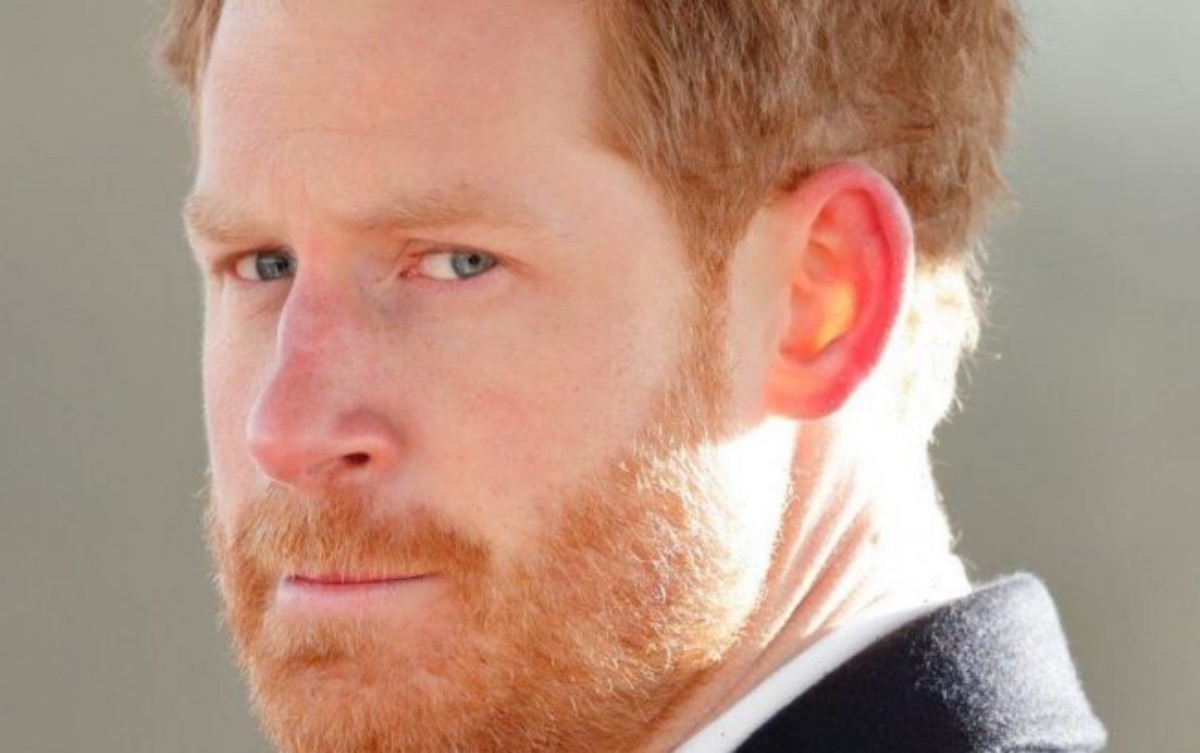 Prince Harry has filed for a review of his prior request to receive protection from the U.K. police since he considers the U.K. his home.

According to Harry, the threat is still there because his profile within the royal family has not yet changed despite his role changing. This, he says, makes him and his family at risk.

To combat that risk, he has pointed out that ordinary bodyguards rented out by celebrities won’t do the job, and for that he needs to be granted access to pay for his own police security. While it’s said to be a “stupid” request as no one can rent out the police force for a few hours or days, Harry is insisting he won’t be traveling back to his homeland with his family unless the request is granted.

The Duke of Sussex is Reportedly Overblowing His Security Risk

Protection officers reviewed Harry’s request and have deemed the risk low at this stage, however the police is duty-bound to protect Harry if the situation changes. 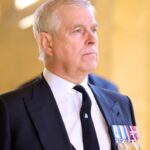 The former head of royal protection, Dai Davies, assured that the police has assessed the Sussexes’ risk level. He added that it’s presently too “low” for Harry to be granted access to his very own private police protection.

He also made it known that there has “never been a precedence” in Britain where people pay for their security – and Harry can’t “pick and choose” when he wants or needs it.

He and Meghan’s security was costing taxpayers over $5 million a year when they lived in Britain. Fortunately, the couple can now afford to pay for their own private security thanks to their multi-million dollar deals with Netflix and Spotify.

In an interview with Good Morning Britain, Dai Davies said: “When we look at any aspect of protection, any member of the royal family, we actually look and assess it through various security agencies.

“That’s the crux. And it’s been decided, in this level, that they won’t supply him with protection because the risk, at this stage, is deemed low.” 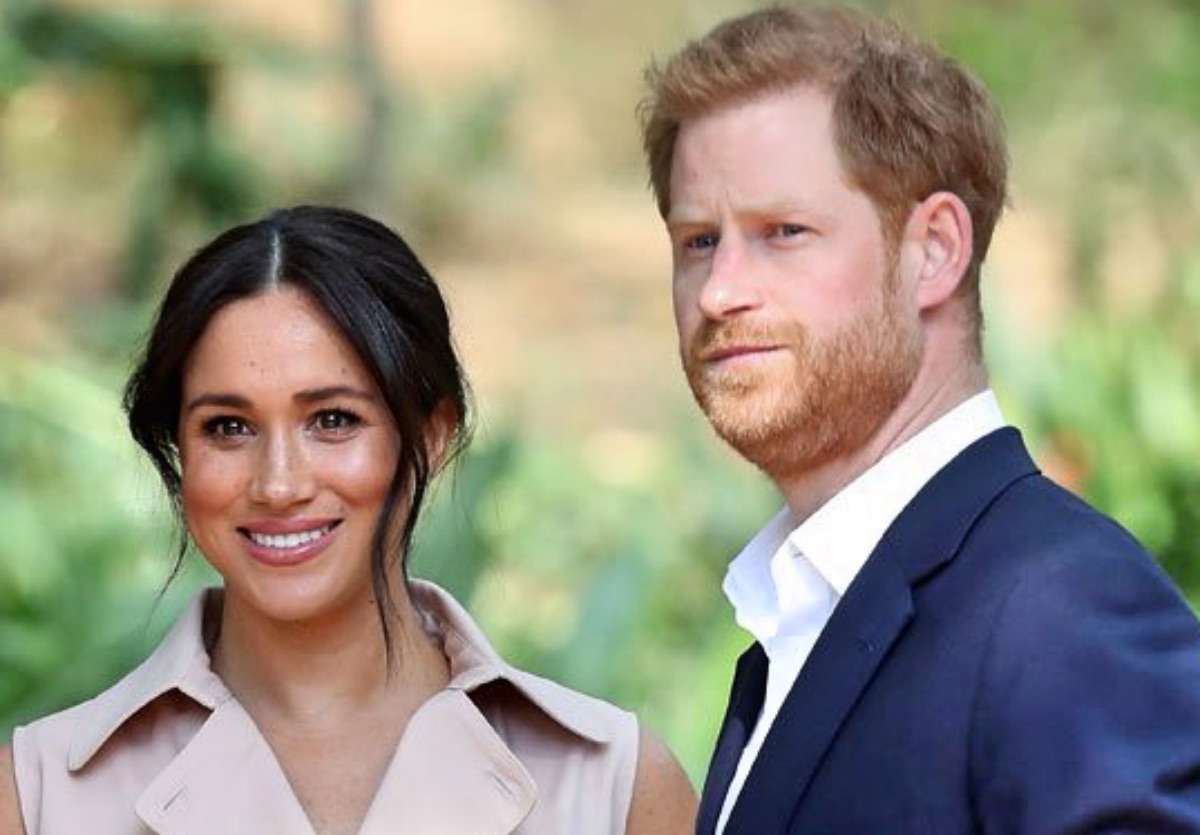 It is understood that the U.K. government has refused Prince Harry’s demand to use the Met’s crack team as his private force.

Dai Davies further told The Mirror: “A lot of these issues appear to be greatly inflamed by Harry and his advisors, it really doesn’t need to be so fraught.

“If ever there was a proper credible threat to Prince Harry or his family then the Met would take the appropriate action,” the former head of Scotland Yard’s royal protection continued.

“If he or his family were to return to Britain in an official capacity or to support the Queen during the Platinum Jubilee events I’m sure he would be afforded the necessary protection.

“I would argue robustly against his case that he is not safe in the UK. If ever the British intelligence services did discover a threat to him and his family they are hardly going to sit on it. It appears that Harry is creating scenarios that do not exist.”