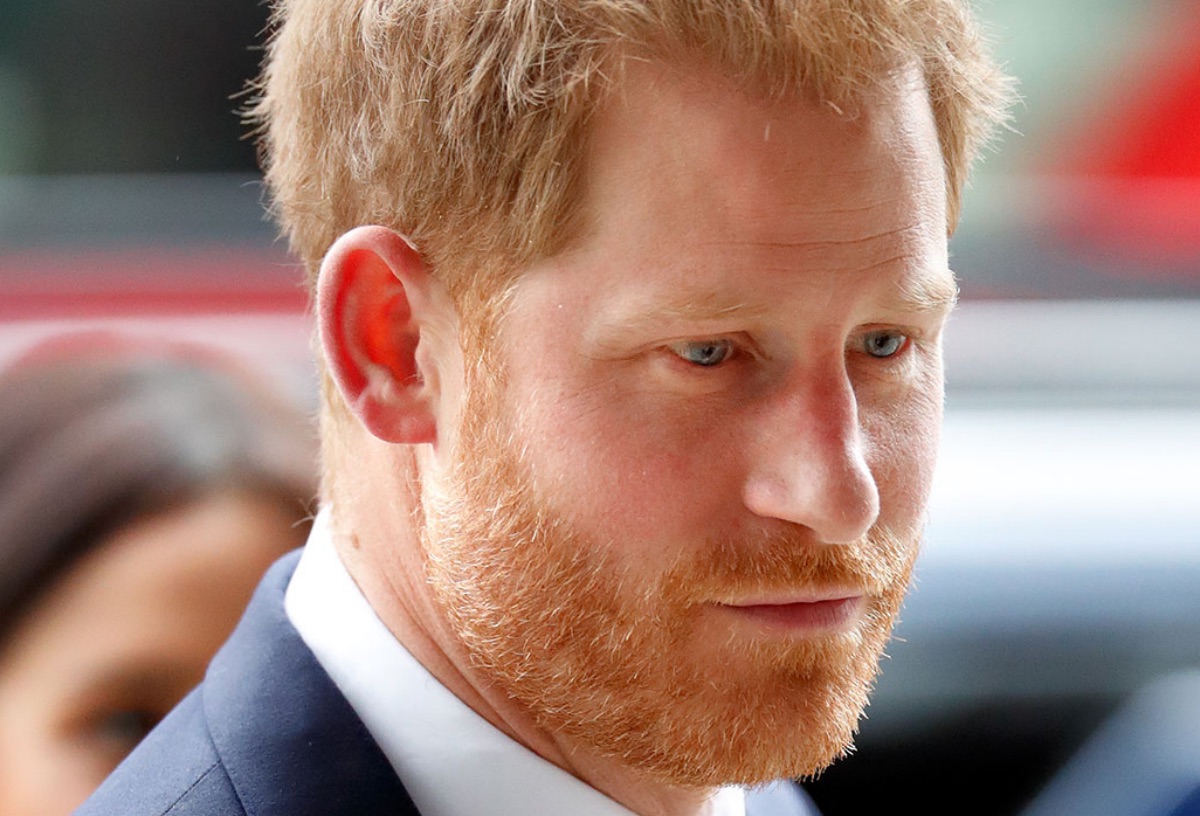 Royal Family news and updates tease that Prince Harry recalled his late mother’s compassion towards people days after Camilla was hailed as the future queen.

During the start of Queen Elizabeth’s Platinum Jubilee, she thanked the people for the years of support they have given her as the queen and later expressed her wish to give Camilla the same amount of support as she takes the throne as consort queen in the future. 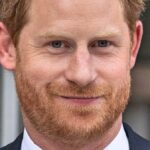 Days after the announcement for Camilla’s future royal duty, Prince Harry hasn’t yet uttered a word about it but he acknowledged his late mother’s work on HIV during his podcast appearance with the Welsh rugby legend, Gareth Thomas.

“What my mom started all those years ago was creating empathy and understanding, but also curiosity, and I think that was really powerful to be able to create that curiosity,” Prince Harry stated.

The Duke of Sussex mentioned that it’s easy for people to judge somebody who carries HIV, but instead of throwing criticisms, everyone must try to understand and learn about the virus. He also recalled how Princess Diana broke the walls of the infected people and encouraged them to be open about their suffering.

Prince Harry declared that he can never fill his mom’s shoes when it comes to this matter but he is doing his best to continue what Princess Diana has started. “Then add in the fact that my mom’s work was unfinished. I feel obligated to try and continue that as much as possible,” he said. 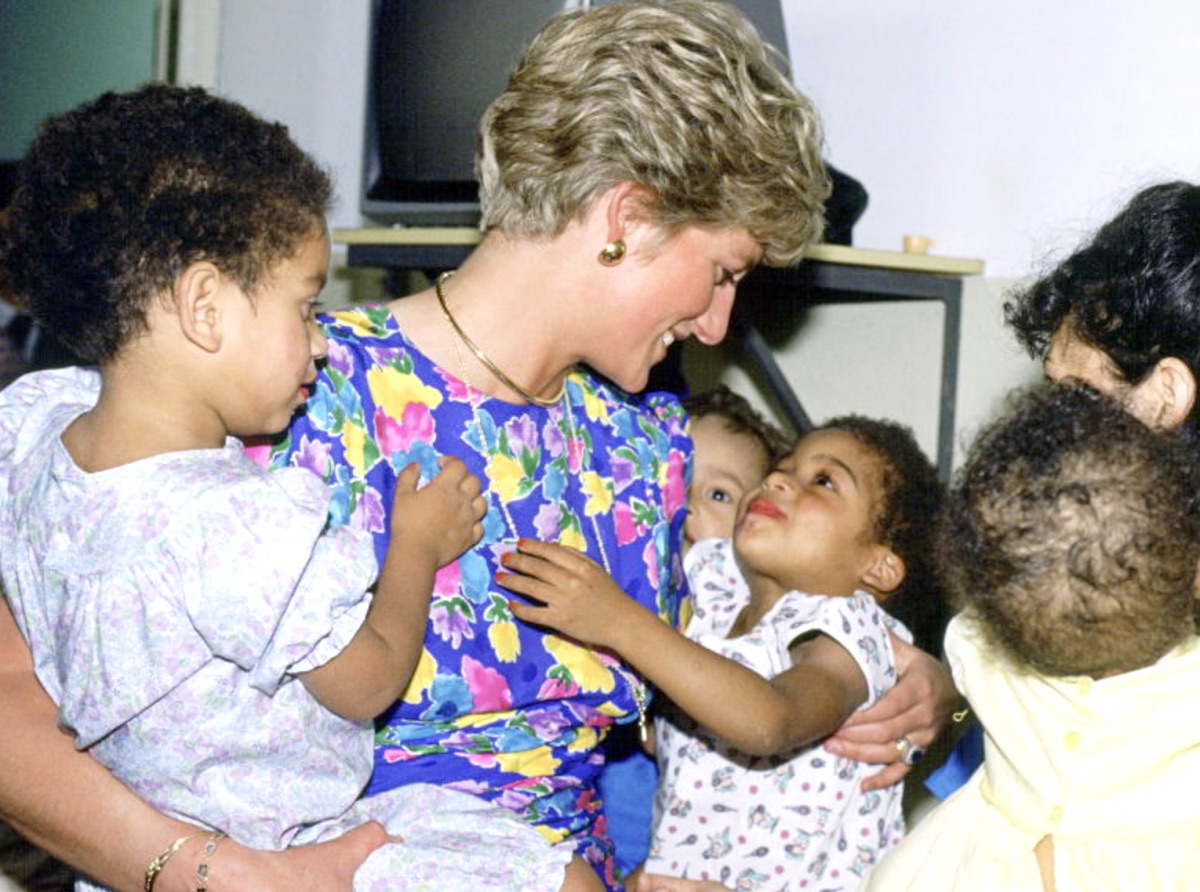 Amidst the rumors of Camilla being the “wicked stepmother,” Prince Harry finally opened up the truth about his relationship with the future consort queen.

As documented by Express UK, Prince Harry stated: “To be honest, she’s always been very close to me and William. She’s not a wicked stepmother.”

The 37-year-old prince also mentioned that he and Prince William have grown to love Camilla as “she’s a wonderful woman” and she makes Prince Charles happy.

Be sure to catch up on everything happening with the Royal Family right now. Come back here often for Royal Family spoilers, news, and updates.