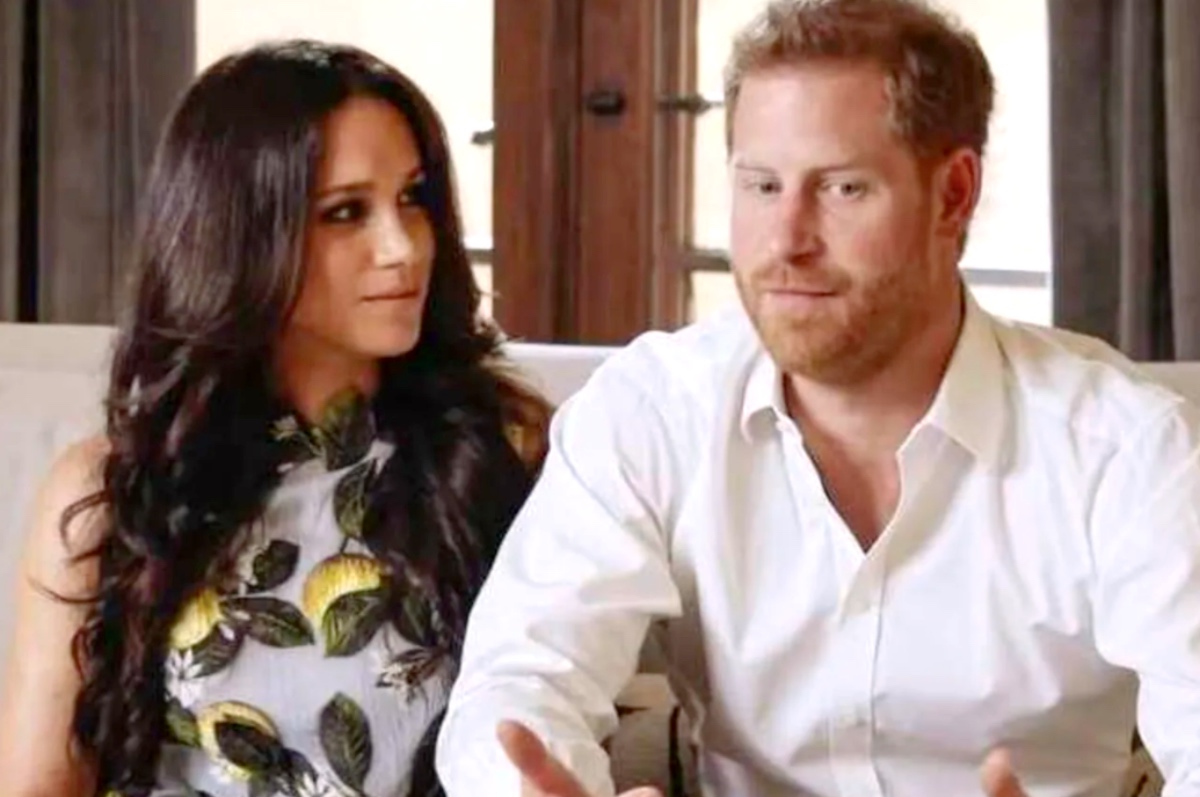 British royal family news reveals a royal commentator called the Sussexes crafty for allegedly trying to market themselves to Millennials and Gen Z. The observation is coming on the heels of Harry and Meghan announcing their plans to head back to England for their daughter Lilibet’s christening.

Lilibet arrived in July, and since then, a picture of the baby, who is eighth in line to the throne, hasn’t been shared with the public. There were, however, reports that pictures of Lilibet were shared with several members of the Royal Family in a group chat.

During a chat with Express, brand and reputation expert Eric Schiffer observed that the royal parents of two are trying hard to build on their brand and to market it to a younger audience. 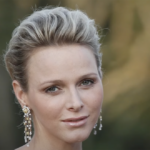 “The animation project is very consistent with how she would naturally monetise and extend her brand in ways that are core to her brand DNA,” Schiffer noted. “And there is an audience for what her brand represents.”

“Especially given how – I think cleverly – Meghan and Harry have positioned themselves in a way to appeal to Gen Zs and Millennials, who will welcome content along that line because they can relate to it.”

Shortly after the couple’s tumultuous exit from the Royal Family and their relocation to England, they signed multi-million dollar deals with Spotify and Netflix to produce original content for the streaming giants. So far, there are only two projects announced under their Netflix deal umbrella. 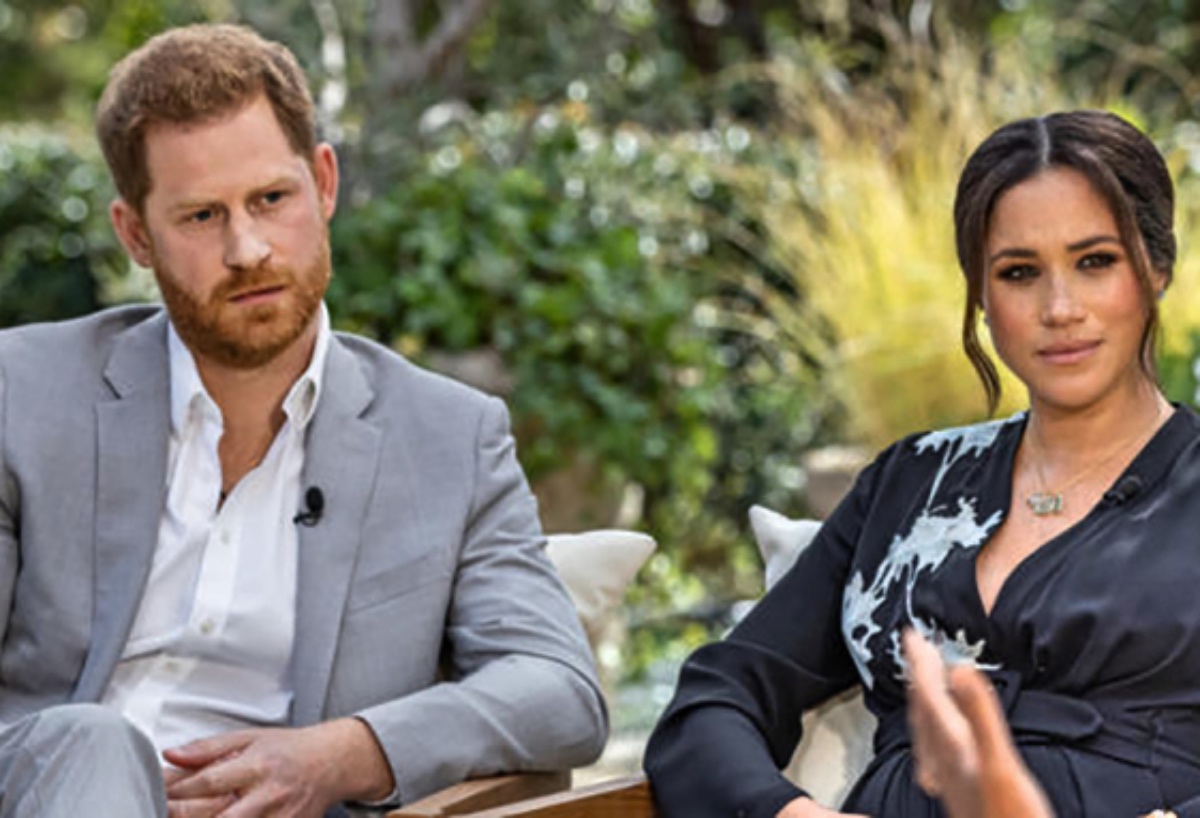 One of them involves a documentary that will focus on the Invictus Games. The docuseries, “Heart of Invictus”, would be produced by Harry, who is also set to appear in it.

The second and latest one announced is “Pearl”, an animated series that will follow a girl of the same name, who is inspired by influential women in history.