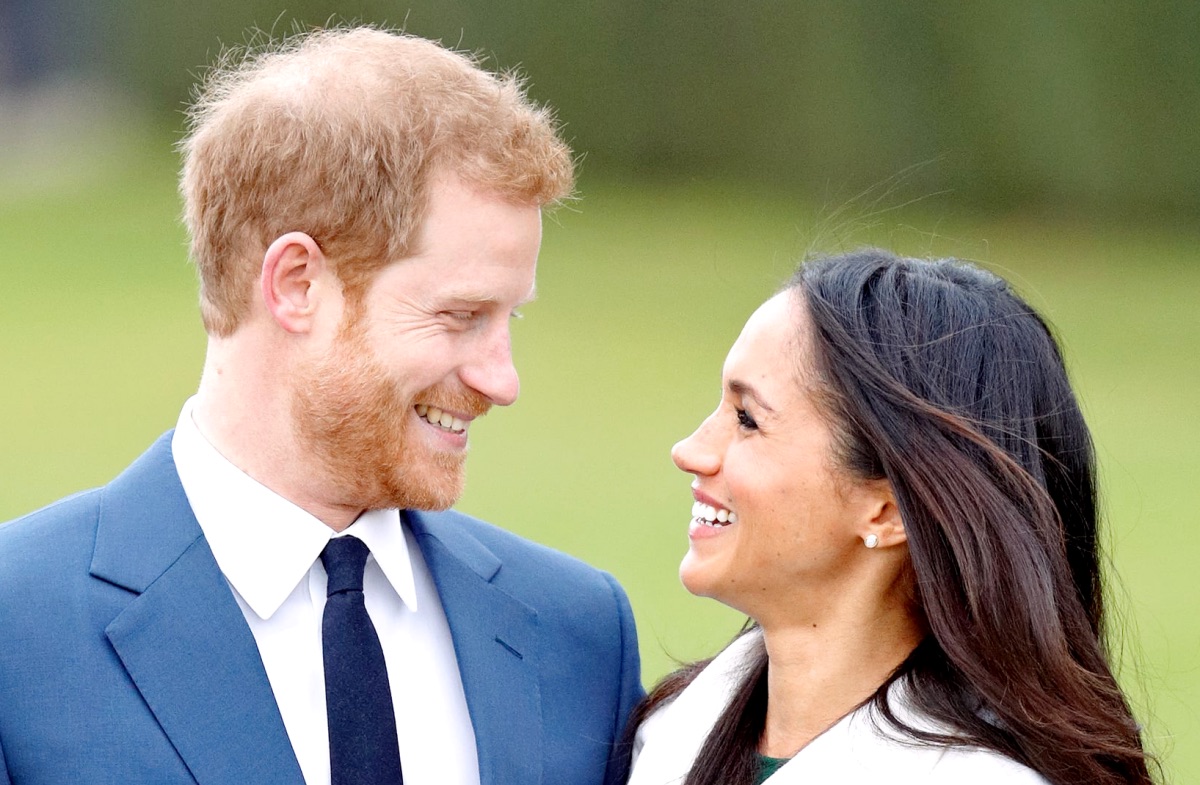 Harry and Meghan are reportedly “setting up 11 firms in tax haven” to cover their multi-million publishing deals and their other business ventures.

Companies Incorporated with the Duke and Duchess of Sussex’s Business

Since April 2020, lawyers and business managers for Prince Harry and Meghan Markle have incorporated 11 companies and a Trust for the couple, according to state filings.

To reduce their tax costs, the pair opted to set up the firms in domestic tax haven Delaware, rather than California, where they live and conduct their business.

Two of the companies listed are publishing firms, with the partnership secured by attorney Richard Genow, who has worked with Meghan for years, and Meghan’s business manager, money guru Andrew Mayer. 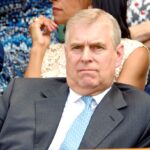 The first – Peca Publishing LLC – was used by Meghan to hold the rights for her debut children’s book “The Bench”.

The second – Orinoco Publishing LLC – is believed to have been set up to hold the rights to Harry’s memoir, which will be dropping later this year.

Peca is a Spanish word that means freckles, and it’s thought to be a throwback nod to the story Meghan wrote during her eighth grade titled “A Face Without Freckles… Is a Night Without Stars”.

Orinoco is the name of a South African river which flows through Venezuela and Columbia.

Other companies set up by the Sussexes include Cobblestone Lane LLC – which was set up in February 2020 under the Archewell logo.

Per The Sun, two others manage the royal’s lucrative Netflix and Spotify deals – Archewell Audio LLC and Archewell Productions LLC. 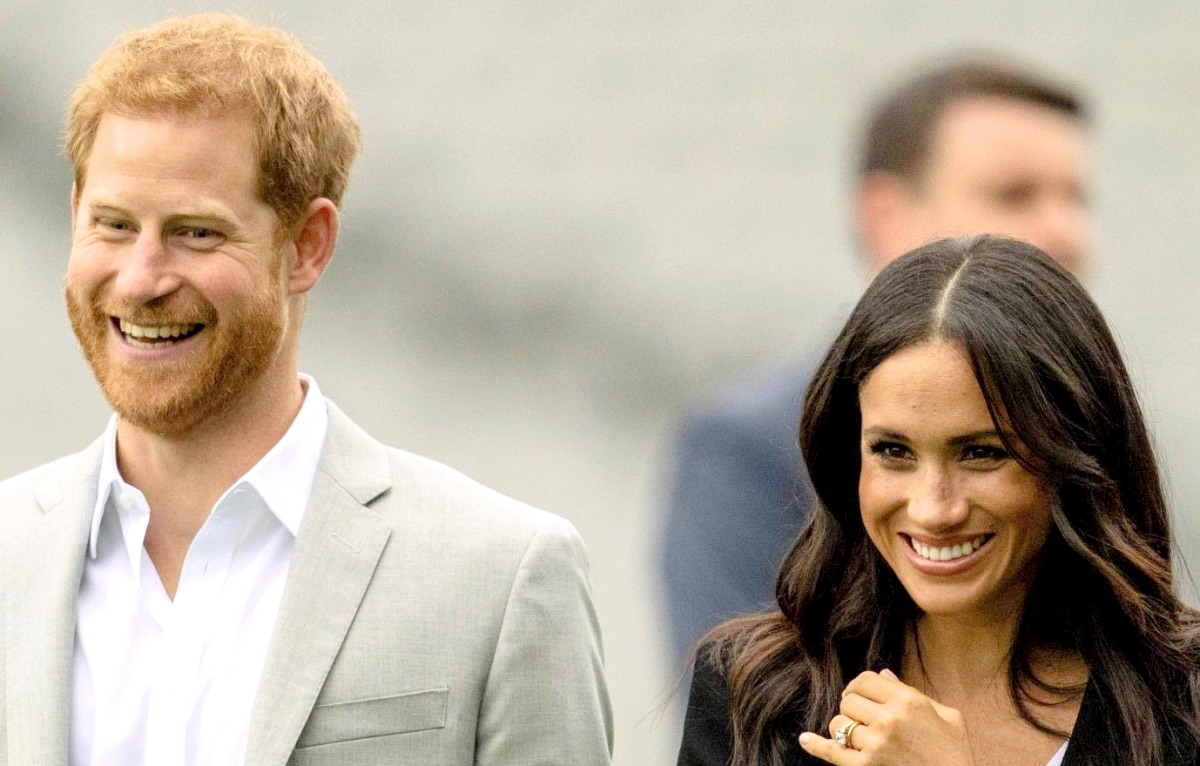 A year later, two more “entertainment” companies – Bridgemont LLC and Hampshire LLC – were created, though their function has not yet been fully explained.

Another one titled Baobab Holdings was reportedly established in February 2021 to deal with “investments”. Baobab, is a type of tree from Africa and Australia, also known as the “upside down tree”.

Another firm, Nemawashi Holdings LLC, is described as a “holding company”. In Japanese, Nemawashi means an informal process of quietly laying the foundation for some proposed change or project.

Other firms created by the Montecito-based couple are RPV Holdings LLC and IPHW LLC.