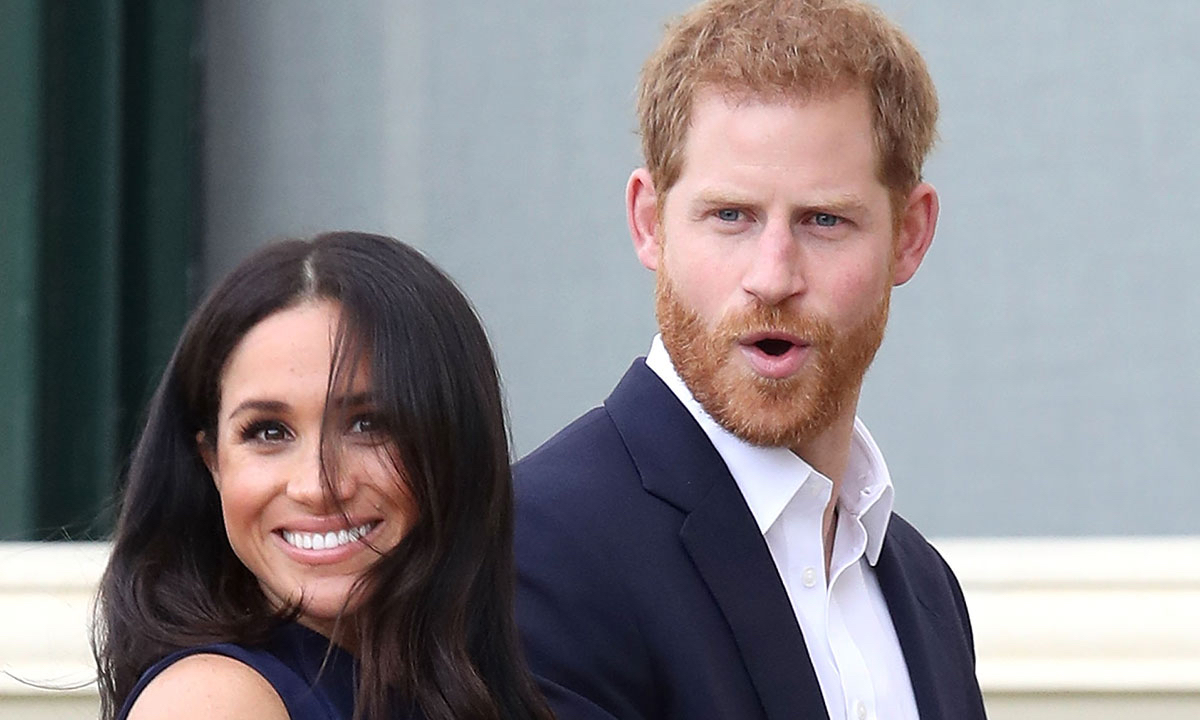 A source close to the Duke and Duchess of Sussex recently revealed that the couple secretly met and chatted with Spider-Man stars Tom Holland and Zendaya. What’s the point of this secret talk? Find out!

Harry and Meghan to Tap into Spider-Man’s Fame

The latest Spider-Man franchise, which reportedly culminated with the blockbuster third installment “Spider-Man: No Way Home”, has inspired fans from all over the world. With the success of the franchise, the movie’s leading stars were propelled onto a world stage, and Harry and Meghan are reportedly looking forward to tapping into that stage presence in order to reach more fans with their projects. 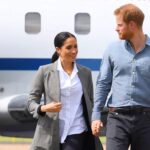 An old friend of Harry revealed that the pair contacted Tom and Zendaya out of the blue and asked them to meet.

The source told Mail Online: “Tom and Zendaya were rather bemused, from what I hear. Tom had never met Harry or spoken to him in his life, so didn’t know what they wanted.”

Nevertheless, the source claimed that the two couples did meet up secretly at Harry and Meghan’s nine-bedroom Montecito home.

The reason for their meeting is not yet known, but it’s possible that the royal couple wanted to get Zendaya and Tom Holland onboard for one of their projects. 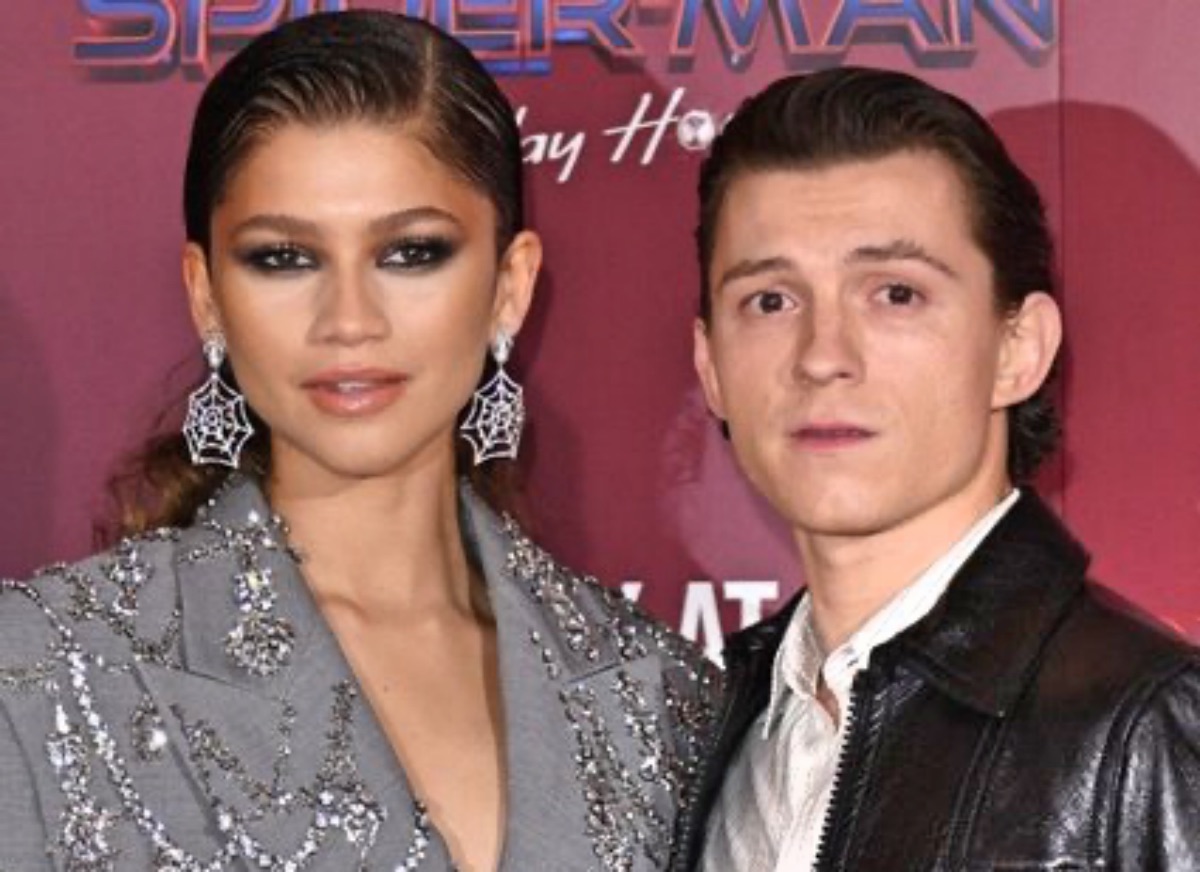 Fans also noted that both couples had a lot in common, as Tom Holland, like Harry, is British, and Zendaya, like Meghan, is American.

This is coming after a royal expert claimed that Harry and Meghan are looking forward to launching their Hollywood projects, with the possibility of Meghan Markle hosting an Ellen-style show not completely ruled out.

The news of the secret meeting between the Sussex couple and two of Hollywood’s biggest stars is coming after Spotify started outsourcing help for Harry and Meghan.

After more than a year of waiting for new content, the streamer is thought to be hiring a host of in-house producers to finally help deliver content.

The planned contents will reportedly feature strong and inspiring women.