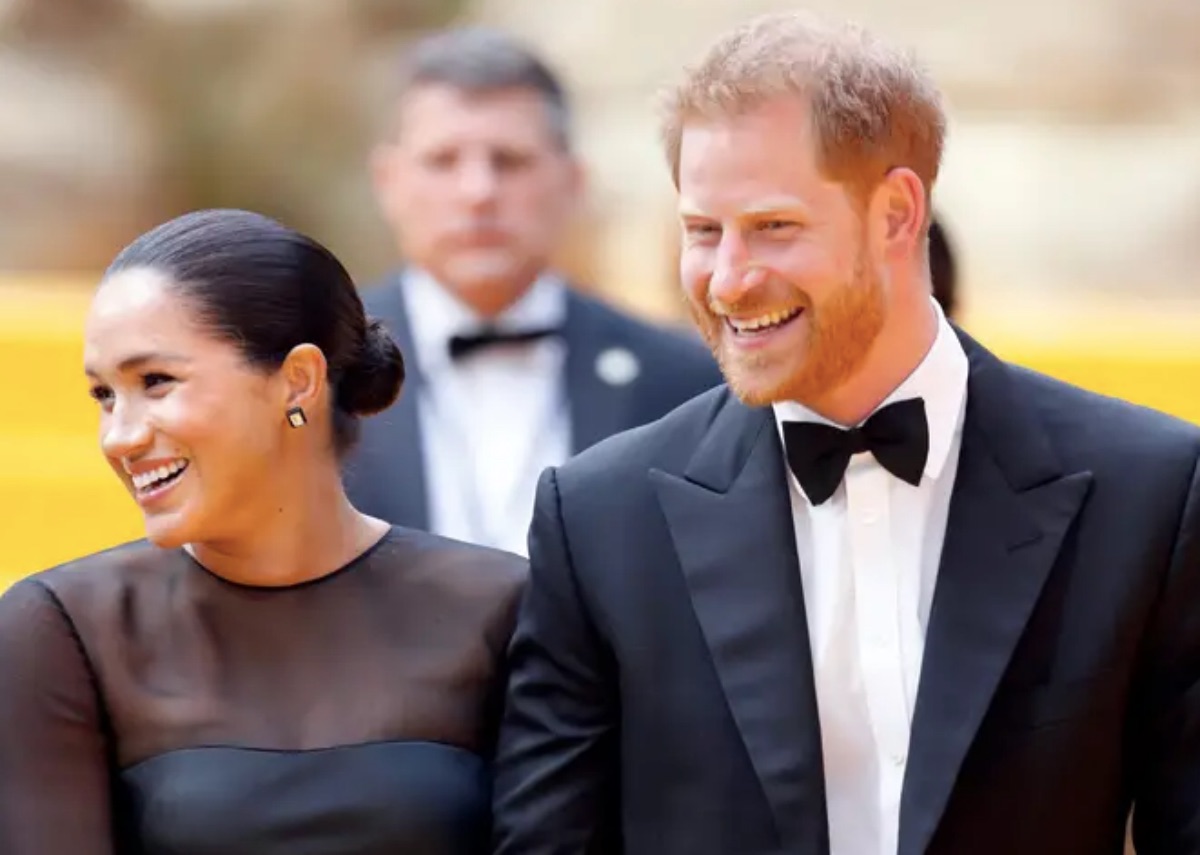 The Duke and Duchess of Sussex have come under scrutiny recently when they reportedly “snubbed” the Queen by not attending her late husband’s memorial service.

After the backlash that followed, experts are now weighing in on the couple’s significance in the States, since they moved there in 2020.

According to Royal Holloway professor Pauline Maclaran, Meghan and Harry are literally “nobodies in the U.S.” and are known only because of their association with the British Monarchy. 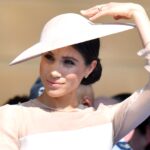 Maclaran, who is a professor of Marketing and Consumer Research, said that the couple has not tried to create anything of value since they arrived in the U.S., that is, outside of their royal branding and association with the royal family.

Talking to The Sun, Maclaran shared: “Prince Harry and Meghan Markle need to really top up their associations with royalty.”

She further claimed: “Without their royal connections they really are nobodies in the US, which is where they’re trying to establish themselves.”

“I do think their unique selling point to put it in marketing speak is that they have the sort of humanitarian aid and of course that high profile. But the high profile is really because of their titles and their associations with British royalty.” 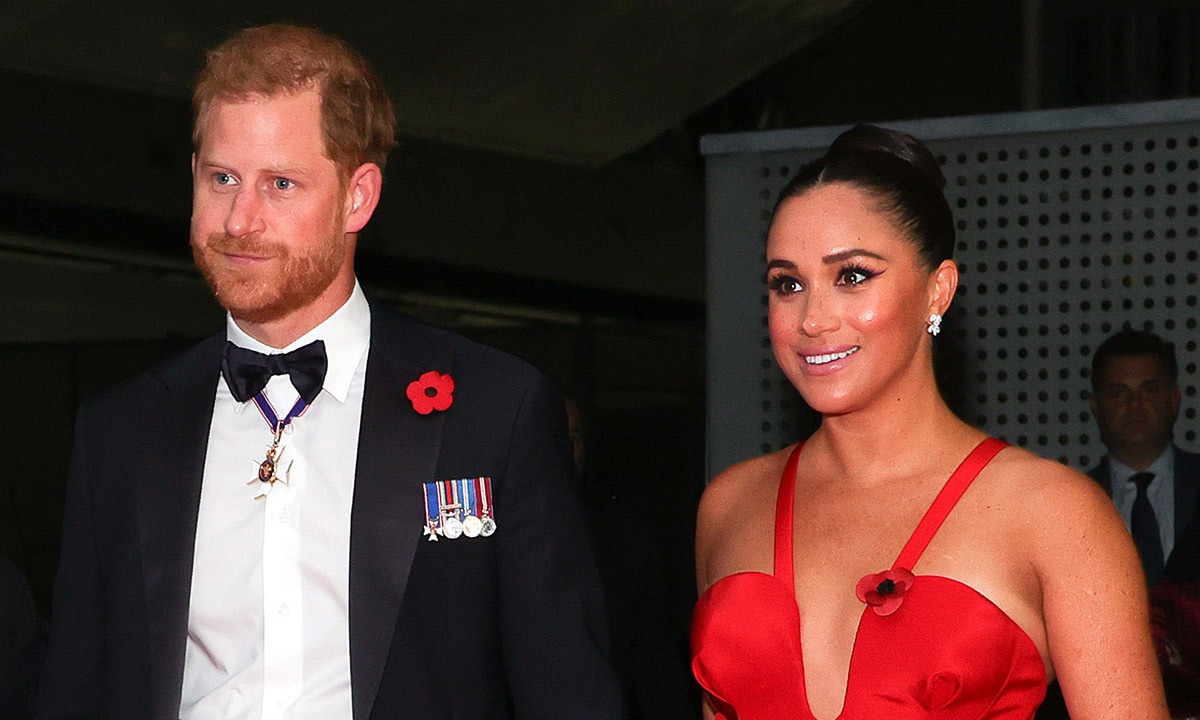 Harry is still currently embroiled in a legal battle with the Home Office over security issues.

Meghan Markle has also been branded an “opportunist” by U.S. commentator Lee Cohen for using her “Sussex” title for her personal gain. He accused the duo of abandoning “real and meaningful royalty for superficial Hollywood fame.”

A few days ago, the mom of two launched a podcast series on Spotify that will reportedly address issues that matter to the society. Royal commentators have also predicted that the series could also feature topics on feminism and paid parental leave. Some of the Duchess’ famous friends are expected to make an appearance as the series progresses.