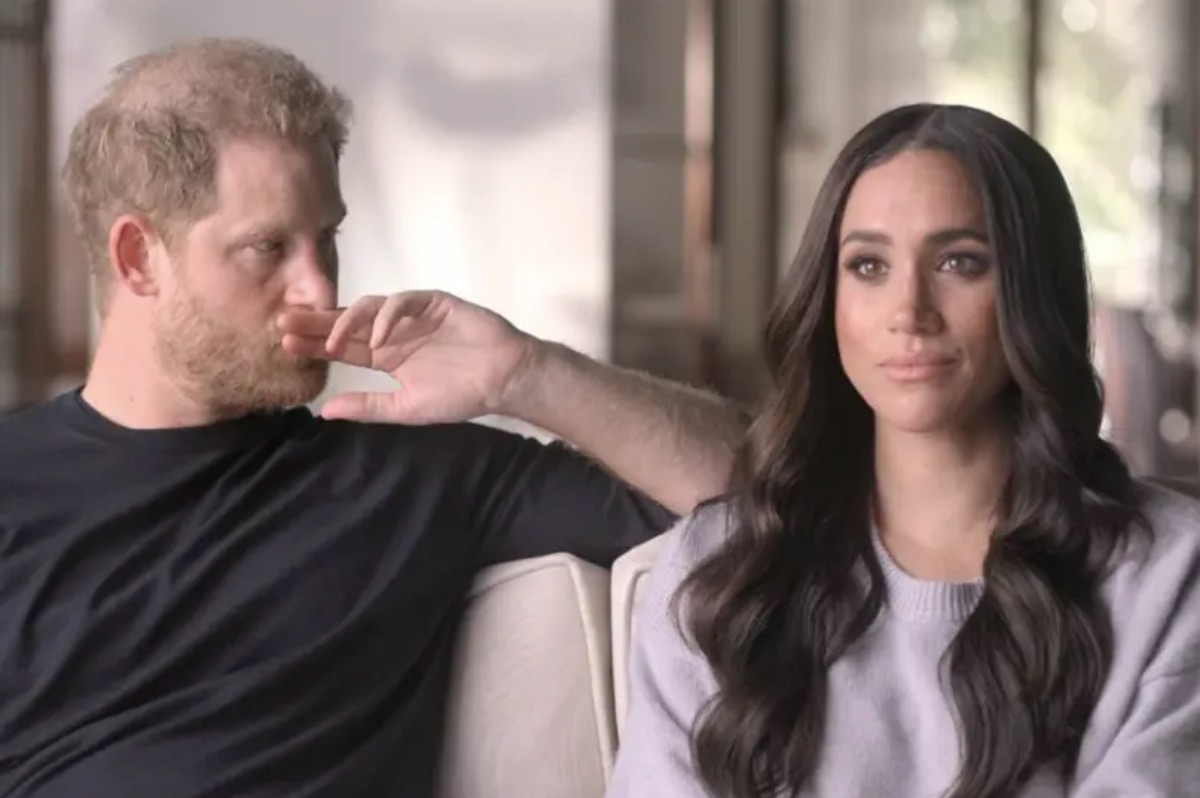 The more they complain, the less people want to hear about them. And Prince Harry and Meghan Markle turned the dial on royal gossiping and complaining up a notch towards the end of the year.

After their widely criticized “Harry and Meghan” Netflix docuseries, it remains to be seen whether this couple will finally move on from their grudges. Spoiler alert, not many people want to hear a peep from them about how big of royal victims they are and have always been.

In a stinging column for Fox News, Dan Gainor compiled the list of the eight most annoying people in 2022, and yours truly and co claimed the top spot. 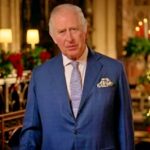 Prince Harry Is Not the Same After Marriage To Meghan, Columnist Claims

Not many people can get married at thirty-something and suddenly realize that their family members were racist bigots. However, that’s the shocking discovery Harry is claiming to have made barely two years into his marriage with Meghan.

Prince Harry and Meghan Markle have been hurling accusations after accusations against the royal family since stepping down as working senior royals, starting with Oprah Winfrey in 2021, and they certainly did not slow down – not in 2022, that is. 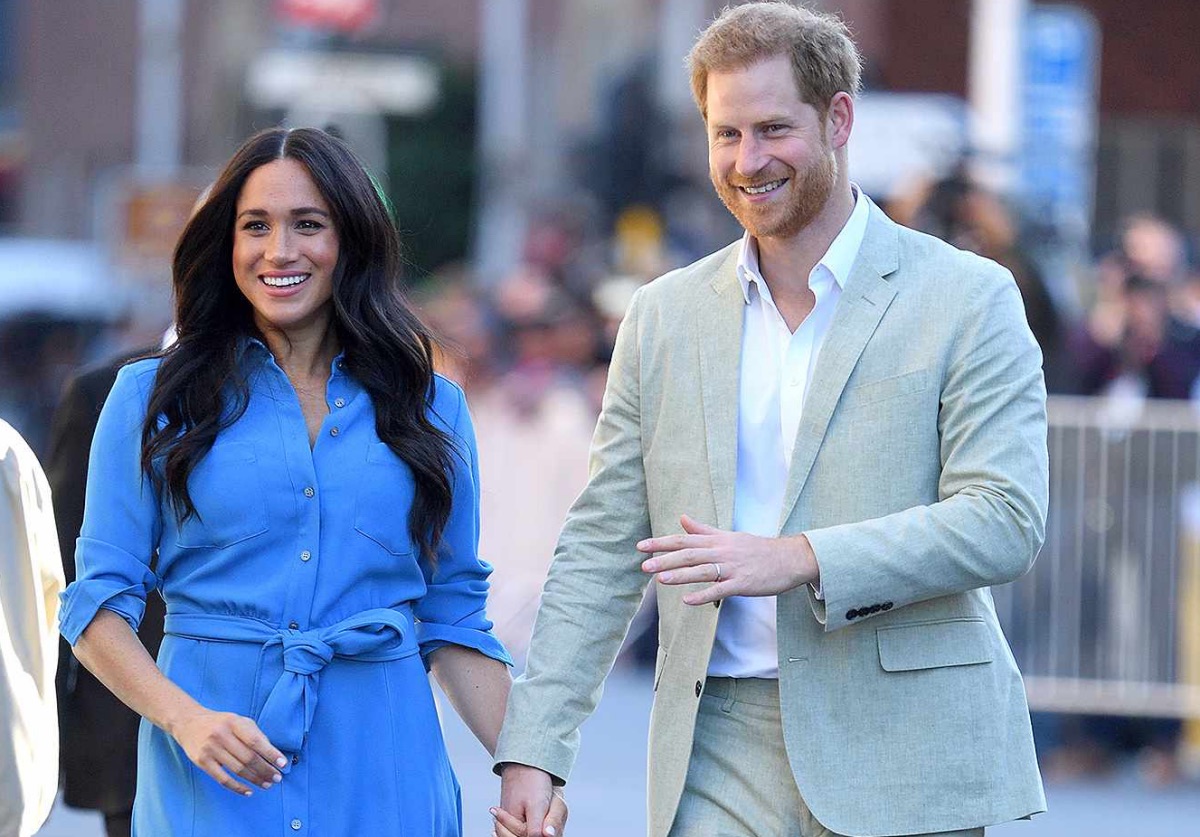 Writing on the reason the couple made his list of most annoying people on the media, Gainor wrote: “Before he got married, Prince Harry had a name and a personality. Now, he’s just a sidekick to the Woman Who Would Be Princess. Meghan thought becoming royalty meant everyone would treat her like she got treated in Hollywood – with a mix of attention and worship.”

He continued: “Turns out, she had to curtsy to the queen and Meghan demanded to be the center of her own universe. Now the press on both sides of the pond can’t stand her. Even The New York Times gave her new show this headline: “‘Harry & Meghan’ Has All the Intimacy of Instagram.” It’s shocking that Meghan is a career actress, and she can’t even act sincere. I wonder when Harry will notice.”

Prince Harry’s first memoir “Spare” will be published on January 10.