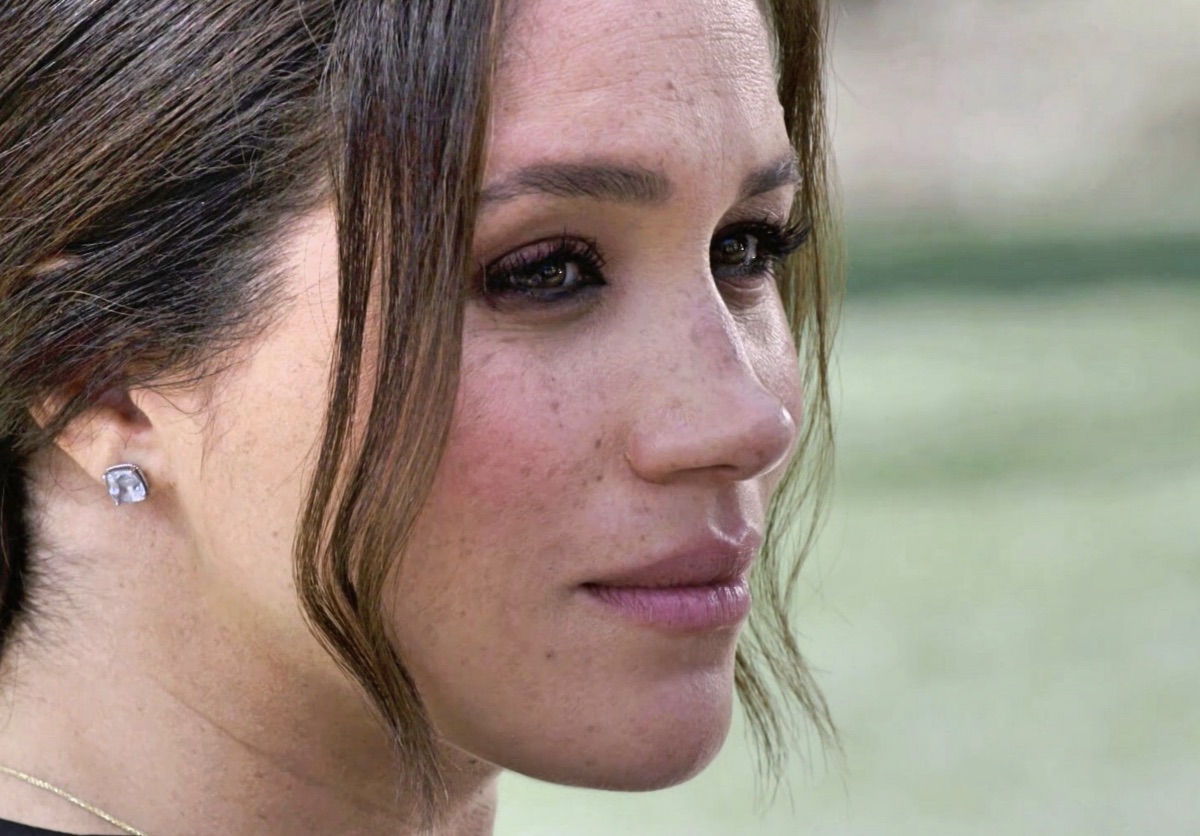 Meghan Markle is constantly being belabored by members of her family, especially her own father and step-sister. Recently, Samantha Markle, 57, filed a lawsuit against her for the claims she made during her bombshell Oprah interview, which aired in March 2021.

A few days after the announcement of the lawsuit and Meghan’s legal team saying they would give it the “minimum attention it deserves”, Thomas Markle, Meghan’s 77-year-old father, launched a YouTube channel to reveal that he wishes Meghan will lose the lawsuit.

A lot of people expressed sympathy for the 40-year-old Duchess, who is being treated so by her own fresh and blood. Yet, if you really look at it, it’s not that far off from what she and her “ginger” husband are doing to the royal family. 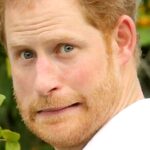 Reportedly, the Oprah interview was a stepping stone in the series of attacks the now parents of two are preparing to launch against the RF. The latest one will be a series of memoirs that royal experts are claiming won’t be much about Harry as it would be about tearing down Camilla’s reputation.

Recently, royal expert Richard Fitzwilliam told the Sussexes to concentrate on their future with their two children and leave the RF, and whatever quarrels they may have with its members, in the past.

He said: “Whatever future they want, they’re completely unpredictable in my opinion, don’t keep knocking the British Royal Family. 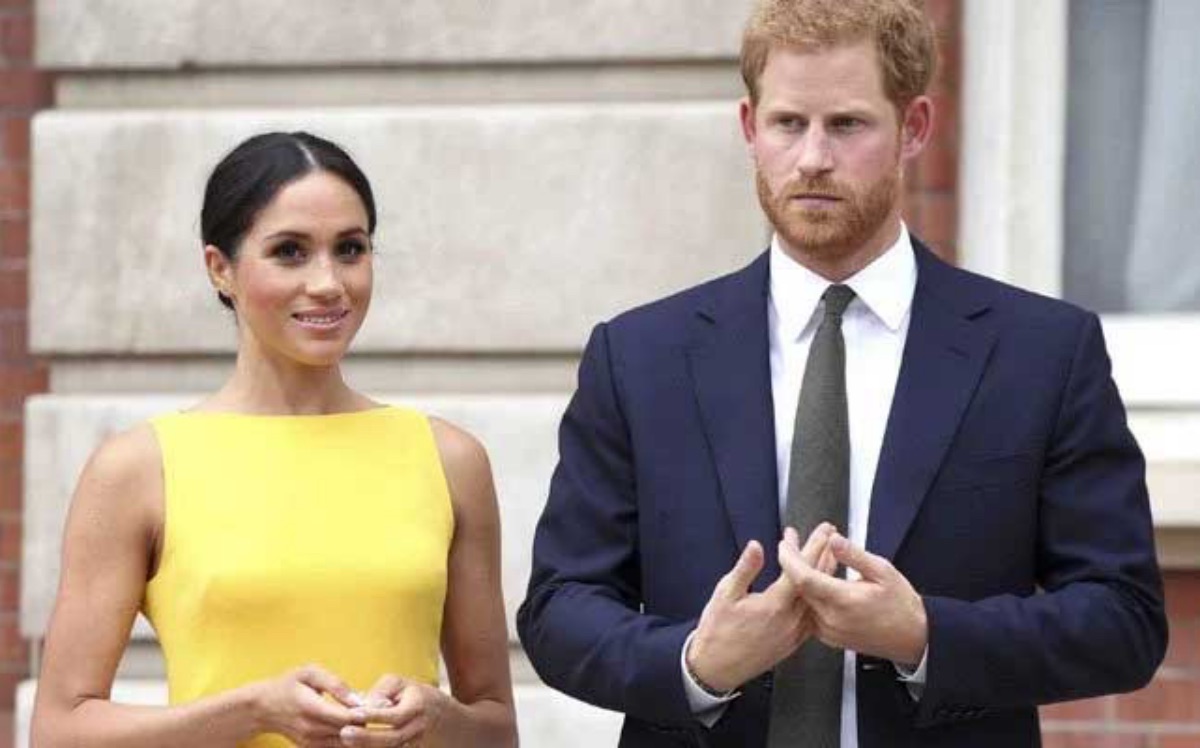 “Don’t keep knocking your family, which it is. They have a very destructive side, and Oprah showed that very clearly.”

Last week was the one year anniversary of Meghan and Harry’s Oprah interview, and royal experts discussed how many of the claims they made during the interview have been left without a single proof by the couple to this day.