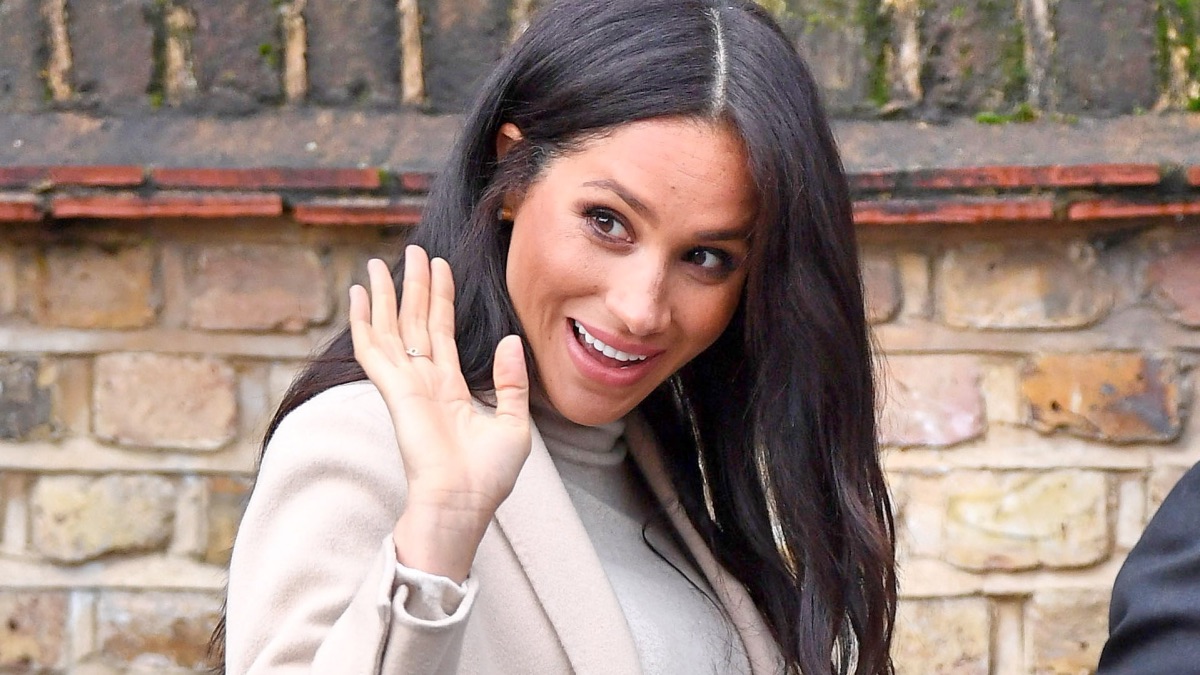 Meghan Markle’s celebrity approach to royal life reportedly ruffled some feathers very early on when she joined the royal family in 2018. Some royal members found Prince Harry and his wife “very difficult to deal with” and were happy with their decision to resign their place as senior royals, per a new book.

According to Prince Harry and Meghan, they first felt tension in the RF when they requested for protection against the negative coverage coming from the British media. The tension then soared when Meghan was accused of bullying her staff by a palace aide.

This reportedly led to their shared household at Kensington Palace with Prince William and Kate Middleton being split in 2019. In early 2020, they announced their desire to step back from royal life. 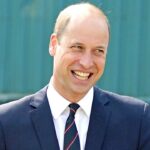 In new chapters added to “Meghan: A Hollywood Princess” by Andy Morton, whose 1992 biography about Princess Diana, which was written with her help, was very popular. “It was clear that Meghan had ruffled feathers in the family and that they felt she and Harry were very difficult to deal with.”

“For her part, Meghan found some of its members—not the Queen or Prince Philip—unfriendly and jealous.”

“At a personal level, then, their departure from Britain was quietly welcomed by some in the Windsor family and their courtiers, but on an institutional level it was a heavy blow.”

Apart from the joy felt by some of its members regarding Meghan and Harry deserting royal life, Morton also suggested that Prince William was okay with their decision to take a break at an earlier stage, when they spent Thanksgiving and Christmas in Canada in 2019.

Harry and Meghan started talks about quitting their royal duties for a more “quiet” life while they were on the trip, staying at a rental property located in Vancouver Island.

“Like many others, Prince William breathed a sigh of relief when Harry and Meghan announced that they were stepping back from royal duties for six weeks or so and spending Thanksgiving and Christmas in North America.”

“The couple ended up in a remote luxury mansion on Vancouver Island loaned to them by a patriotic Canadian businessman. Palace aides, who had been urging the couple to slow down, were pleased to see them take a breath.”

Harry and Meghan’s final duties happened in March 2020, before they relocated to North America, initially living in Los Angeles before buying their Montecito home. 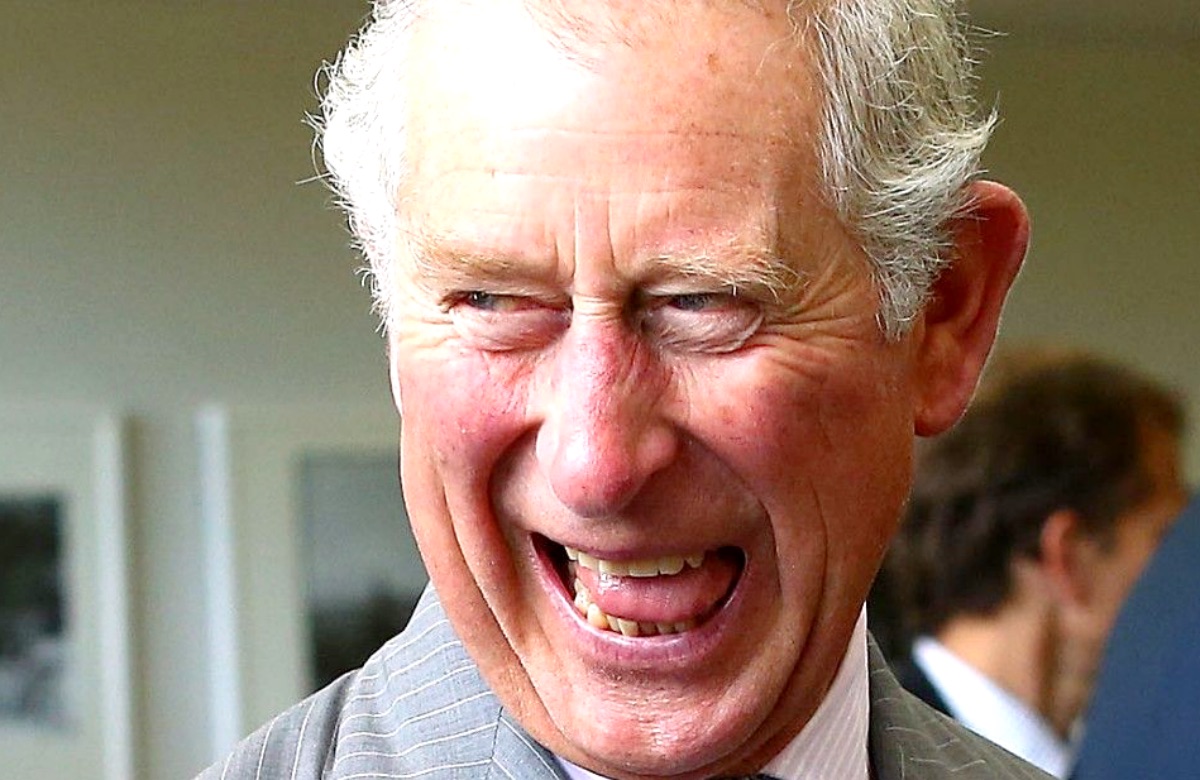 Their relationship with several members of the royal family remained “spaced”, and in 2020, a request from Harry to have a war wreath laid on their behalf at Britain’s Remembrance Sunday service was turned down by the palace.

In February, Harry lost a series of honorary titles and patronages previously bestowed on him, including his role as captain general of the Royal Marines. His wife Meghan was stripped of hers as well.

In response, they did a 2-hour tell-all interview with famous American chat show host Oprah.

During the interview, Meghan and Harry accused an unnamed member of the royal family of racism over expressing concerns of how dark their baby’s skin color would be. Meghan also said that she felt suicidal thoughts when she was pregnant with her first child as a result of negative coverage by the media.

Prince Harry accused his family of financially cutting him off after their exit. He also told Oprah that his father stopped picking his calls around that time.