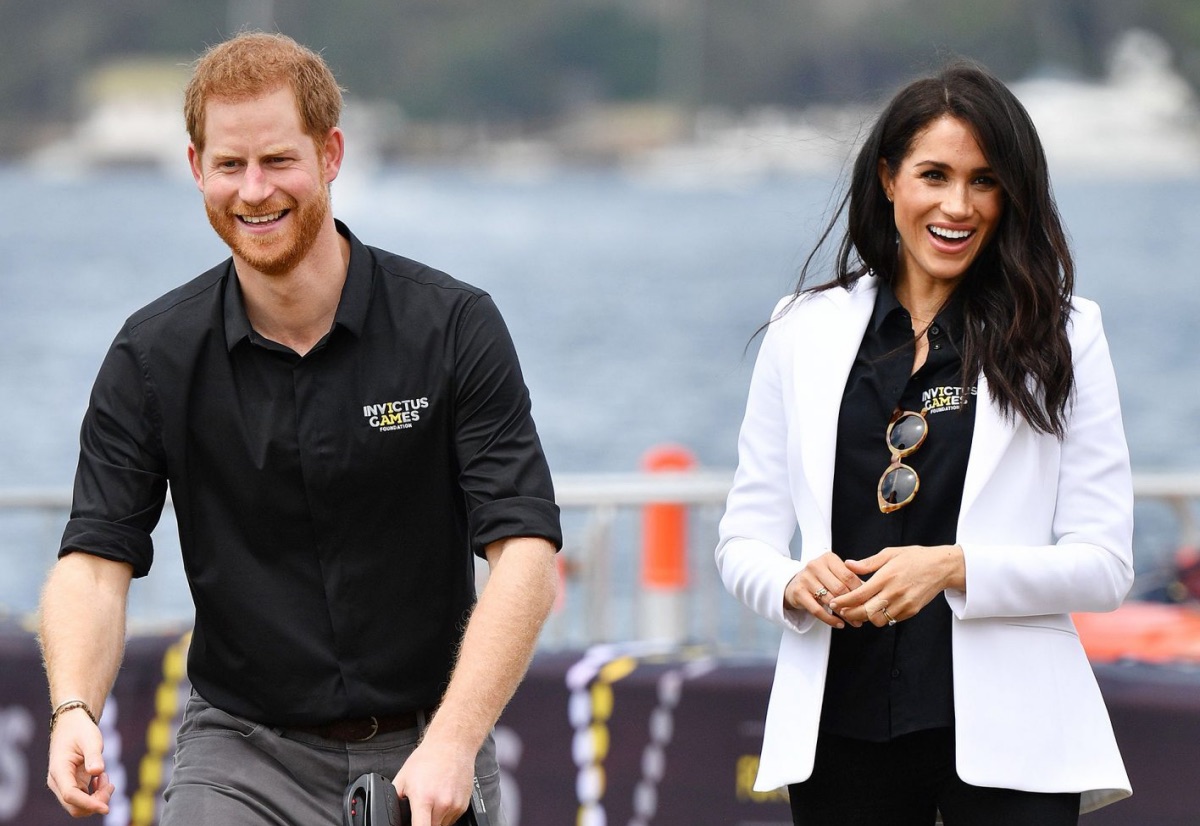 In a recent interview done to promote the Invictus Games, Prince Harry talked about his special relationship with the Queen and how they talk about things she doesn’t talk about with anyone else.

The Duke also recalled drinking tea and catching up with Her Majesty when he and Meghan Markle visited her a week before.
In a new survey by YouGov, Meghan Markle has sunk to the bottom of the popularity ratings, only surpassing Prince Andrew in the list.

In the wake of their 2018 royal wedding, Harry and Meghan boasted huge popularity ratings. Two years after their exit from royal life and relocation to America, they’ve sunk to the bottom of the list, to a spot reserved for royals like Prince Andrew, who fell out of public favour in the wake of the sexual assault lawsuit.

According to Express UK, Prince Harry and Meghan Markle have become one of the least popular members of the British Royal Family. 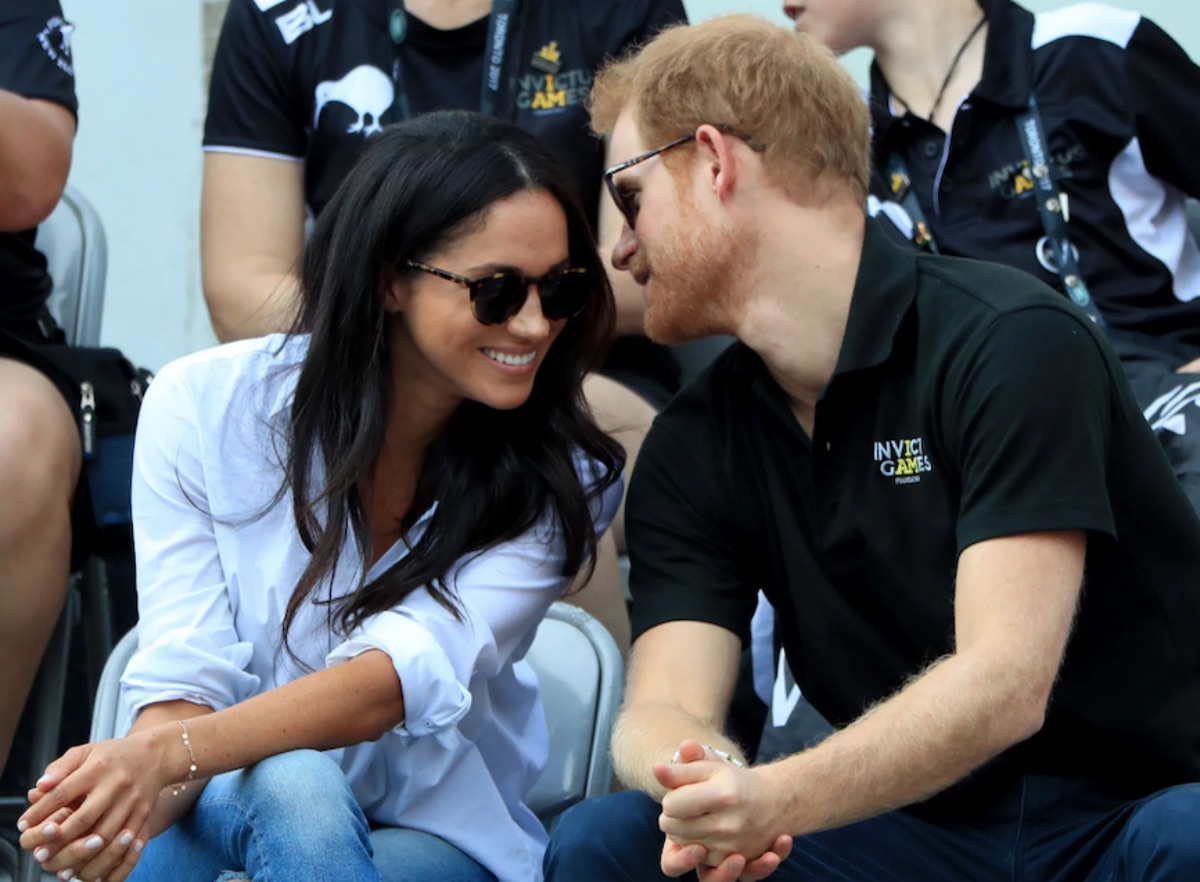 On the other hand, Queen Elizabeth reigned supreme as the most popular of the royals, even knocking out the Duchess of Cambridge, who is believed to be the international face of the monarchy. Prince William came in second, and Prince Philip, who passed away last April at the age of 99, managed to maintain his third position.

Here’s the full YouGov ranking for the first quarter of 2022: