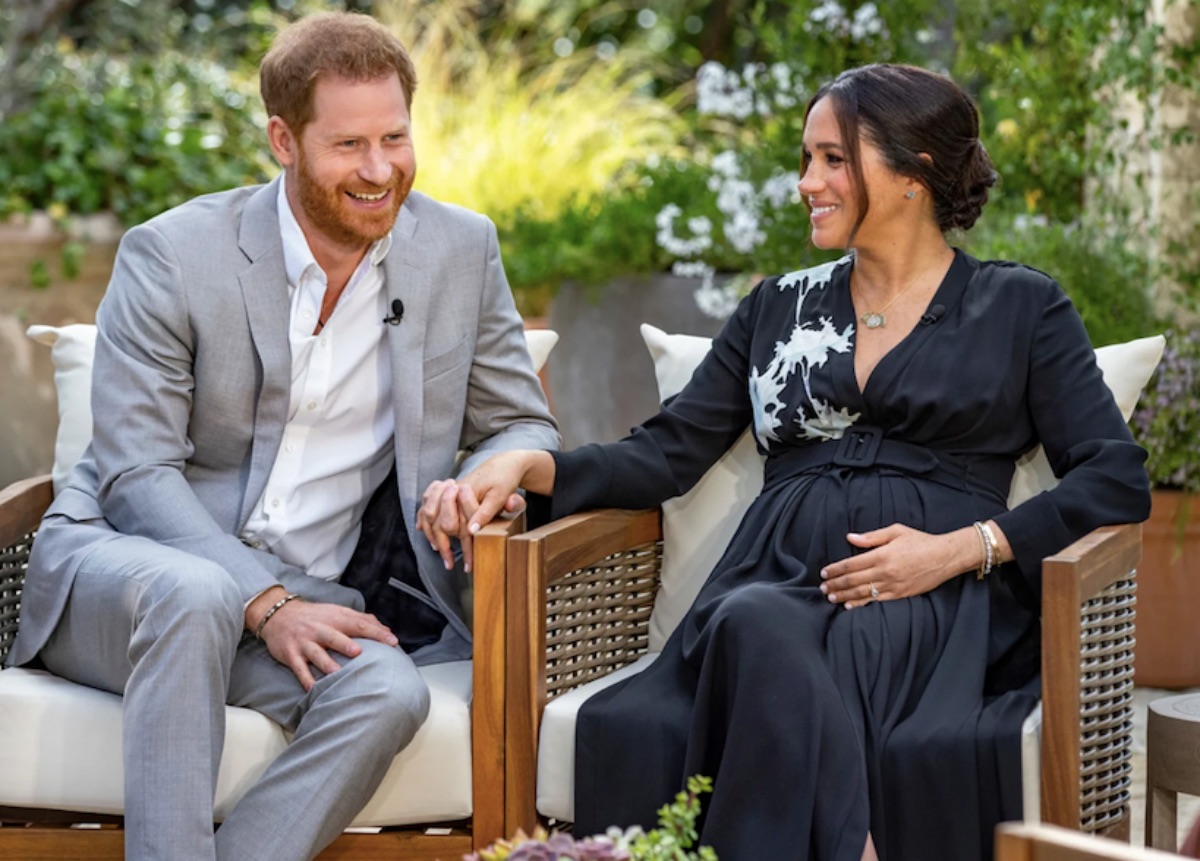 Royal news and updates tease that the Duke and Duchess of Sussex “mistook popularity for position,” as claimed by royal biographer, Andrew Morton. The biographer of Princess Diana’s book also said that Prince Harry has “become less relevant” in the royal family as the years go by.

The Difference Between Harry and Meghan Vs. Diana and Charles

In a recent interview with Vanity Fair, Morton describes the stark difference between Diana and Charles and Harry and Meghan. The biographer pointed out that Diana had no choice but to stay in a marriage with Charles that was devoid of love. Meanwhile, Meghan and Harry seem to be very happy in their marriage.

Another difference is that Diana waited 10 years before she exposed what her life was like as part of the royal family. On the other hand, Harry and Meghan didn’t even give it 10 months. He met with Oprah six months after they got married for a tell-all interview. 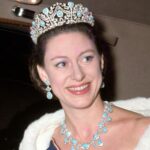 Morton explained that Prince Harry has always felt that he was being suffocated by the royal life, which was something that he could no longer cope with. He found a way out, thanks to Meghan.

Morton also touched on the upcoming book of Prince Harry titled Spare. Although the content of his memoir is still unknown, the biographer believes that it’s going to be a “Cain and Abel” saga. Morton believes that if Princess Diana were alive, she’d want Prince Harry to be Prince William’s wingman and not a hitman.

Morton secretly collaborated with Princess Diana and Panorama journalist Martin Bashir as the royal shared her personal story as part of the monarch. Prince Diana answered Morton’s questions on cassette tapes in her Kensington Palace apartment. 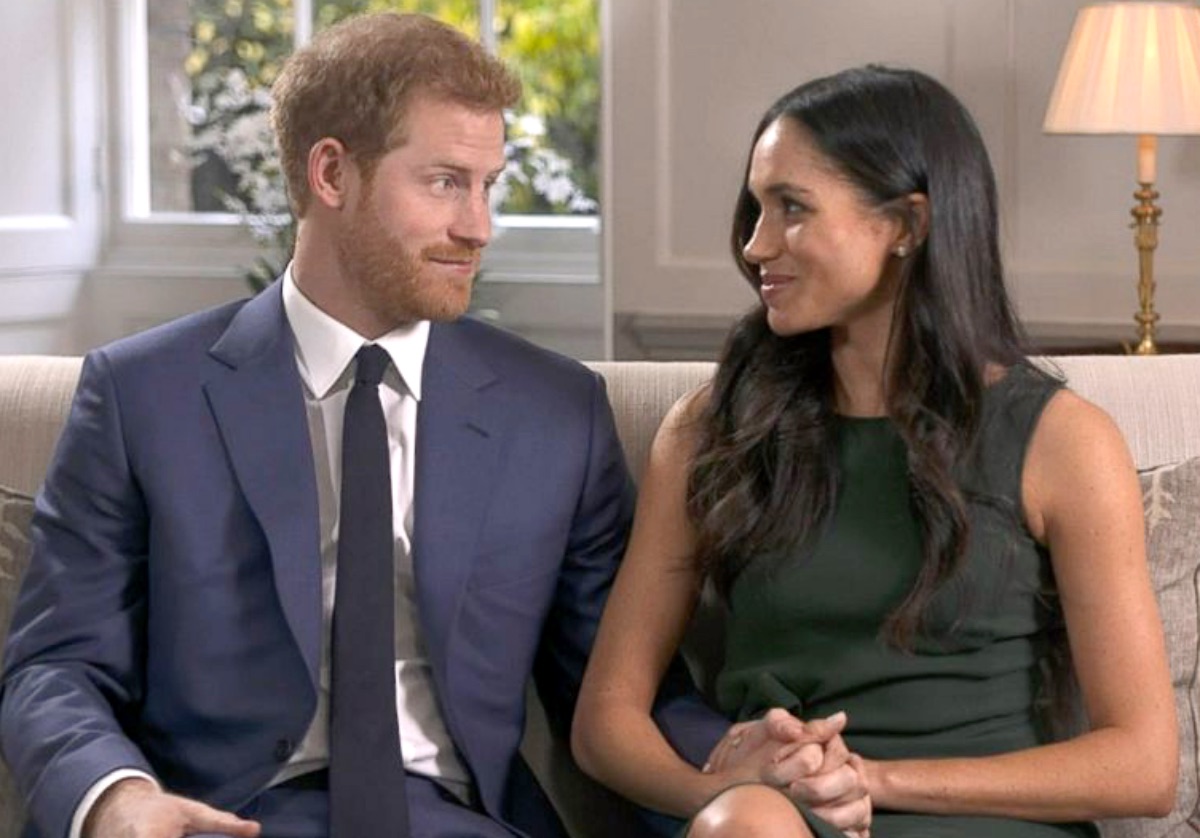 She has enlisted the help of her friend Dr. James Colthurstto to send the tapes back and forth between Morton and the late princess. When it comes to Bashir’s interview, he and Princess Diana met in parking garages. She also managed to sneak the BBC crew into her home by passing them off as delivery men to the palace security.

Morton serves as a consultant on the current season of The Crown. He also wrote the new biography of the late monarch, Queen Elizabeth, and it’s titled The Queen: Her Life.