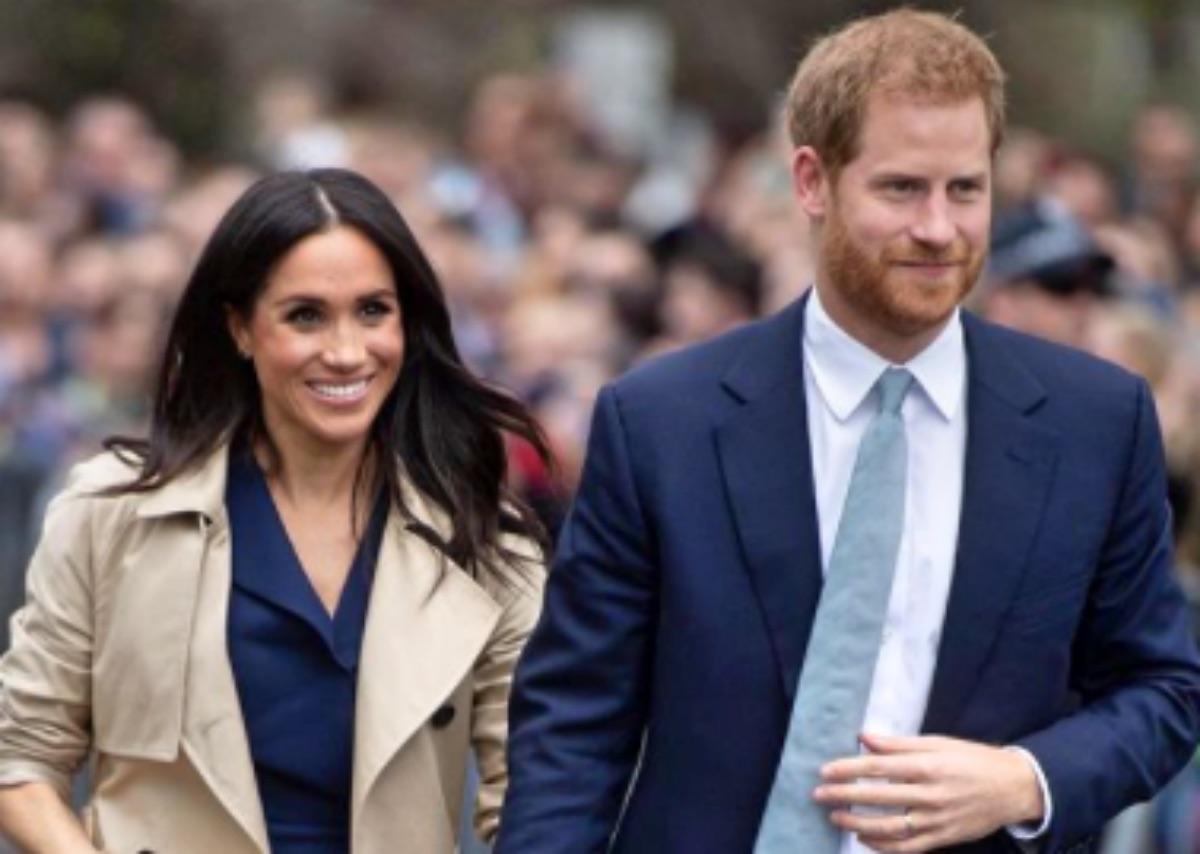 Lilibet arrived earlier this year in June, but it wasn’t until this December did the world get their first glimpse of her. Likewise, it’s been a while since any picture of Archie was publicly released.

However, the couple wished their fans happy holidays with a Christmas card featuring their entire family of four.

According to a royal author, the perfectly happy modern family picture released by the Sussex pair also broke down “the wall of privacy” they had so far built around their children.

Harry and Meghan released a festive snap featuring their two young children: Archie, who is wearing denims in the snap like his “mama and papa”, was sitting on Harry’s lap, while Meghan held Lilibet, who is spotting a white gown, aloft. 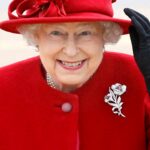 Harry and Meghan happily faced Lilibet, while Archie, who now has red hair like his dad, turned towards the commotion with a big smile on his face.

Royal writer Daniela Elser noted that the card presented the Sussexes as a “near-perfect modern family”, but added that the cute picture may have intruded on their plans to maintain a low profile for their two children.

Writing for news.com.au, she remarked that the picture is a “very serious error of judgement” – despite being a “beautiful image”.

She wrote: “Up until now, Harry and Meghan have assiduously, and totally understandably, shielded their little ones and done everything they can to minimise their exposure.”

Whether wittingly or not, they have just managed to demolish that carefully crafted and maintained wall of privacy they have built around their kids.” 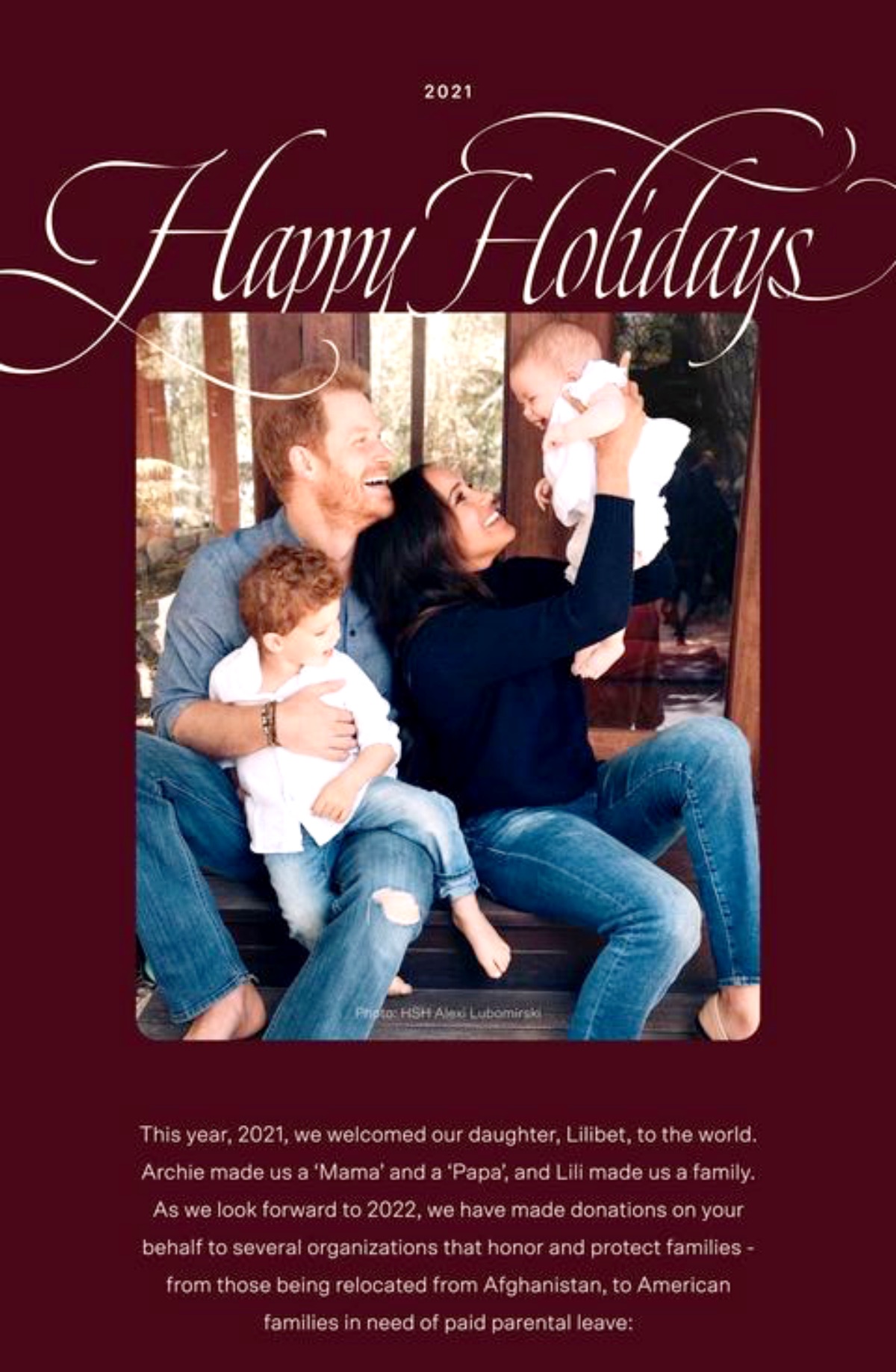 Daniela Elser Opines that Meghan and Harry’s Exit Fits Them

Ms. Elser also went on to add that since Harry and Meghan are “officially citizens”, they therefore did not have to put out a Christmas card at all.

However, she explained that it would boost the couple’s image and keep them rolling in the news.

“It is incredibly hard here to draw any conclusion, but that they must know what 24-carat PR this photo of the four of them represents and the incredible power and potency of this image of them as a damn-near-perfect modern family.

“No matter what your views might be on Megxit or their decision to air all the royal family’s dirty laundry on TV or to write a memoir or get chickens or get into bed with corporate giant after corporate giant, what is undeniable is that their new vitamin D-dappled lives clearly suit them perfectly.”

The card was posted on the Sussexes’ Archewell website, alongside a sweet message that read: “This year we welcomed our daughter, Lilibet, to the world. Archie made us a ‘Mama and Papa’ and Lili made us a family.”