Ahead of Harry's upcoming memoir, the Duke sat down for an interview that saw him release more details about his private audience with the Queen. He also talked
Watching the Royal families we get a glimpse of these charmed women and watch their magical lives unfold! 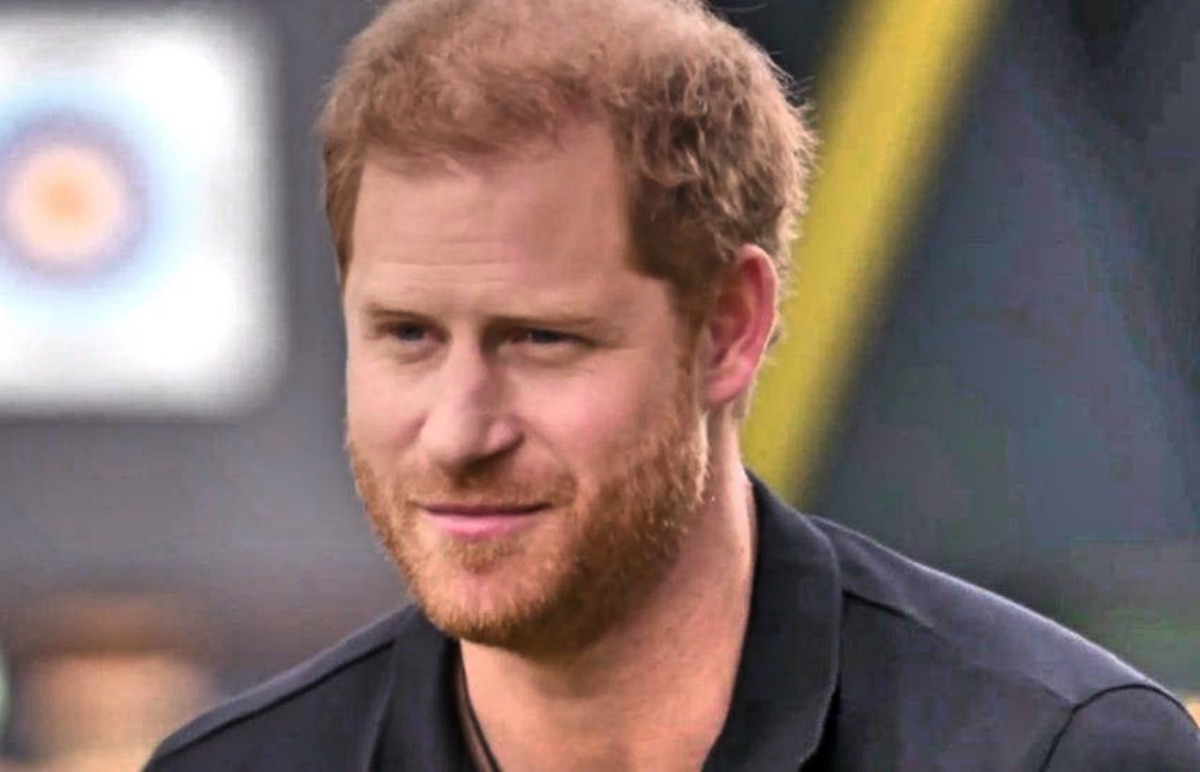 Ahead of Harry’s upcoming memoir, the Duke sat down for an interview that saw him release more details about his private audience with the Queen. He also talked about life with Meghan and his kids.

Prince Harry, 37, sat down with U.S. news anchor Hoda Kotb in The Hague, where the Invictus games are being held.

The pre-recorded interview will see the Duke share more details about life with Meghan and his kids in Montecito, California, and also share a few details about last Thursday’s audience with the Queen. The chat will air on the Today Show at 12p.m. GMT. A preview will be shown tonight at 11p.m. on NBC Nightly News.

The Today Show took to Twitter to announce the interview. Their post read: “Hoda Kotb sat down with Prince Harry to talk about the Invictus Games, his surprise visit with the Queen, and life with his wife Meghan Markle.” 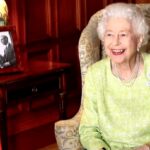 Following the interview announcement, which came on day three of the Invictus Games, Harry looked relaxed as he laughed during an unscheduled tour of the venue, after Meghan flew home to Los Angeles on Monday.

During the tour, he delighted fans by participating in a virtual golf lesson.

He joked and laughed around during the appearance. There was also a crowd of people at the event, which took place in Hague, Netherlands. The prince was followed around by a huge entourage from Archewell and Barack Obama’s former bodyguard. 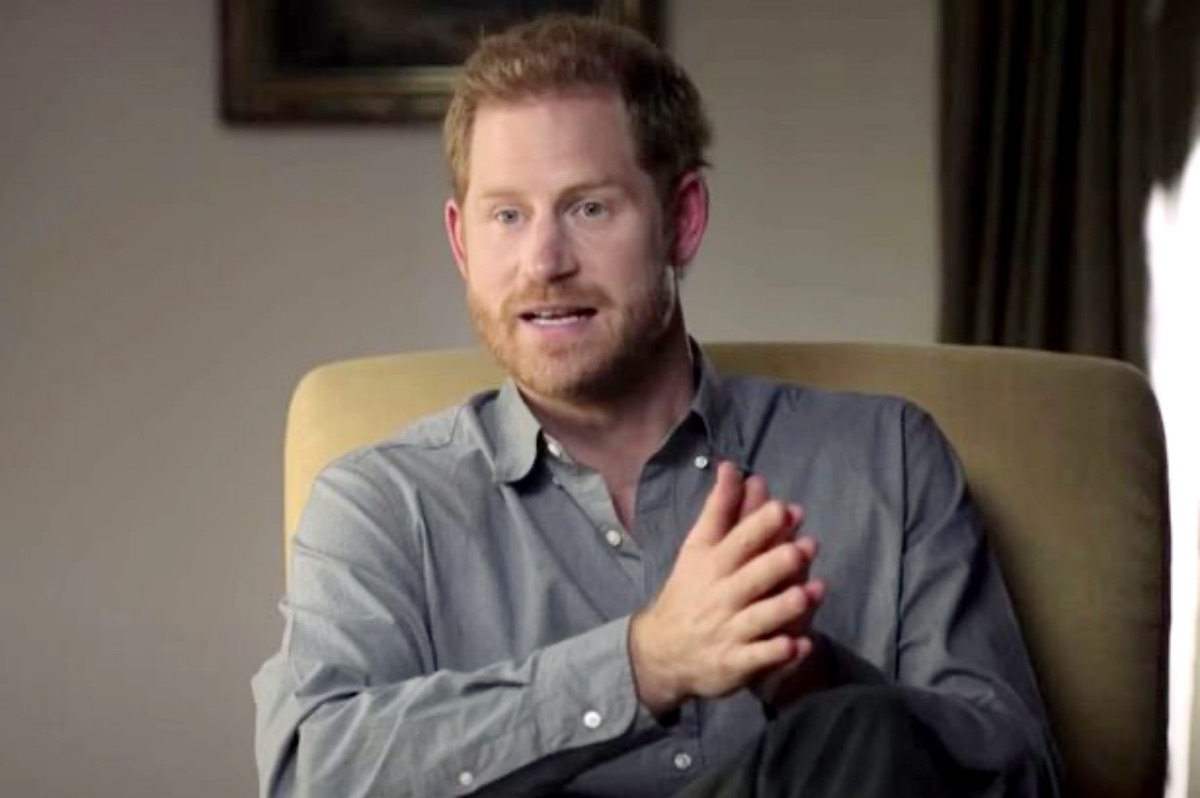 On Tuesday, Harry also attended wheelchair rugby but left after five minutes. The Duke’s every move is being captured by a Netflix team as part of their multi-million dollar deal.

Sources, likely from the Sussex camp, are claiming that the couple will join working members of the Royal Family on the balcony during the Queen’s Jubilee celebrations, but it is very unlikely that they would be allowed to.