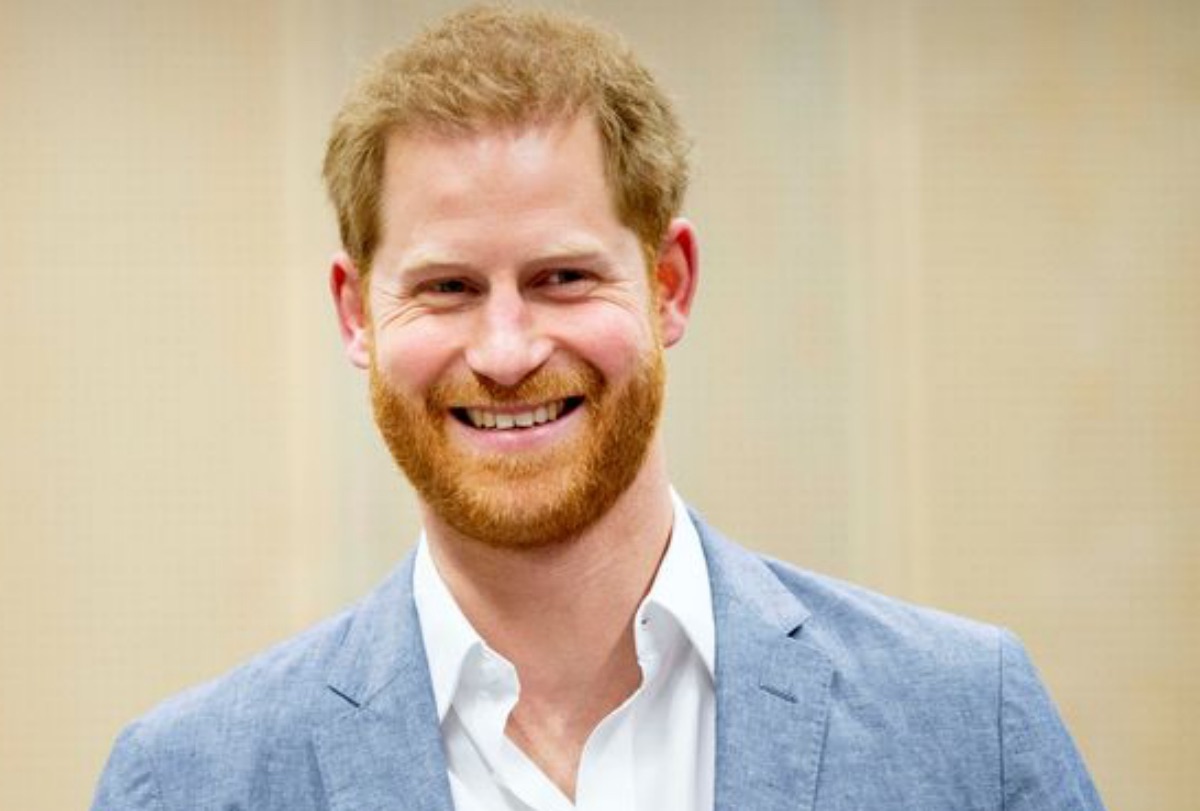 Royal fans are calling out Prince Harry for his continued association with Netflix, especially after the streamer’s “degrading” representation of his late mother, Princess Diana, in its original films.

The deal Harry and Meghan signed with Netflix is reportedly worth over $100 million. Under the contract, they are to produce various shows, kids’ content, documentaries and others for the streaming platform.

So far, Harry has announced a documentary covering the Invictus Games under his Netflix contract. Meghan, on the other hand, is working on an animated series “Pearl” based on a girl of the same name who finds inspiration from influential women in history.

Royal commentators are urging Harry to walk away from his Netflix deal. If he couldn’t protect his mother Princess Diana in life, couldn’t he at least honor her in death?

One of Diana’s close confidantes Jemima Khan, 47, lately left her advisory role on the show and asked for her name to be completely taken off from the project. 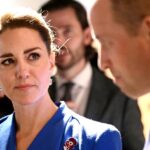 She acknowledged that her friend’s story was not being “told as respectfully or compassionately as I had hoped” and demanded that her contributions be cut from the show.

Following the controversial portrayal of the iconic Princess Diana, who tragically passed away in a car accident in 1997, people are advising Harry to speak out against the actions of the streaming giant, with whom he has signed a very lucrative deal to produce original content for.

Angela Levin, the author behind the biography of “Harry: A Biography of a Prince”, called out Harry for being silent in the face of Netflix’s portrayal of his mother. “Harry has remained absolutely silent about Netflix. He should tear the deal up and make a stand for his mother.

“What’s more important? Money or defending his mum? It’s astonishing he can’t find his voice on this.”

“The Crown’s” fifth series, which will premiere in November next year, will focus on Diana’s final years before the accident that claimed her life in Paris. 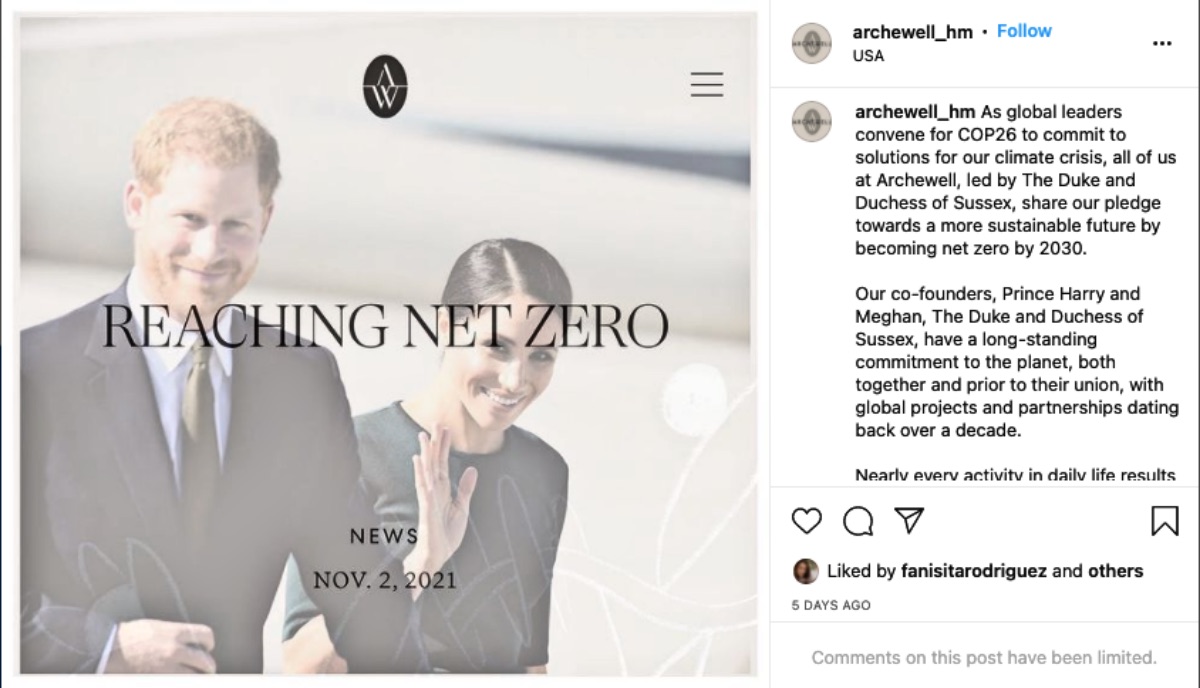 Her divorce from Prince Charles, relationships with heart surgeon Hasnat Khan and businessman Dodi Fayed, her popular BBC interview with Martin Bashir are all set to feature in the upcoming season.

However, Diana’s friends have raised concerns over how she will be played in the series – which stars the Australian actress Elizabeth Debicki, 31, as Diana.

In light of the revelations, dozens of royal fans are encouraging Harry to protect his mother’s legacy and image by disentangling his business deals with Netflix.

Ingrid Seward, editor of Majesty Magazine, said: “I don’t think Harry gets it. I presume when he did the deal with Netflix he didn’t think it through — but Meghan would have, she’s not an idiot.

“He talked about The Crown during his bus interview with James Corden, so he’s not totally oblivious.”

“The Crown” isn’t the only project from Netflix that’s angered Diana’s supporters in recent times. Diana’s portrayal in the show “Diana: The Musical” was also heavily criticized by fans.