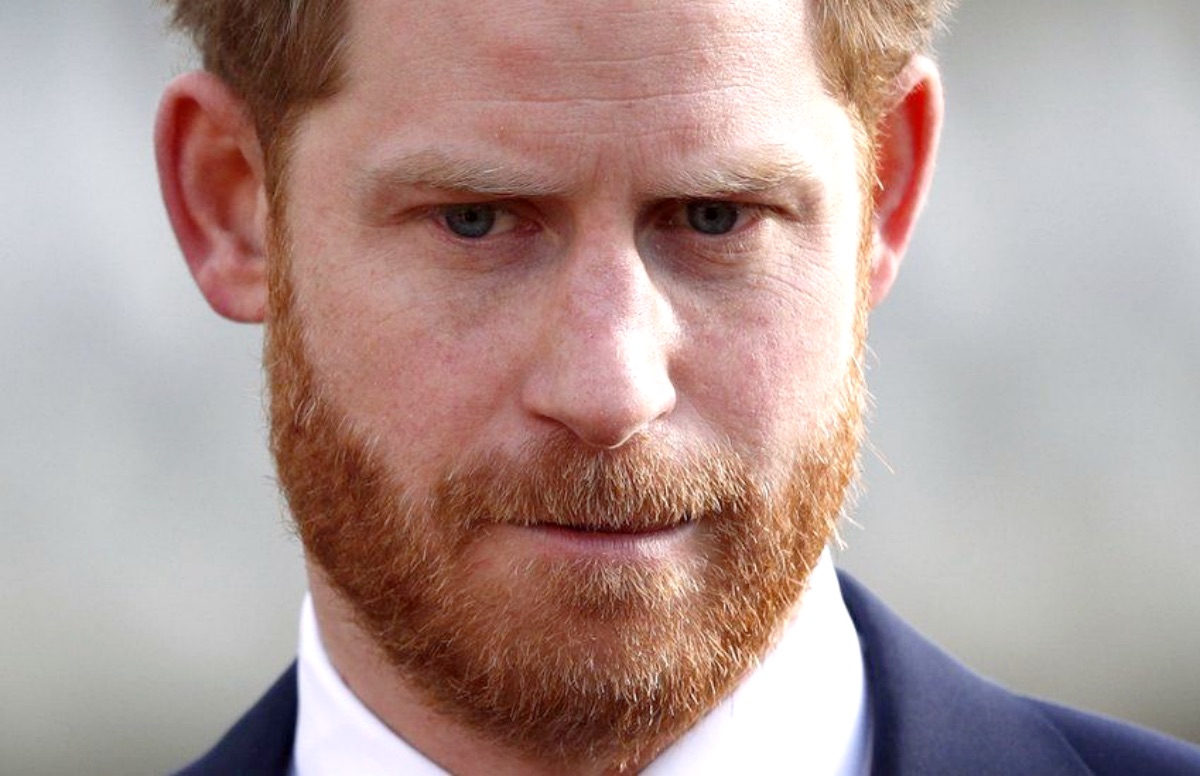 The royal news and updates reveal that Prince Harry filed a new libel case against the publisher of the Daily Mail.

It remains unclear as to what the High Court libel action is about, but it’s been confirmed that the Duke of Sussex has filed a case against the Associated Newspaper Limited.

Followers of the royals may recall that Meghan Markle also filed a legal case against the paper when the latter published a personal letter that Markle’s father sent to her. The court sided with her and awarded her a symbolic £1 ($1.36) in damages.

The U.K. newspaper was also found guilty of infringing the Duchess of Sussex’s copyright when it published parts of the five-page letter that she wrote for her father after her wedding to Prince Harry in 2018. Daily Mail was asked to pay an unspecified sum to Markle, which will be donated to charity. 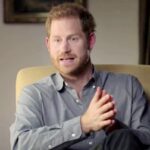 Markle said in a statement that was released on December 2 that the ruling is a victory for her and all those who have felt scared to fight for what they believe is right.

“While this win is precedent-setting, what matters most is that we are now collectively brave enough to reshape a tabloid industry that conditions people to be cruel, and profits from the lies and pain that they create,” she continued.

Other Cases Filed By The Royal Couple

There were other instances when Prince William and Meghan Markle sued other entities. They have sued photographers after photos of their son Archie playing in the backyard of their home in Los Angeles were published without their consent.

In 2019, Prince Harry sued News UK and MGN for allegedly intercepting voicemail messages. Michael Kump of Kinsella Weitzman Iser Kump & Aldisert LLP represented the royal couple. He said in a statement that everyone in California has a right to privacy in their homes.

“No drones, helicopters, or telephoto lenses can take away that right,” he added.

He further explained that the royal couple has filed the case to protect their son and his right to privacy without having to worry about photographers. Prince Harry and Meghan also took legal action in order to uncover those who are seeking to profit using these illegal actions.