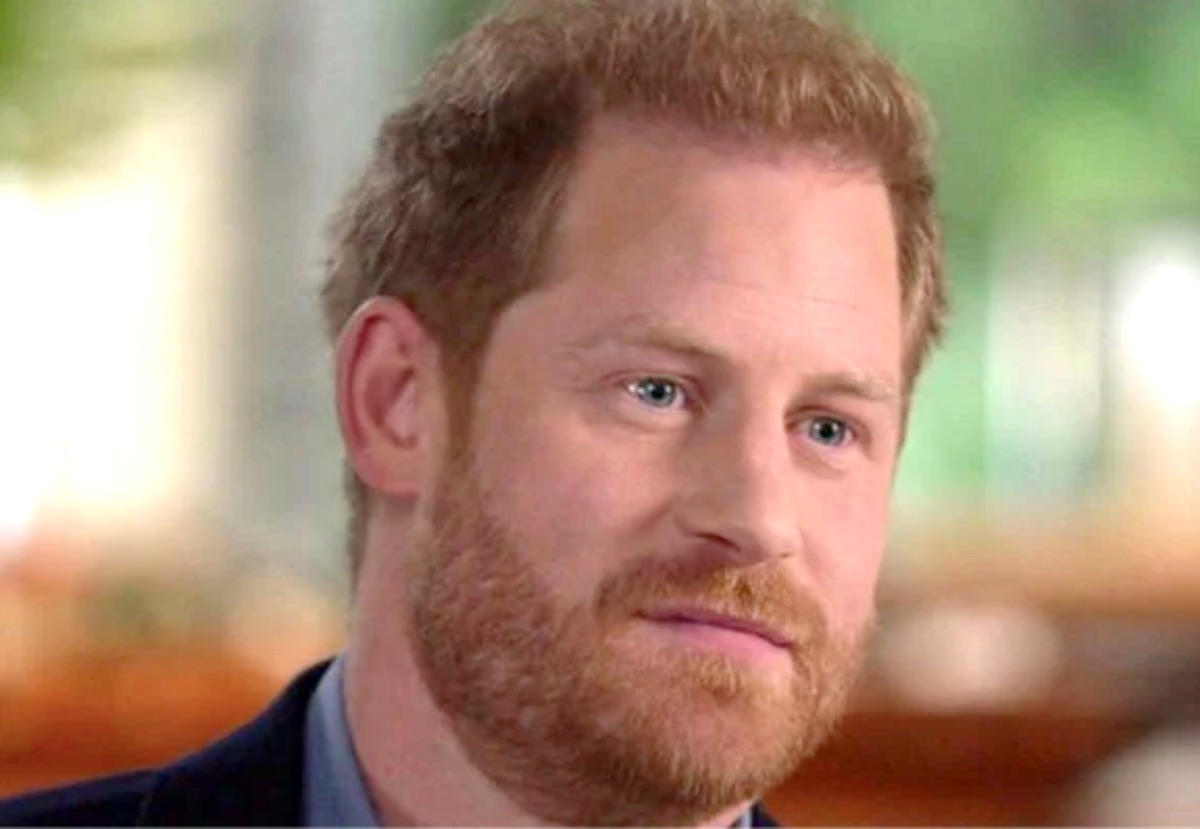 Prince Harry really pulled up the curtain on his drug-doing days. According to him, doing drugs made him feel “different.”

But enough of that for one second, the “Spare” author actually detailed a wild night seeing smiling bins and having fun at Courtney Cox’s house when the star wasn’t around. Tell me more.

This account can be found in Prince Harry’s “Spare”, which will be officially released on January 10, even though some Spanish copies have found its way into the world.

According to the 38-year-old, he once stayed at Courtney Cox’s house with some “mates” during his visit to Los Angeles.

At the time, Harry recalled Cox was away “traveling, on a job, and didn’t mind if we crashed at her place.” Harry recalled jumping at the idea because it was “highly appealing and amusing” to crash at Cox’s place. 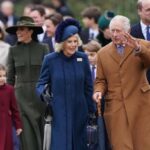 When the “Friends” star came back, Harry thought he and his friends would have to leave, but the actress surprised them by telling them that there was “plenty of room.”

Harry explains, “I was still confused because … she was Monica. And I was a Chandler. I wondered if I’d ever work up the courage to tell her [that he had a slight crush on her]. Was there enough tequila in California to get me that brave?”

During the days he stayed there, a party was thrown at Cox’s house and he came across “a huge box of black diamond mushroom chocolates,” which were left in the open for anybody to take.

Harry explains, “My mate and I grabbed several, gobbled them, washed them down with tequila.”

After taking quite a few, Harry went into the bathroom, only to think that a trash bin in there had a face and was smiling at him. He remembered recounting his experience with his friend, who came to see it and instead thought it was a “dragon” and freaked out.

“My delightful trip had been his hell,” Harry notes. “How unfortunate. How interesting.” 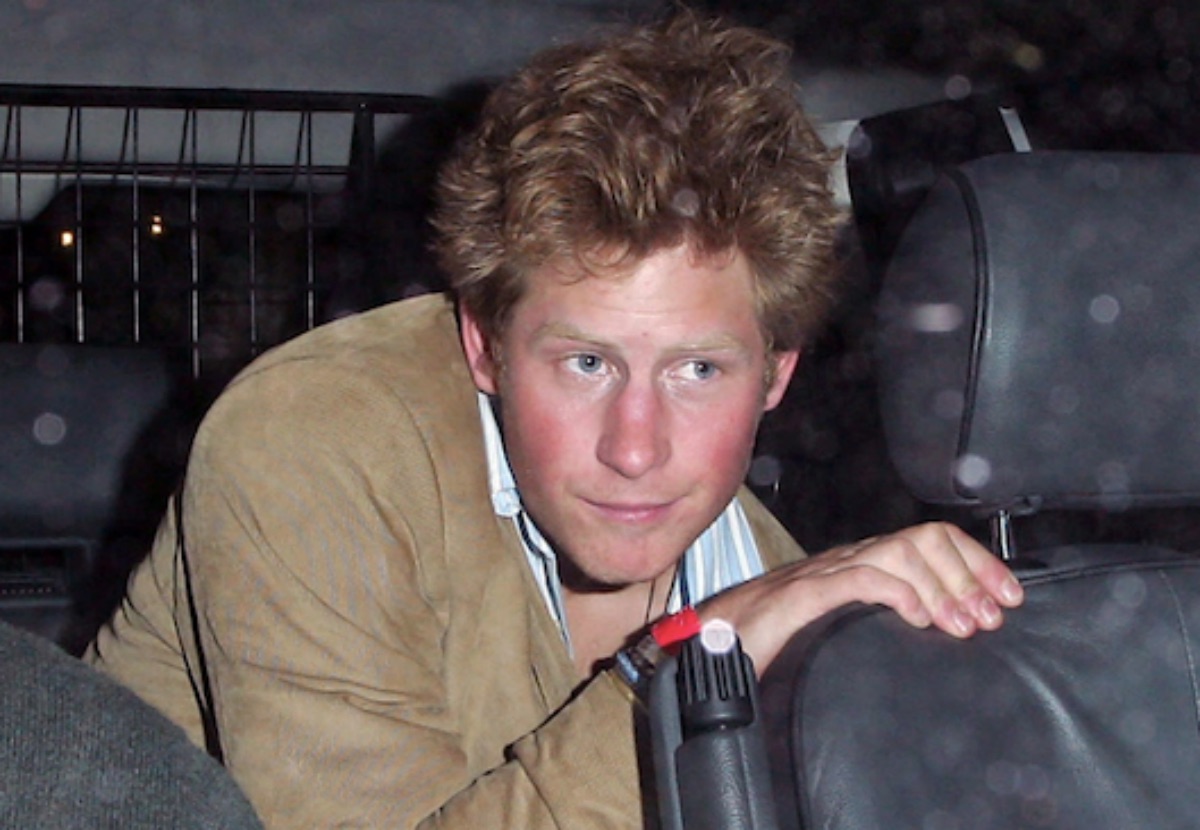 One of the most shocking revelations in Prince Harry’s book, apart from his wild accusations against his family, was that he did drugs during his teenage years. It’s not clear if he’s stopped.

He explains, “Of course … I had been doing cocaine around this time. At someone’s country house, during a shooting weekend, I’d been offered a line, and I’d done a few more since.”

He continued: “It wasn’t much fun, and it didn’t make me particularly happy, as it seemed to make everyone around me, but it did make me feel different, and that was the main goal.”

“Spare” will be released on January 10.