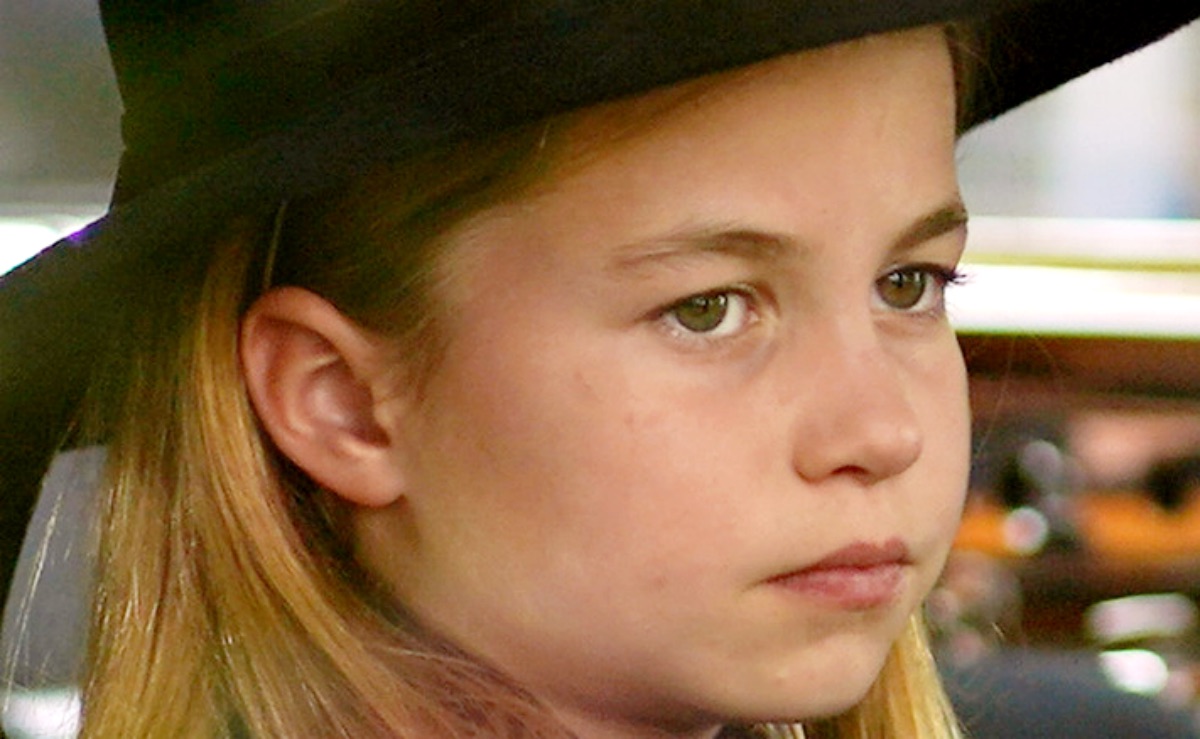 Prince Harry’s tell-all memoir “Spare” is still shaking grounds since its release on January 10. The book spoke of everything the Duke of Sussex had to go through in his childhood days because he was the “spare” son.

Now, after experiencing the discomfort that came with the “spare” tag, Prince Harry shares his worry over his brother Prince William’s sons. Harry fears that one of William’s sons might end up like him.

Prince Harry Is Being A Concerned Uncle

In a recent interview with “The Telegraph” on Friday, January 13, the Duke shared his fear of having to watch one of his nephews go through the turmoil he went through since being born as a spare. 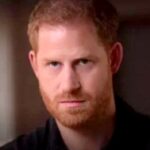 Speaking with host Bryony Gordon, Harry said, “As I know full well, within my family, if it’s not us,” while pointing to himself, “it’s going to be someone else.”

Continuing, he said, “And though William and I have talked about it once or twice, and he has made it very clear to me that his kids are not my responsibility, I still feel a responsibility knowing that out of those three children, at least one will end up like me, the spare. And that hurts, that worries me.”

Harry explained further, “I was brought into the world in case something happened to Willy. I was summoned to provide backup, distraction, diversion and, if necessary, a spare part. Kidney, perhaps. Blood transfusion. Speck of bone marrow. This was all made explicitly clear to be from the start of life’s journey and regularly reinforced thereafter.”

Prince Harry shared that at the time he was born, his father was delighted with his mom Princess Diana for giving him another male child as a spare should anything happen to the first one. He said King Charles III said, “Wonderful! Now you’ve given me an Heir and a Spare—my work is done.” 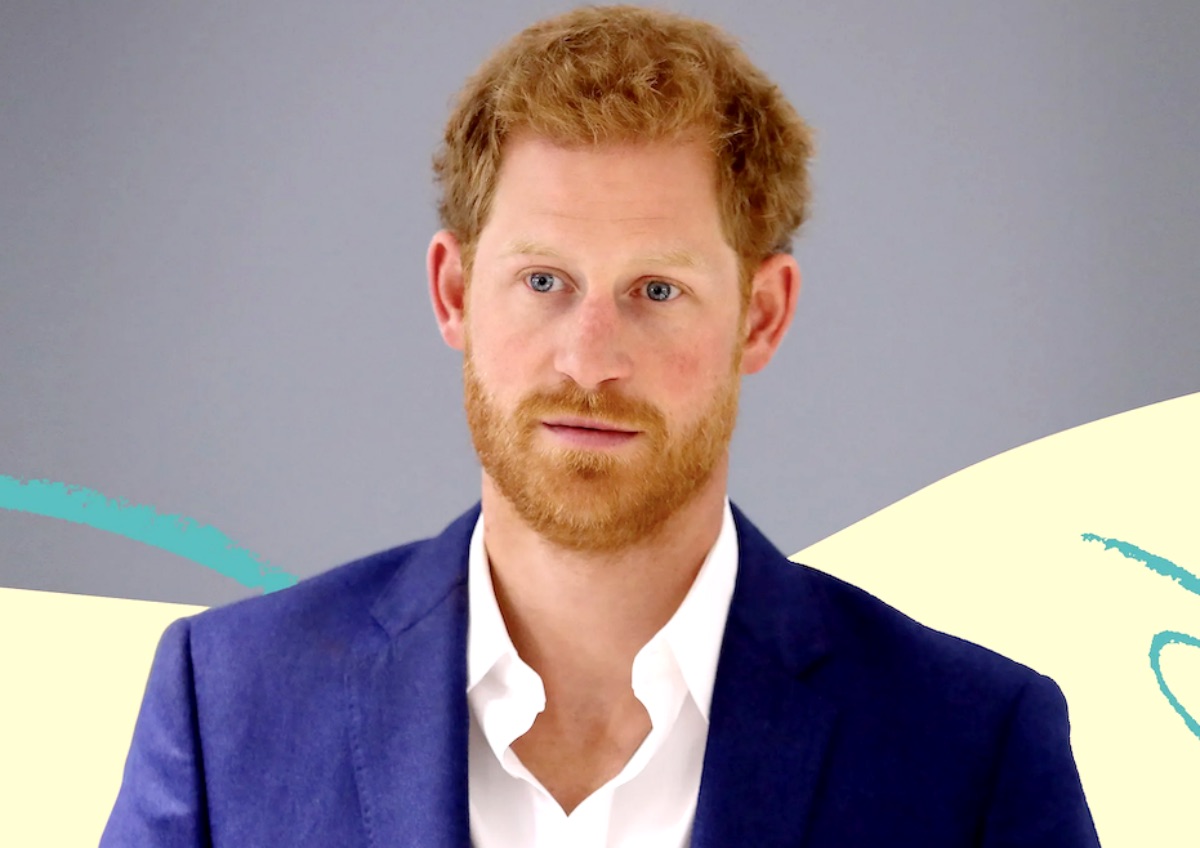 Prince Harry’s Memoir Would Have Been Two

Still speaking with Gordon, Harry shared that his tell-all memoir would have contained two books but he didn’t include everything about his family in it. He said that some things had to be taken out.

He admitted, “I knew that walking into it. But it’s impossible to tell my story without them in it, because they play such a crucial part in it. And also because you need to understand the characters and personalities of everyone within the book.”

Continuing, Harry said, “But there are some things that have happened, especially between me and my brother, and to some extent between me and my father, that I just don’t want the world to know. Because I don’t think they would ever forgive me. Now you could argue that some of the stuff I’ve put in there, well, they will never forgive me anyway.”

He then went on to add, “But the way I see it is, I’m willing to forgive you for everything you’ve done, and I wish you’d actually sat down with me, properly, and instead of saying I’m delusional and paranoid, actually sit down and have a proper conversation about this, because what I’d really like is some accountability.”