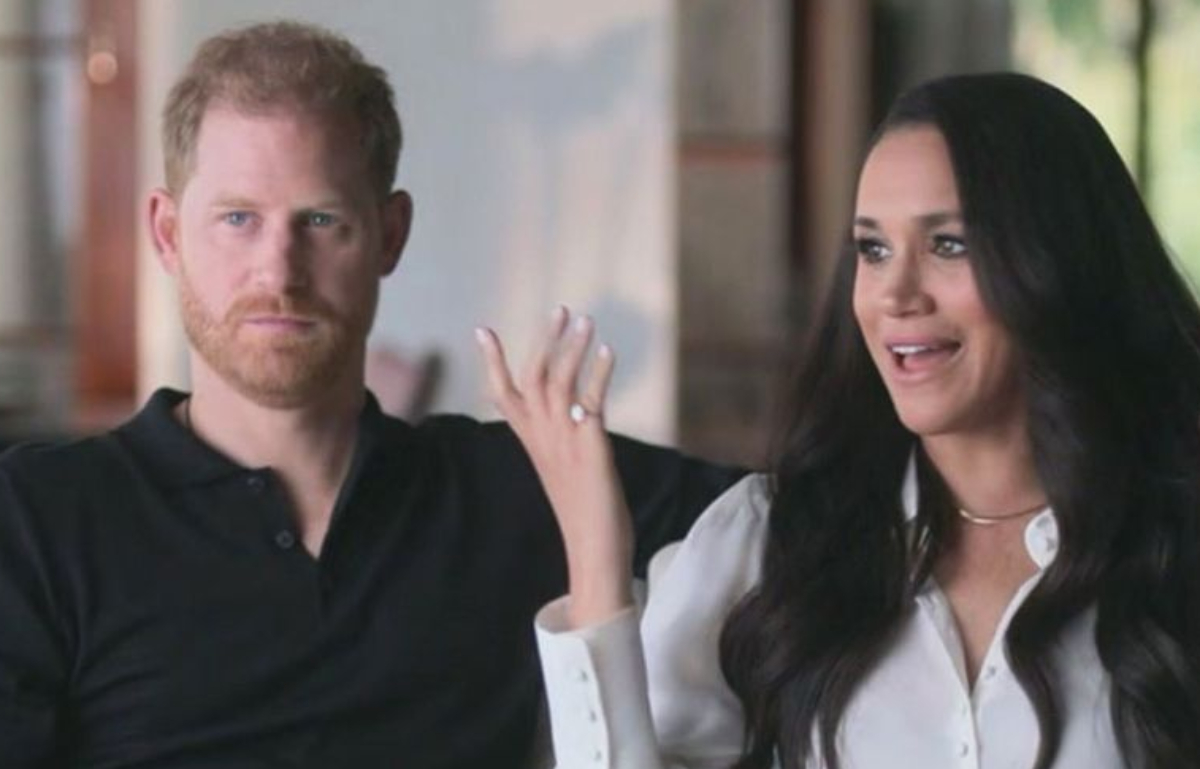 The first three episodes of Meghan Markle and Prince Harry’s new Netflix docuseries dropped on the streaming giant’s platform on Thursday, December 8. Since the release, Prince Harry has felt good about the show, stating he has no regrets for agreeing to this candid look into her new family dynamic.

King Charles and Prince William told the press that they plan to watch the show to get insight into everything Meghan and Harry went through, Mirror reported. They want to find common ground and repair their fractured relationship with Harry.

Meghan Markle And Prince Harry Are Proud Of The Show

“Harry is delighted with the narrative of the documentary and how he and Meghan came across. The reason for doing this was to share the truth about their lives. He feels it told the story he wanted the world to hear and has absolutely no regrets,” a source close to the Royals said. 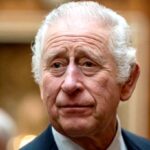 In March 2020, Harry and Meghan quit royal duties to embark on a journey to live as a civilian. They now live in California with their son Archie and daughter Lilibet.

Prince Harry called out the “unconscious bias” of the monarchy when they dealt with the issues from the press as a result of Meghan’s mixed race. Meghan recalled feeling no emotion when Kate Middleton and Prince William hugged her after their first meeting.

“Harry and Meghan hope family members and courtiers will watch or, more importantly, listen to their comments. But they know nothing they speak about will be addressed in public. They hope it may prompt a greater understanding from the King and the Cambridges of how Harry and Meghan feel about their experiences in England. Harry retains hope for a reconciliation. He loves his father and brother, no matter what people think,” the royal source added. 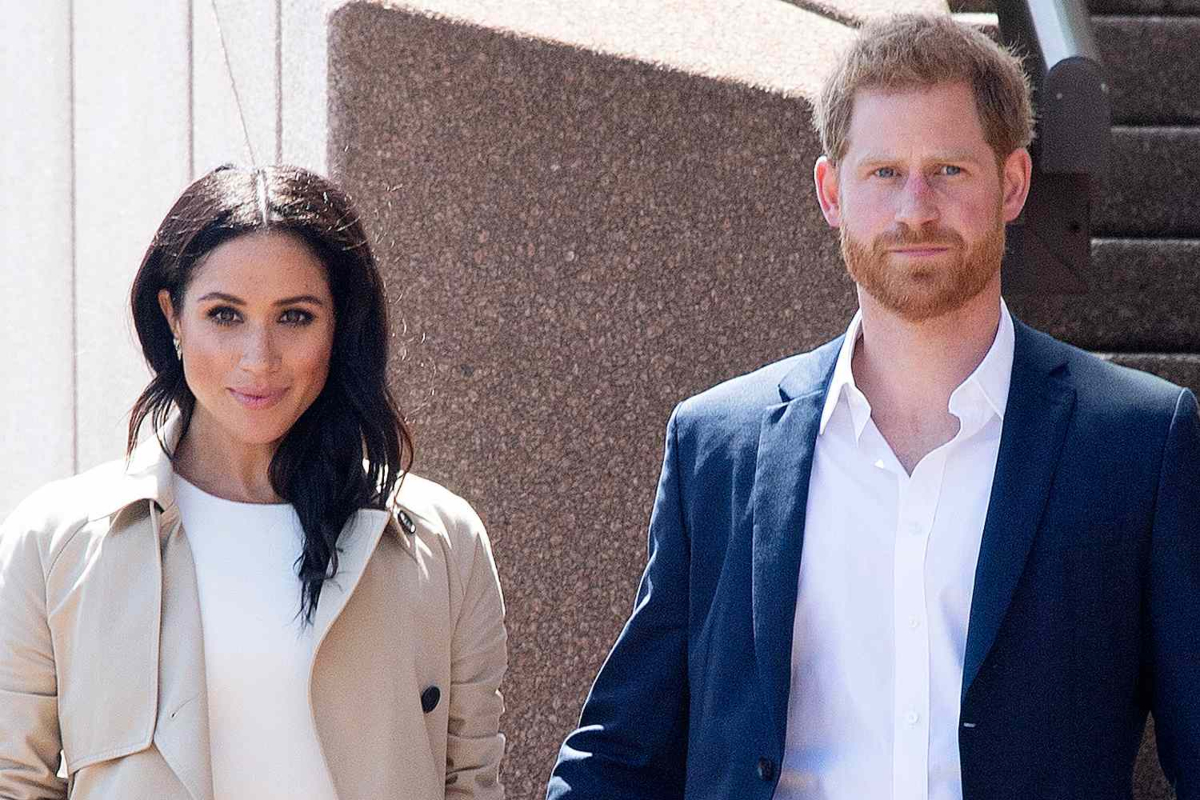 The insider called Prince Harry brave for speaking out and hopes his bravery will lead to reconnecting with his brother and father.

“One of Diana’s reasons for speaking out was to help senior royals have an understanding of the impact on others caught up in the Firm,” said the source. “She and Harry were both brave enough to fight back.”

Have you seen the first three episodes of Meghan Markle and Prince Harry’s docuseries? If so, what do you think? We will update you with all of the latest information as it comes in. In the meantime, let us know what you think with your thoughts in our comments section again. Be sure to catch up with everything on the British Royal Family right now. Come back here often for the British Royal Family news and updates.