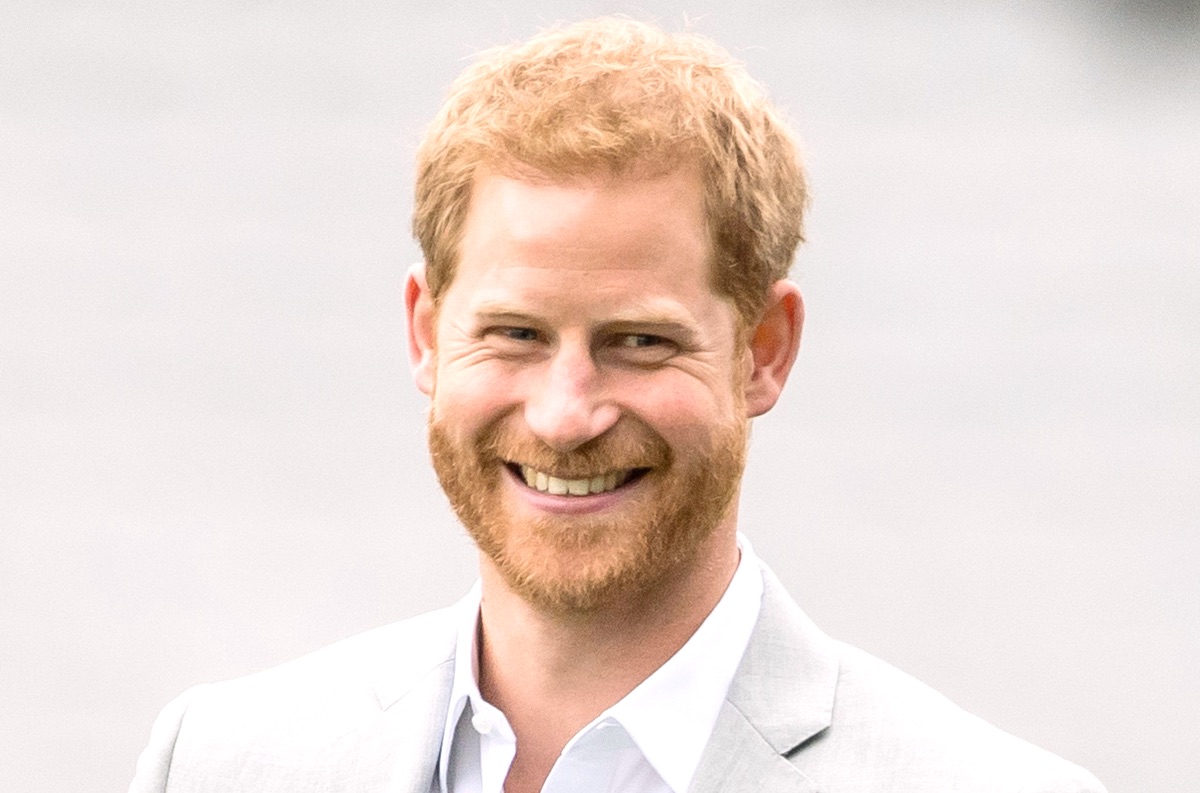 Online searches for “Prince Harry King” have soared abruptly. And to some, that might seem like a mystery with regard to the Sussex family. Meghan Markle, Duchess of Sussex, not her husband, has faced ongoing rumors of seeking political fame. So why have so many suddenly turned to Google to link Prince Harry with the throne?

A clue exists in Queen Elizabeth’s surprising warning to Harry’s older brother, Prince William. Find out why “Prince Harry King” searches soar, plus why the Queen cautioned William below!

Google searches for “Prince Harry King” have exploded, up nearly 800 percent in the UK, reports the Express. For instance, on December 20, Google search data linking the Duke of Sussex with the term “King” increased by 769 percent in his home country. But the reason doesn’t reside from any “I want to become King” actions by Prince Harry. 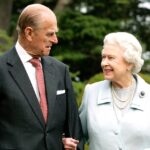 Instead, insiders point to Queen Elizabeth as the reason for that search. Over the weekend, the Queen took action over a matter that reportedly has troubled her. Prince William has shown a passion for flying helicopters. But the Duke of Cambridge doesn’t fly solo.

Allegedly upset by the fact that William flies those helicopters with his wife Kate Middleton and their three children Prince George, Princess Charlotte and Prince Louis, the Queen pleaded with her royal grandson to stop. And that request sparked rumors of a potential change in the line of succession.

Could A Change In The Line Of Succession Put Harry On The Throne?

Prince Harry and Meghan Markle stepped back from their royal duties months ago. But despite their exit, the Queen could change the line of succession to give the Duke of Sussex the throne. As a result, her highly publicized warning to Prince William has gotten translated as opening the Palace door to Prince Harry.

One analyst for the Each Night company explained how the Queen’s caution to William resulted in the searches for Prince Harry as King. “While all the Queen’s family will be incredibly precious to her, Prince William and his three children represent a bright future for the monarchy,” noted the expert. “She will want to ensure that they stay safe and well, ready to receive the Crown. While William is an adept pilot, helicopters are not the safest way to travel, and if the worst were to occur, Prince Harry would take the throne.” 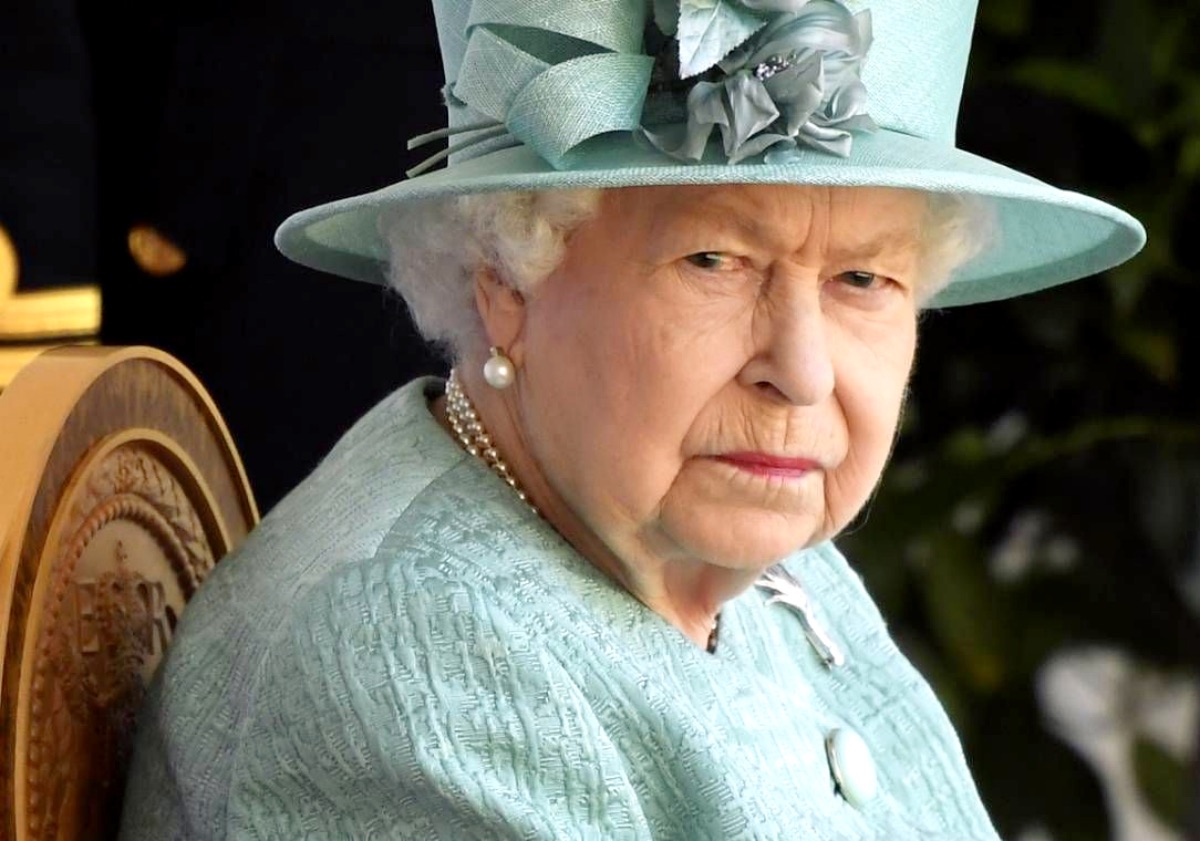 And Harry’s previous announcement about stepping down from his royal duties does not appear to impact that possibility. Those skyrocketing searches for “Prince Harry King” indicate that he remains popular among many UK voters. As a result, they feel willing to consider “an alternate universe with him as King,” concluded the analyst.

But for the Queen, that plea to Prince William focused on her fears. Second in line to the throne behind Prince Charles, the Duke of Cambridge doesn’t appear to have stated whether he will agree to her request. Queen Elizabeth reportedly feels “terrified” about the possibility of a horrific accident involving William, Kate, and their three children.

What do you think about the explosion in searches for “Prince Harry King”? Do you think the Duke of Sussex would return to the UK and take the throne if asked? Share your views with us. And then check back on our site for more royal family news!