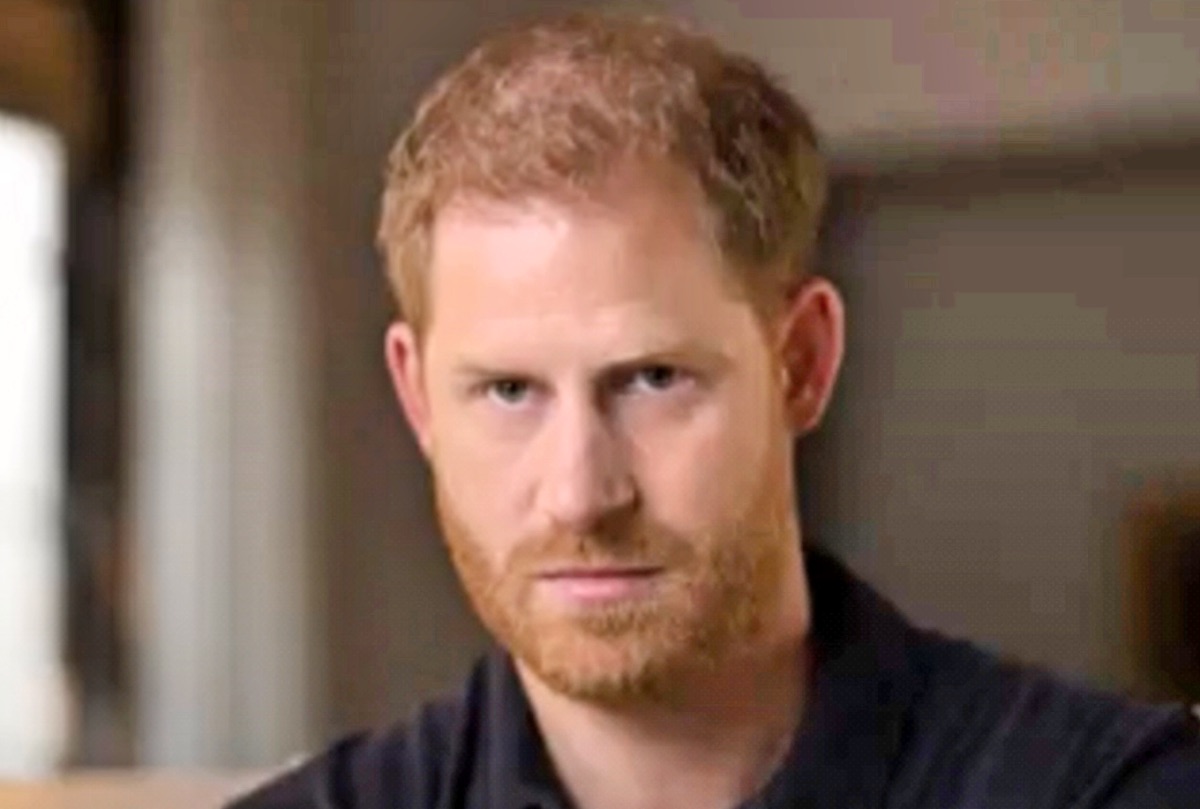 The Sunday Times recently reported that Prince Harry agreed to see Dr. Bin Mahfouz in 2013 after the businessman donated £50,000 to his charity with the hint that he could donate more.

Michael Fawcett, who it was said was disliked by Harry, has permanently stepped down as the chief executive of Charles’ The Prince’s Foundation after the Sunday Times broke the news of the scandal early September.

The Sunday Times released a report that the pair met at a pub in Chelsea, west London, where they discussed the duke’s charity Sentebale, before seeing him again at Clarence House.

It added that the association opened the door for the Saudi Arabian donor to have access to Charles, a claim which Harry quickly denied. 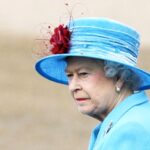 A spokesperson for Harry said: “It is disappointing that the Sunday Times, knowing all the facts, has chosen to encourage speculation by being deliberately vague to try to create a falsified link between the Duke of Sussex and the CBE scandal, of which he had no knowledge or involvement.

“The duke and his advisers, as well as his non-profit Sentebale, severed ties with Mr. Mahfouz and his associates in 2015, no longer accepting further donations to Sentebale and discontinuing any plans for a fundraising event amid growing concerns over the motives for his support.

“The duke had one planned meeting with this donor nearly eight years ago, did not introduce him to any members of the royal family, and expressed his concerns about the donor.” 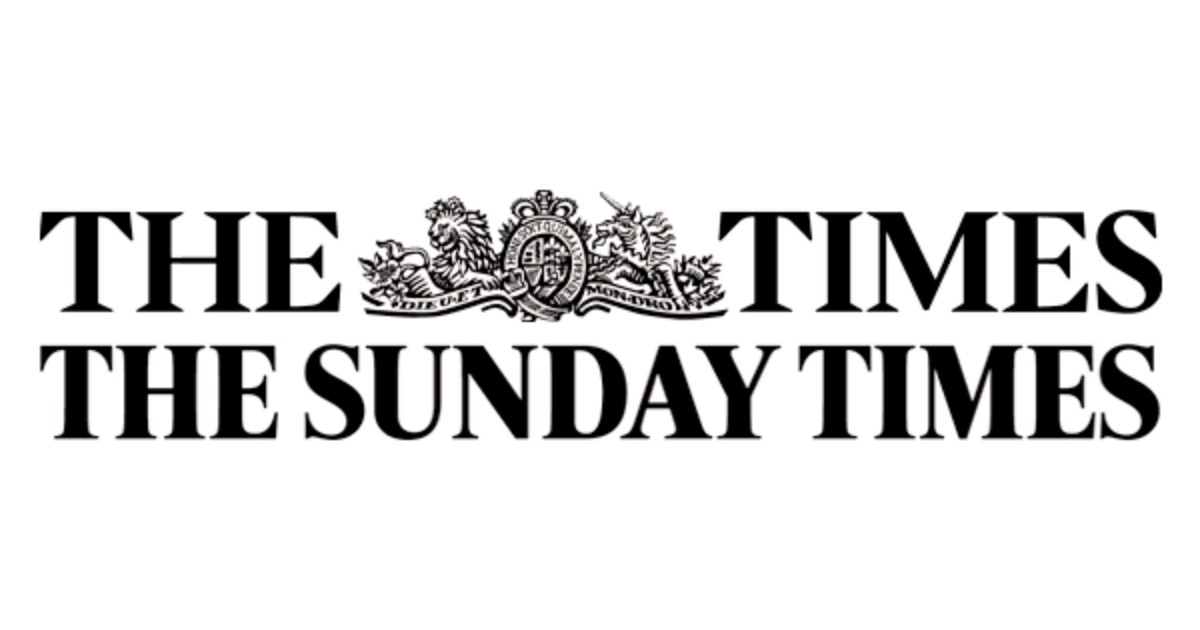 Michael Fawcett became the chief executive of The Prince’s Foundation in 2018. He was also involved in directing money from the donor’s foundation to another charity, of which Charles was previously patron.

Regarding Harry’s involvement with Fawcett and the CBE scandal, Ingrid Seward, editor-in-chief of Majesty Magazine, said: “He might personally be feeling that his father is an idiot — but he would never say it. If anyone, he would lay the blame on Michael Fawcett.

“Harry never liked Fawcett. The way he fawned over their father, he found it distasteful.”