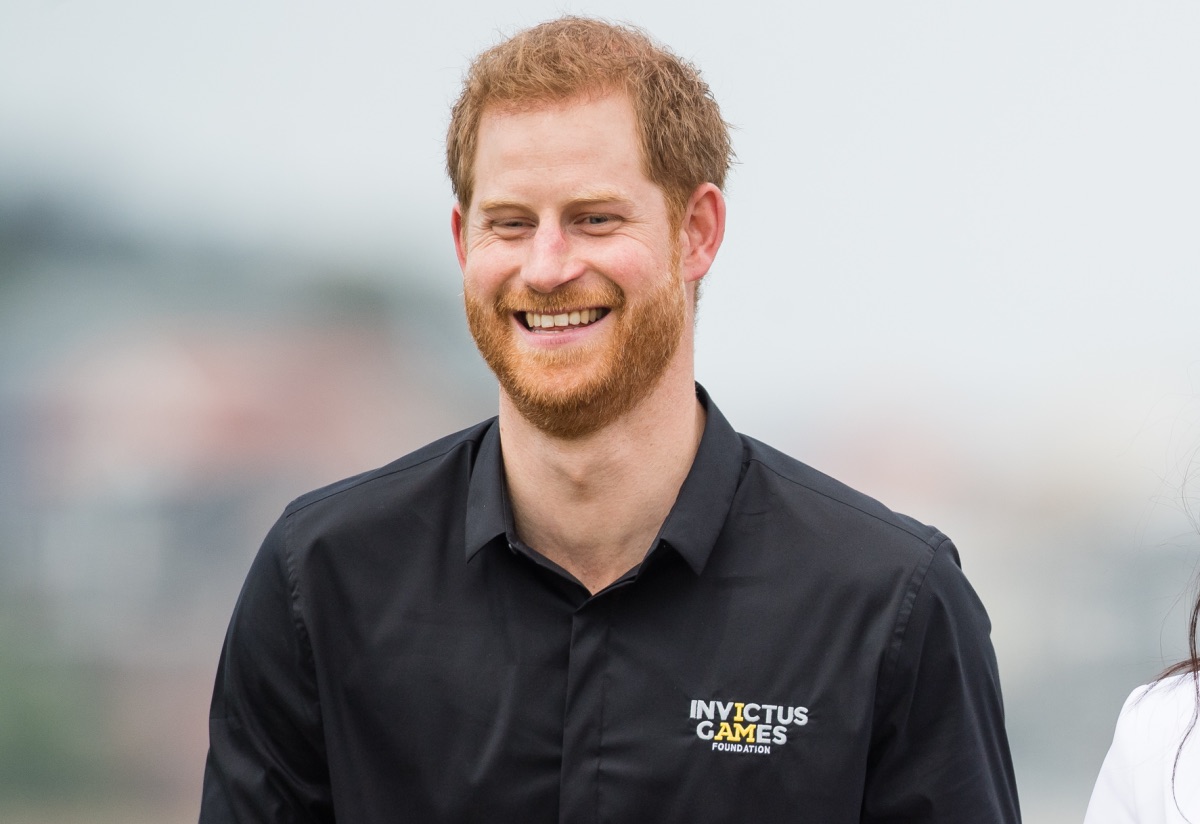 According to a royal expert, Prince Harry and Meghan Markle are living in Gwyneth Paltrow’s Goop as they’ve become addicted to causing drama any chance they get.

Tina Brown, the biographer behind the bombshell book about the Royal Family, revealed that she believes Harry will one day want to leave Montecito in order to “go down the pub” and visit his friends. 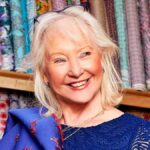 Speaking to the Telegraph, she said that the two have cemented their place in popular media as a controversial couple who can’t stop creating dramatic scenes to keep their names in the spotlight.

She opined that Harry, 37, has been “completely and utterly taken over by Meghan and his whole personality has changed”.

“I do question how it will end,” she wondered. “[Maybe] he’ll wake up and realise he’s living in Goop and he has to get the hell out, go down the pub and see his friends.”

She used Meghan and Harry’s tell-all Oprah interview, where they unleashed a series of unproven accusations against the royal family, as an example, calling it a “catastrophe”. She pointed out that royal sit-downs rarely go down well in history.

“It’s actually amazing how each time one of the royals does one of these big sit-down interviews, it’s a catastrophe,” she said.

“Every time it’s like a nuclear bomb. The Oprah interview was desperately damaging to any relationship that Harry could ever hope to have with his family.” 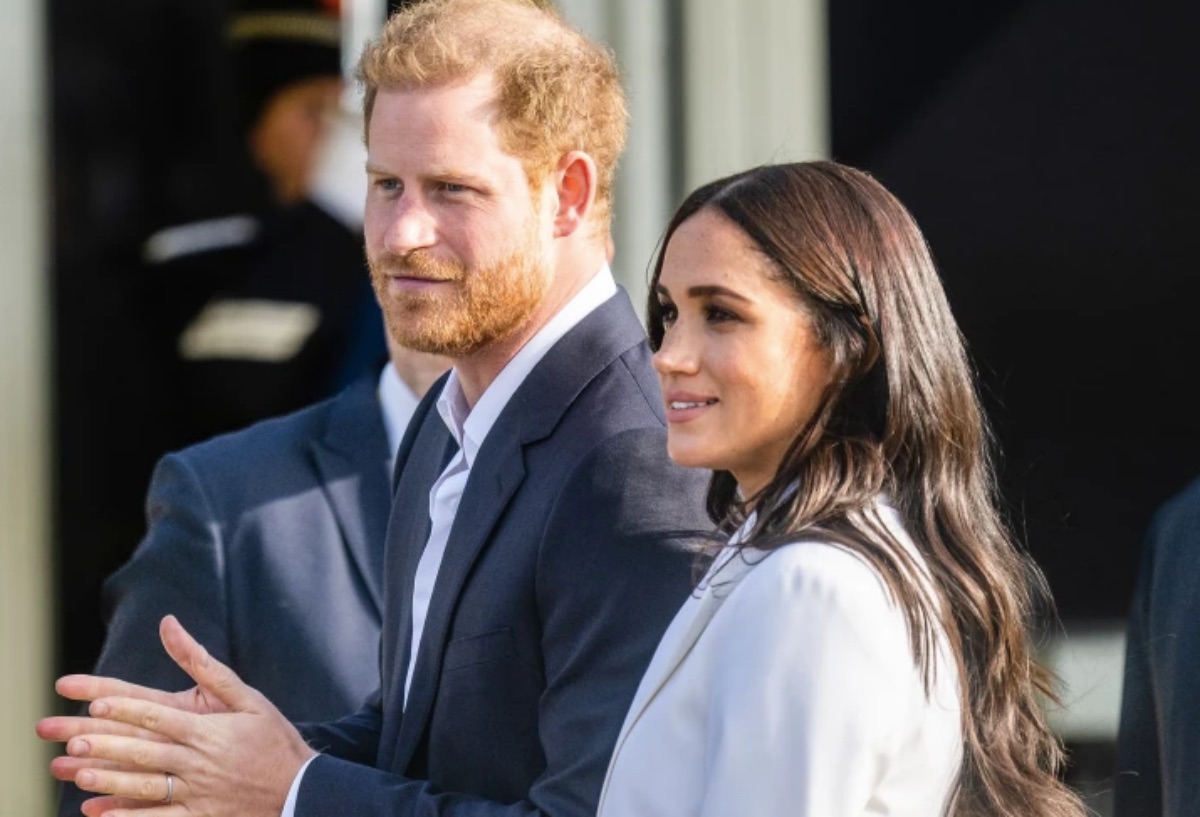 Mrs. Brown added that the news of the memoir could possibly have hit harder on Harry’s family than that of the tell-all. “I think the memoir was actually more breath-taking than the interview. It was like, ‘What?’.”

Mrs. Brown already warned elsewhere that Harry will likely be severing the last remaining links to his family with his memoir, as he’s bound to go after certain members of his family, especially Camilla and his father Prince Charles.
Another royal source predicted that Harry is sure to dish some dirt, as no publication would have been willing to part with millions of dollars if they weren’t sure the Duke would deliver.

Harry’s upcoming memoir has promised to be an honest account of his life so far.