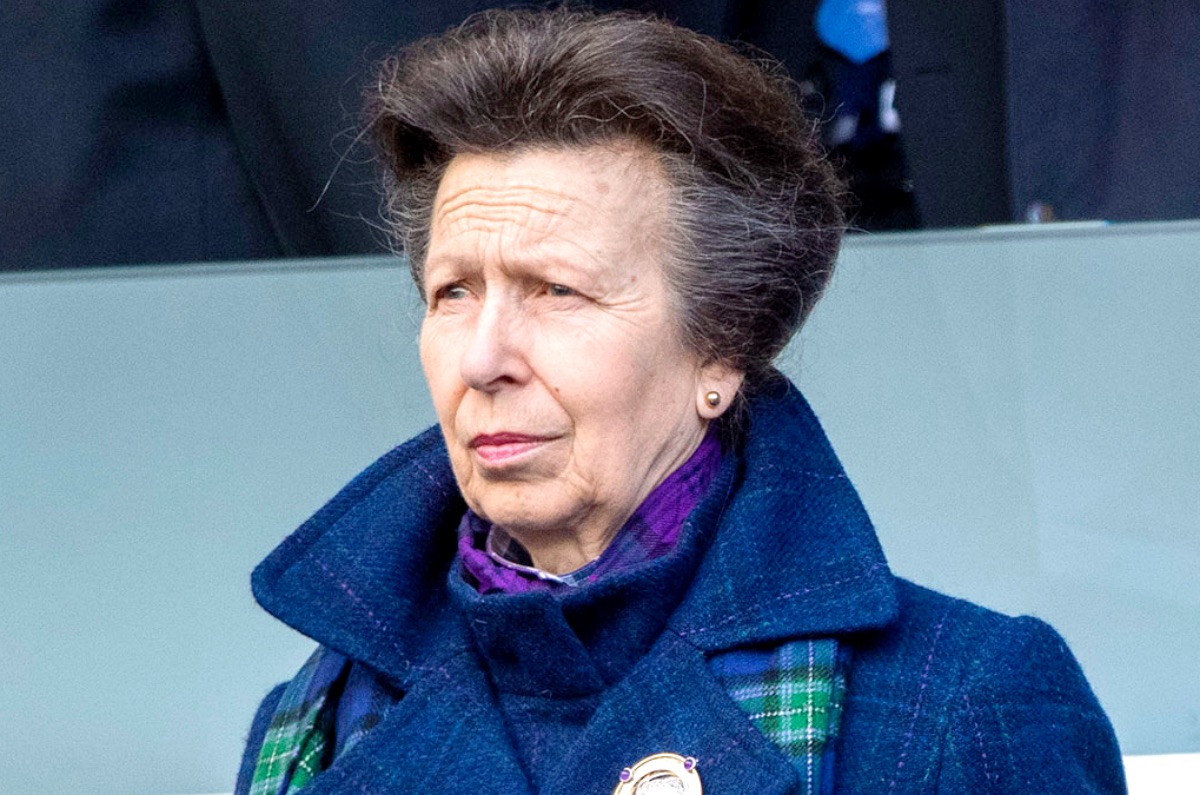 Prince Harry shocked the royal family when he dramatically exited. And now an insider has revealed that one royal relative felt more than shock. Princess Anne experienced heartbreak at the Duke of Sussex’s exit.

Learn all about the secret correspondence that Anne and Harry have exchanged. And discover why this princess recently broke down in tears below.

Princess Anne “watched in horror” at Prince Harry’s actions after wedding Meghan Markle, an insider told New Idea. As a result, the 71-year-old princess tried various tactics to change her young nephew, 37. For instance, Anne even publicly criticized the Duke of Sussex, slamming him for “trying to change the wheel” in rebelling against royal life. 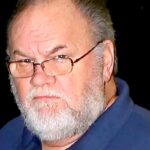 But Harry didn’t seem to listen to Anne’s advice. And gradually, the worst case scenario in Anne’s imagination took place. Harry tossed away all that he had received in order to move to California with Meghan and his son. For Anne, who dedicated her life to obeying her royal mother, the Queen, that exit felt both heartbreaking and horrifying.

But Princess Anne refused to give up on Prince Harry, revealed the insider. “Anne doesn’t feel anger towards Harry, only pity. After all, she knows all too well how it feels to be the second-born behind a future king – it can be awfully confusing and lonely,” added the source.

As a result, Anne has decided to do all she can to get close to her nephew. Even though the princess believes the Duke of Sussex has erred in his actions, Anne wants to help him mend the rift. “She agrees that Harry has made some terrible mistakes in the past year, but she’s trying to get the rest of the family to focus on the bigger picture, which is supporting Her Majesty,” explained the insider. 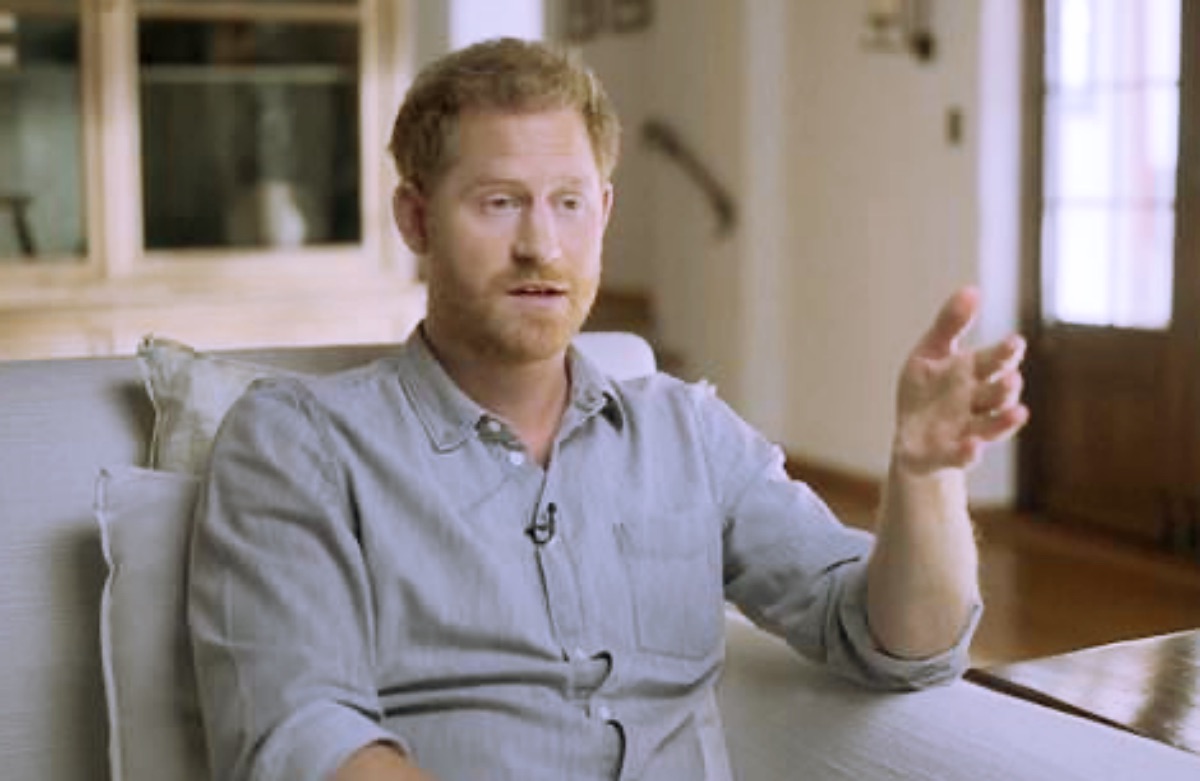 And to achieve her goal, Princess Anne wrote a secret letter to Prince Harry. In her correspondence, Anne pleaded with her nephew to head back to his UK roots for Christmas. “Family is the most important thing to the Queen above all else,” pointed out the source. “Anne reminded Harry that this festive season is the first his grandmother will face without Prince Philip by her side.” However, the princess worried that Harry would not respond because he reportedly possesses Princess Diana’s stubborn tendencies.

But Anne’s fears did not materialize. Instead, she got a happy surprise in the Duke of Sussex’s letter, revealed the insider. Harry admitted to his aunt that he would “like to come home – not for himself, Charles or William, but for the Queen.” And in that secret letter that reportedly moved Anne to tears, Harry also apologized for getting Anne “swept up” in his royal family bashing.

What do you think about the insider’s revelation of Prince Harry and Princess Anne’s secret correspondence? Do you predict that the Duke of Sussex will go home for Christmas? Share your views with us. And then check back on our site for more royal family news!