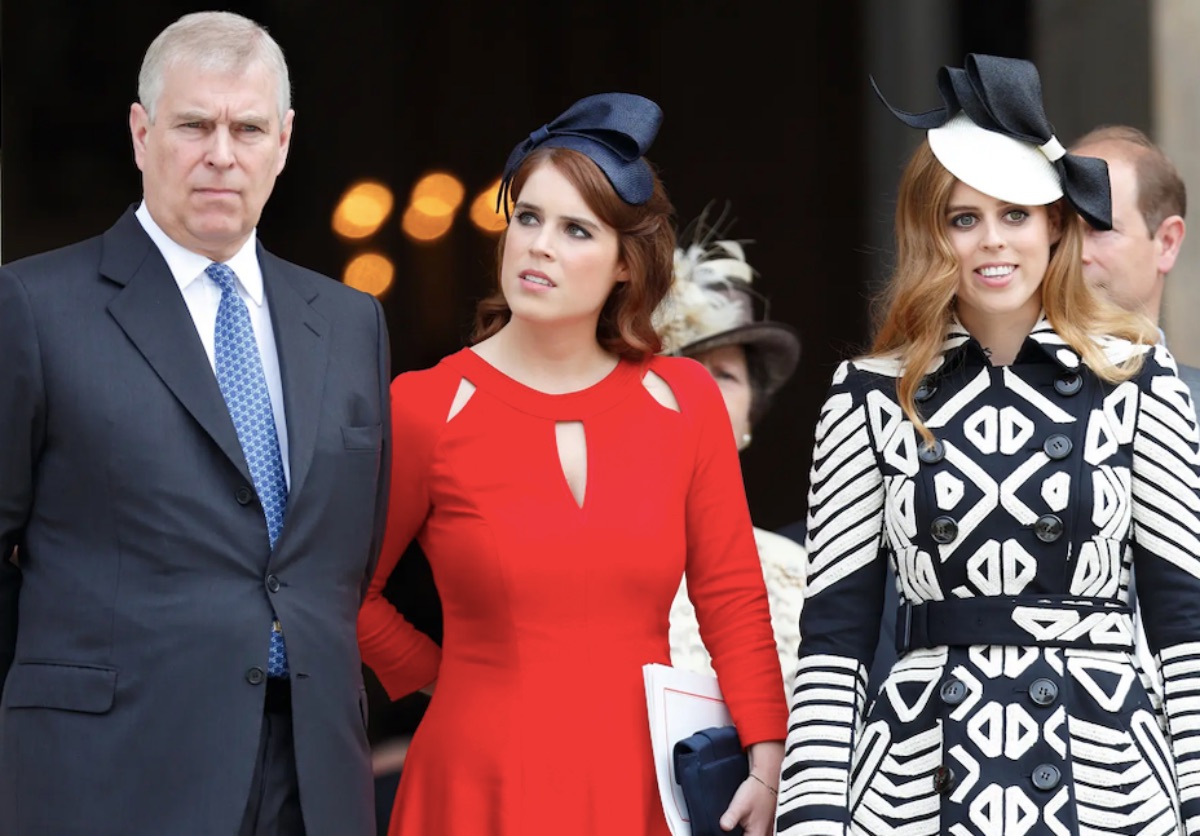 In recent Royal Family News, a royal expert is saying that the drama brought to the Royal Family by Prince Harry, Meghan Markle, and Prince Andrew is causing Princesses Eugenie and Beatrice to suffer needlessly.

Per Geo News, the sister princesses “have to suffer because of Harry and Meghan’s disloyalty and Andrew.” Continue reading and we’ll fill you in on the royal details.

Royal Family News: Beatrice and Eugenie Not to Only Ones Who Will ‘Suffer’

Beatrice and Eugenie are but two of the lesser royals that will come to “suffer” as a result of Queen Elizabeth’s decision to ban the Duke and Duchess of Sussex, as well as Prince Andrew, from the balcony at the opening of the 96-year-old’s Platinum Jubilee celebrations. 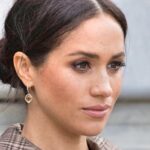 In the announcement, it was stipulated that only working royals would appear on the balcony at Buckingham Palace during the Trooping the Colour that kicks off the Platinum Jubilee Celebrations. Royal expert Richard Eden is giving his input on the matter.

According to Eden, though the decision was “the right one” it was still “sad” for royals like Eugenie and Beatrice. “It would have been a terrible sight to have had Harry, Meghan, and Andrew on that balcony after all that has happened,” he said, adding that he thought it would have done “a lot of damage to the Royal Family.” 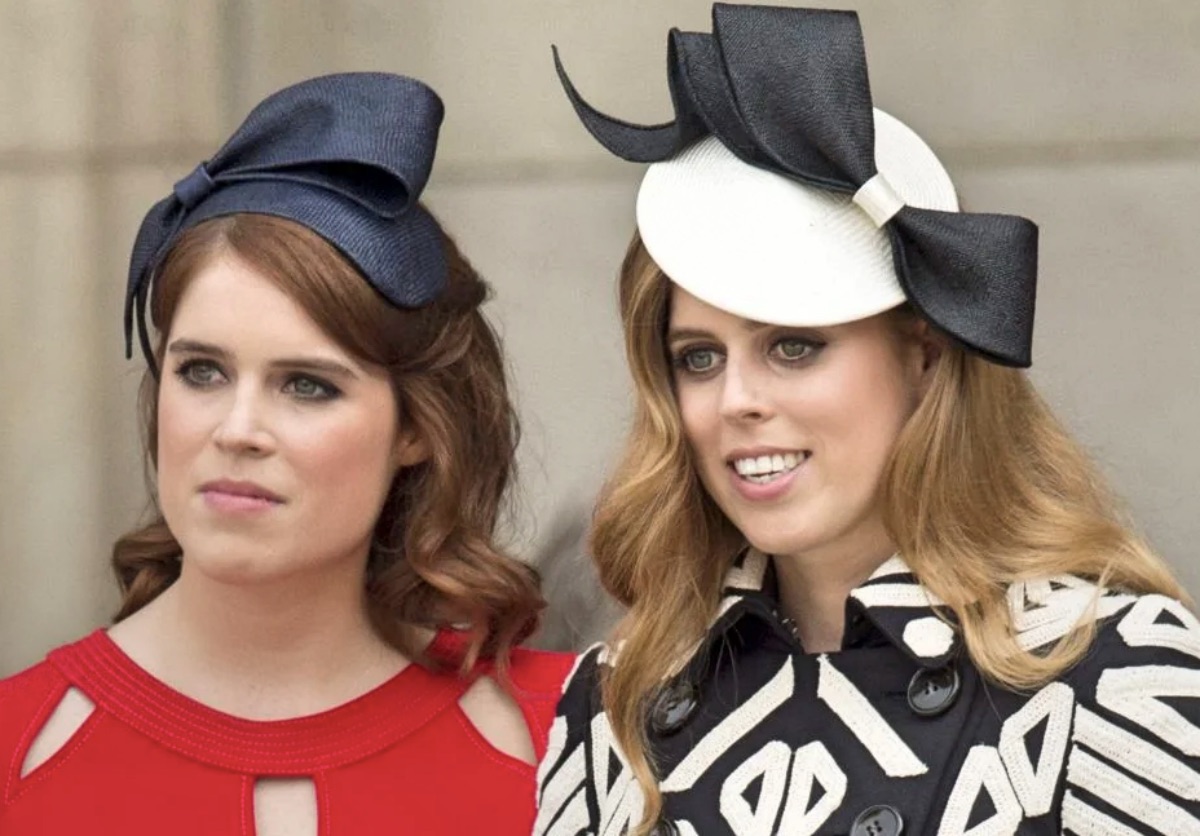 The decision to reserve the balcony for working royals only means that other well-liked royals such as Beatrice, Eugenie, and Zara Tindall will be missing out on the moment. Royal fans have also said that the decision was “not fair” to the loved but lesser-known royals.

One royal fan took to Twitter to share their reaction, writing, “It is unfair that some children are allowed on the balcony while Eugenie and Beatrice are being excluded.” As for Eden, he said that Prince Harry’s exclusion means that we will “never see” the minor royals on the balcony “ever again.”

“But on the other hand, it’s sad. It’s a chance, usually, for the extended family to get together to celebrate the Queen,” Eden said, adding that “it’s a chance to see some of those lesser-known members and they can feel part of the family. They’ve had to suffer because of Harry and Meghan’s disloyalty and because of Andrew. So, let’s be frank, we are never going to see them on the balcony ever again.”

Be sure and keep up-to-date on all Royal Family News. Return here often for more spoilers, news, and updates.