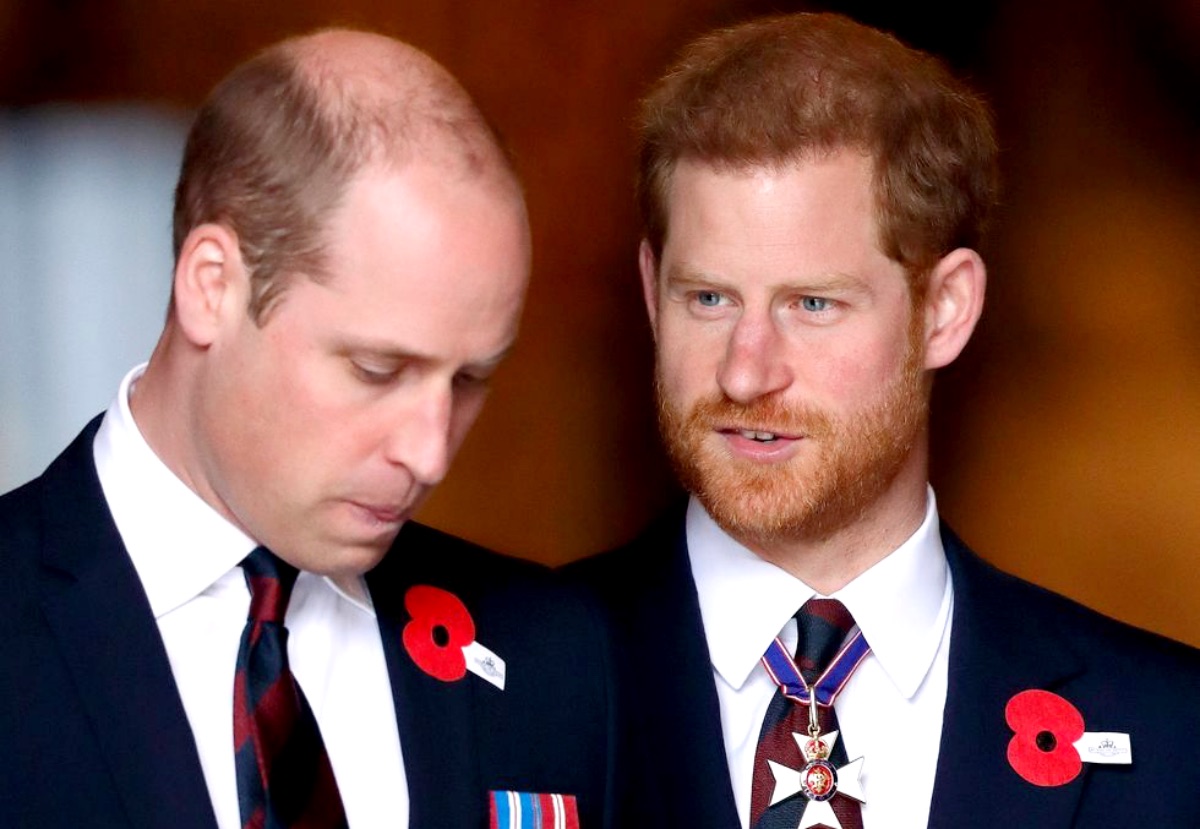 Discover what concerns Prince William about his brother’s tell-all book, titled Spare. And learn what one royal expert revealed. Get all the details below.

Prince Harry’s highly anticipated memoir finally got a title and release date. Titled Spare, the tell-all book will receive a January 10 release date. But the memoir announcement resulted in a widening of the rift between Prince William and Prince Harry, according to royal family experts cited by Pop Culture.

And the royal family reportedly also fears the bombshells that Harry will drop in his book. As a result, they already have lawyers lined up to examine the memoir. And William seems determined to distance himself as much as possible from his author brother.

For instance, William “has barely spoken” to Prince Harry amid the news about the memoir. Described as filled with “raw, unflinching honesty,” the book’s title refers to Harry’s position in the royal family as the youngest brother. And royal family expert Angela Levin offered her insights. “They have lawyers ready to read it,” shared Levin of the royal family. “But they won’t see it until it’s out.”

However, Levin also pointed to a challenge that Prince Harry faced in penning his memoir. Because if his tell-all came across as “too bland, it won’t be worth the millions they’ve already paid him,” explained the royal family expert. But based on the publisher’s description, Harry came through with the bombshells expected.

Penguin Random House promises that the memoir offers “a landmark publication full of insight, revelation, self-examination, and hard-won wisdom about the eternal power of love over grief.” And Harry travels back to what remains “one of the most searing images of the twentieth century: two young boys, two princes, walking behind their mother’s coffin as the world watched in sorrow—and horror. As Diana, Princess of Wales, was laid to rest, billions wondered what the princes must be thinking and feeling – and how their lives would play out from that point on.” 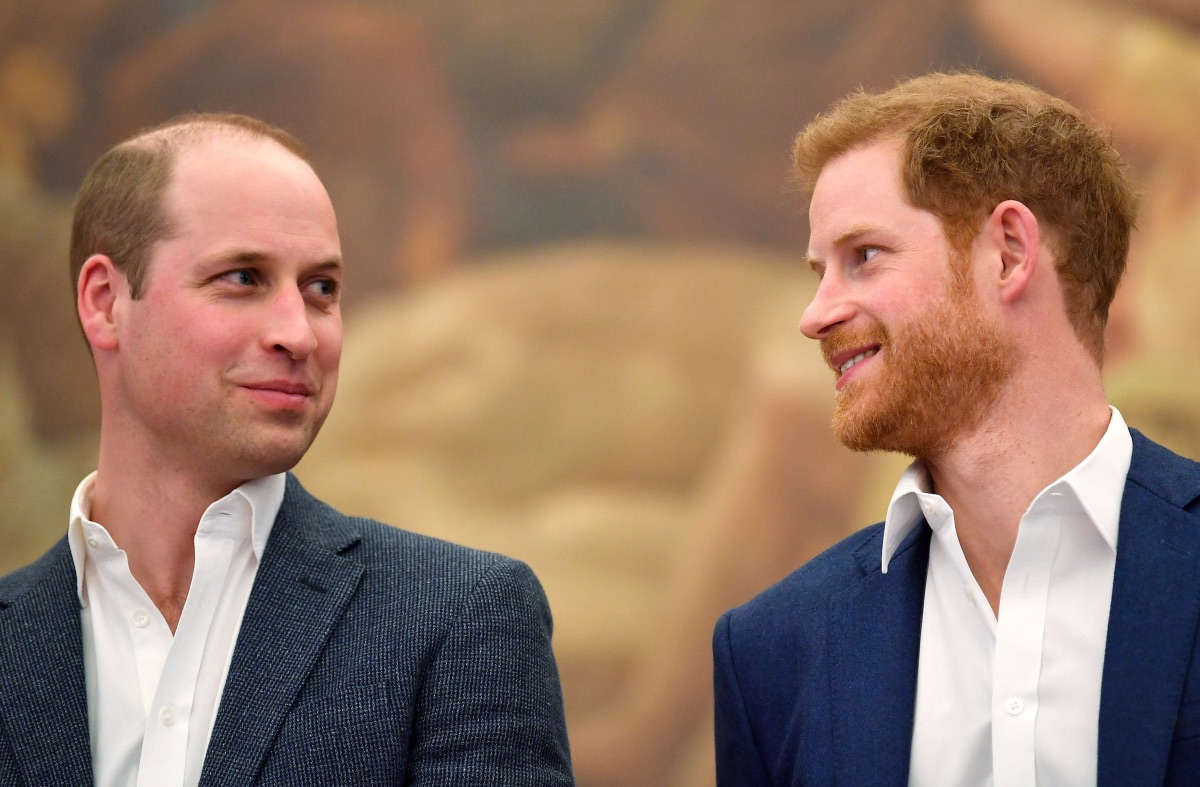 As a result of that description, experts predict that Prince Harry will tackle the most sensitive topics in his tell-all. For instance, he will discuss how he felt about his family’s decision to position the then-young prince and his brother William behind his mother’s coffin. And Harry could even reveal which royal family relative made that allegedly racist comment about his son Archie.

But insiders predict that the memoir will cause increasing problems for Harry’s relationship with William. And in addition, Harry and Meghan Markle reportedly will not visit King Charles this Christmas. Because the holiday will mark Charles’ first Christmas as monarch, he likely will plan a grand event. But Meghan and Harry allegedly have already decided to turn down their invitation from King Charles.