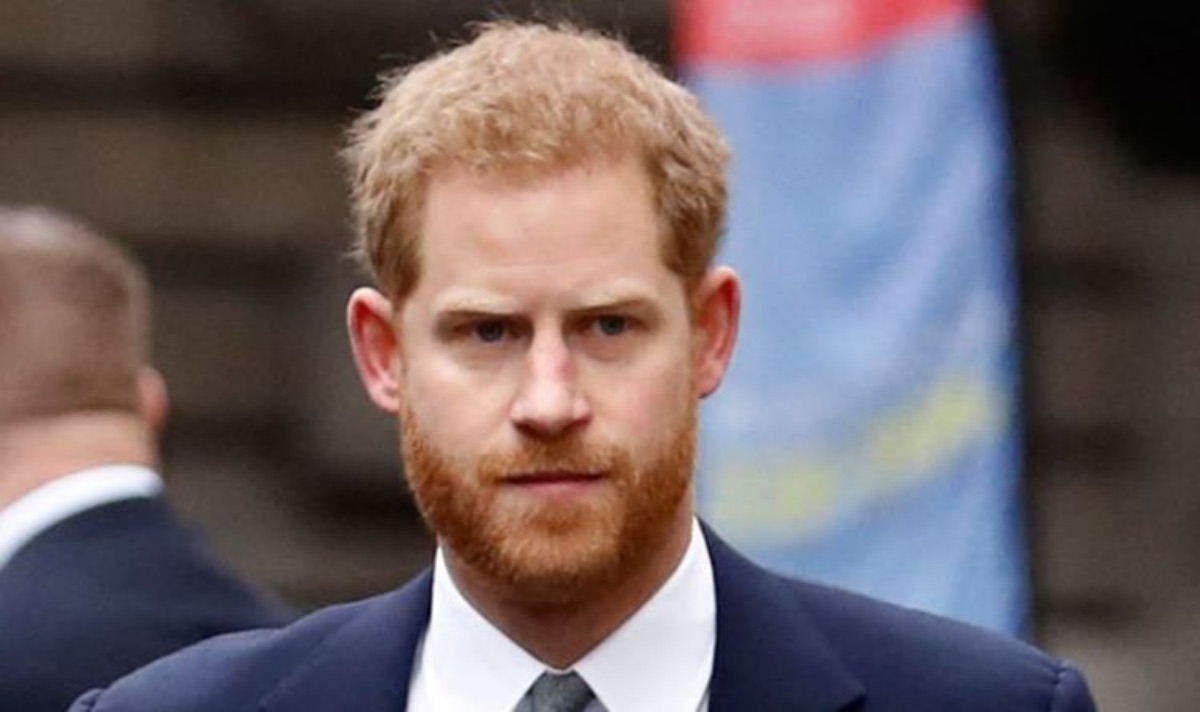 A royal expert has claimed that Prince Harry isn’t likely to want to return to the UK “without a Netflix gang of photographers.”

According to GB News, royal biographer, Angela Levin, slammed the Duke of Sussex after Harry was the only Royal Family member absent at his grandfather Prince Phillip’s solemn memorial service on Monday, March 29. Continue reading and well tell you what went down.

It was last month that a spokesperson for the Sussexes confirmed the family’s decision to remain in California despite the importance of the memorial service. The statement explained that there was concern over security and safety after Harry stepped down and his security level was reduced. 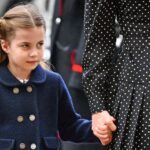 Levin sat down with GB News Breakfast with Eamonn and Isabel and explained what she believed was a second reason for the Sussexes’ decision to stay put. “He doesn’t want to come here without a Netflix gang of photographers and people there.”

Royal Family News: ‘Can’t Have Your Royal Cake and Eat It’

Levin continued, adding that Harry needs to make another documentary “because they’ve got lots of money and they haven’t really done anything.” She said she thinks the duke wants to use it as an excuse, that he can go anywhere but, “you can’t have your royal cake and eat it.”

Notably, Harry and Meghan signed a $14.7 million deal with Netflix in September 2020 to create documentaries and three months later they signed a similar contract with Spotify for $2.3 million to create podcasts. So far, the pair has produced only one trailer and one 30-minute podcast. 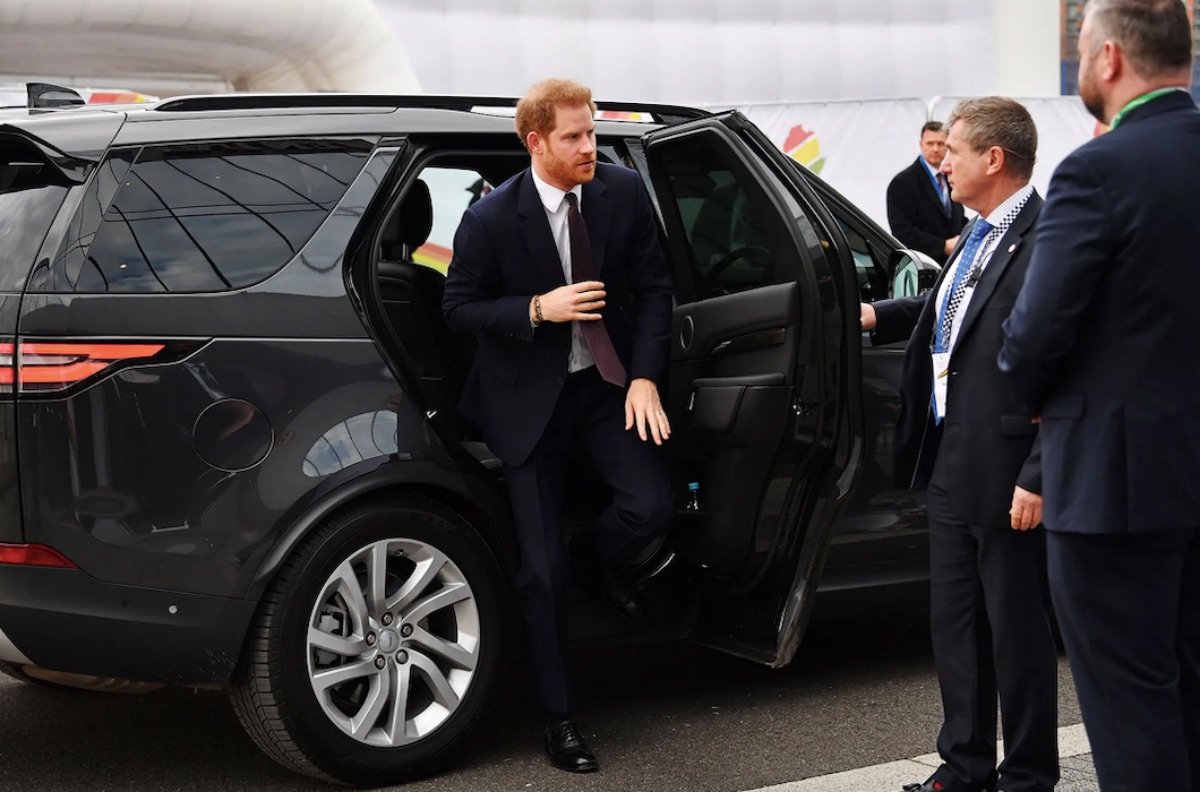 According to Ms. Levin, Harry’s safety concerns were not a valid reason to snub his grandfather’s memorial service. “There were hundreds of people. People who were involved in the Duke of Edinburgh’s charities, you saw three heirs to the throne, royals from Europe and beyond and yet he felt he wouldn’t be safe.”

Calling Harry’s excuse “nonsense” the royal expert added that, since Harry stepped down from his royal duties, he can’t expect MI5 and MI6 security details anymore. The Prince of Wales, the Duchess of Cornwall, the Duke and Duchess of Cambridge, the Countess of Wessex, Princess Beatrice, and Princess Eugenie all managed to attend the memorial service.

Disgraced Prince Andrew escorted the Queen to the service, despite consternation from other royals. Be sure to stay up-to-date on all Royal Family News and return here often for more spoilers, news, and updates.