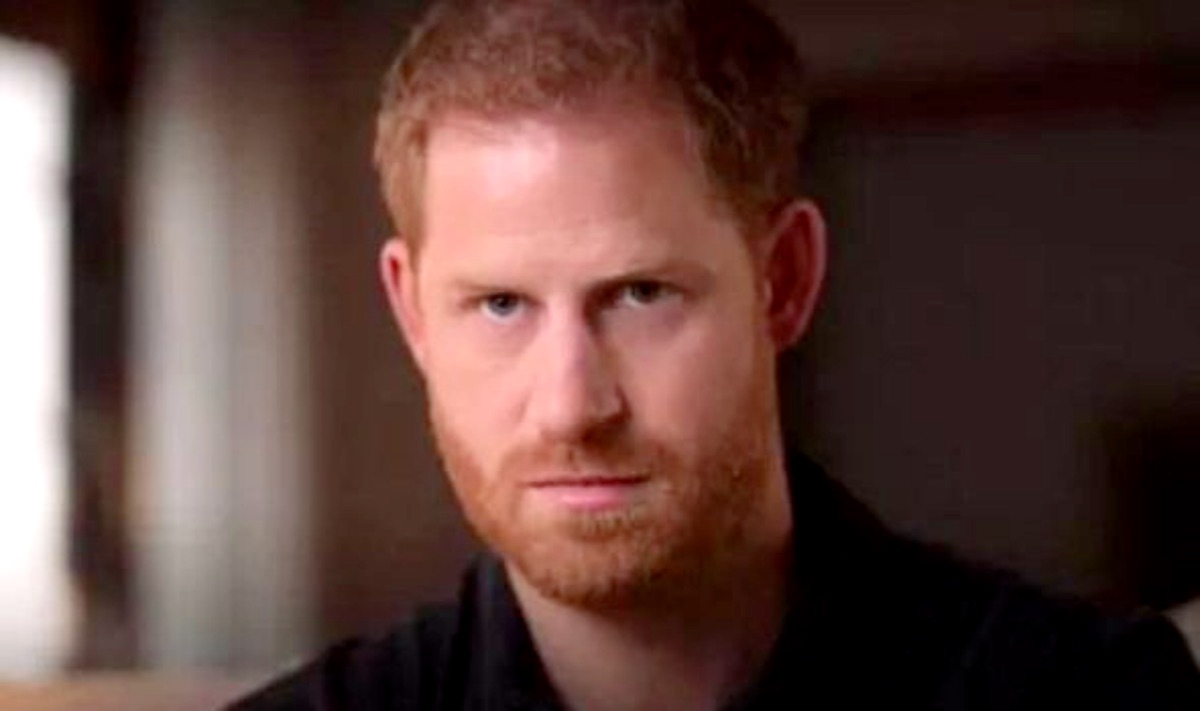 And to think people were angry because Prince William knocked him into a dog bowl.

According to Prince Harry, “Spare” is a wholly truthful account of his life, from a young royal to the man he’s become.

But there’s enough material within the pages to see that Harry is a closet bully, who loves, according to his own words, picking fights. 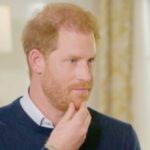 The highly controversial memoir received the Guiness World Record for being the fastest selling nonfiction book of all time. And yet people continue to wonder whether it was worth it that Harry sold his family for $20 million (and more).

But if you thought trashing his family was the lowest he could sink, you might want to take a seat before you hear how he loves abusing those he claims he loves.

In “Spare” he writes, “it was close to one o’clock in the morning. The driver dropped me and Billy at a bar, where I drank and drank. Some mates were there, and I drank with them, and tried to pick fights with several.”

He continued: “When the pub threw us out, when Billy the Rock escorted me to the hotel, I tried to pick a fight with him too.”

And this is where things got a little sinister: “I growled at him, swung on him, slapped his head. He barely reacted. He just frowned like an ultra-patient parent.” 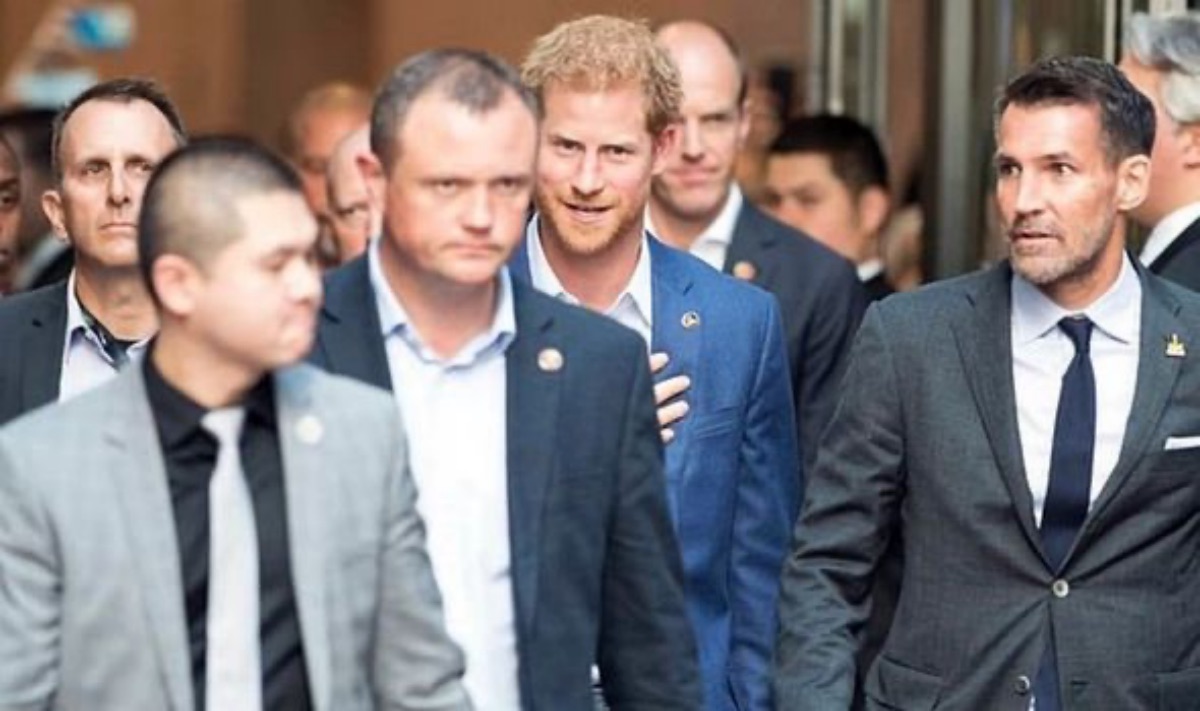 Harry, receiving no response for his attacks, “slapped him again.”

“I loved him, but I was determined to hurt him.”

Continuing on, he described how this wasn’t the first time he attacked Billy without any provocation.

Through all these attacks, Billy and the other guards did not retaliate, but took the assaults in stride, with Harry recalling that Billy simply said, “he’s a handful.”

Let’s give Harry a medal for being bully of the year.