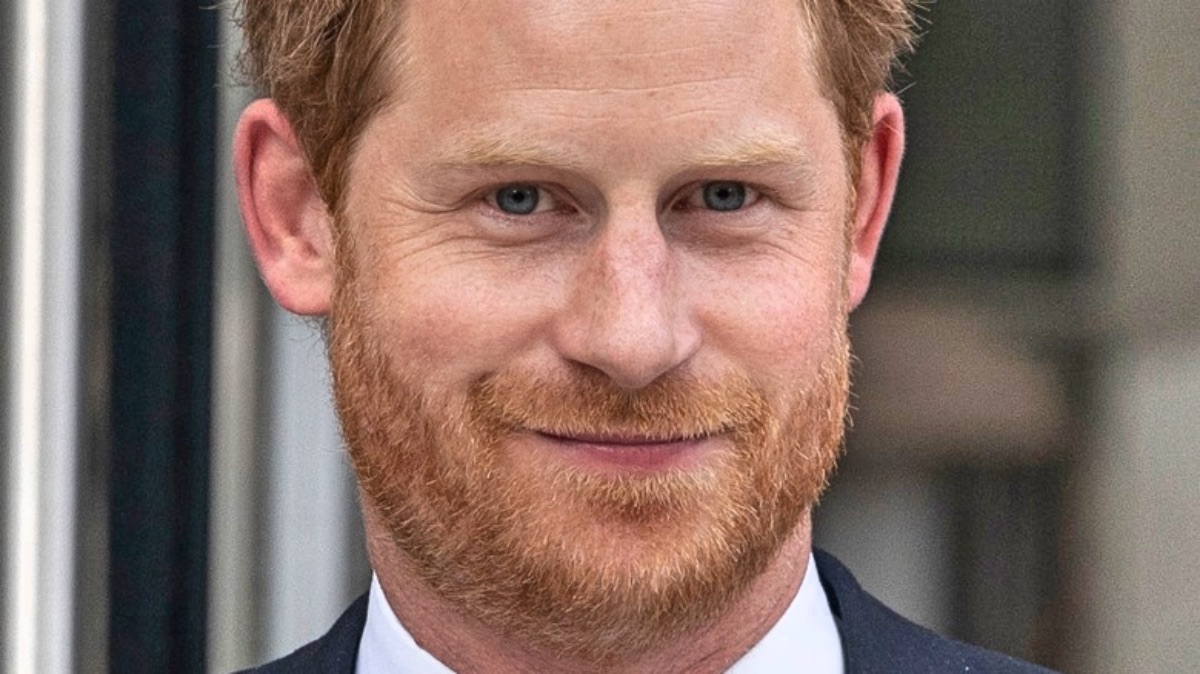 On Sunday, Queen Elizabeth celebrated her 70th year on the throne with a moving message. Along with renewing her promises to the nation, she also used the speech to pave a path for Duchess Camilla when her years in this world are finished.

She made it clear that it is her hope that Camilla will become “Queen” after she is no more with us. Palace sources said that the decision would have been run through Charles and William as they are direct heirs to the throne, but it’s yet to be known whether Harry had prior knowledge of the announcement.

Following the announcement that Camilla will be known as “Queen Camilla”, a royal expert voiced his worries that Harry, who is not “fond” of Camilla, may write mean things about her to fuel the negative opinions people have about her. 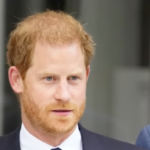 Camilla previously promised to be known as Princess Consort upon Charles’ accession to the throne – a move that was probably made because of the public opinion surrounding their marriage at the time. However, Queen Elizabeth has given her seal of approval regarding Camilla, who is to be the consort of her successor, Prince Charles, being known as “Queen” when the time comes.

Mr Wootton said: “Still no word from Prince Harry at all, which we know is purposeful because they think a lot about their communications and how they’re going to be read into.

“So do we get the idea that William has accepted this and Prince Harry hasn’t?”

Mr Jobson replied: “I think that’s what they’re trying to say, I think we shouldn’t read too much. I mean, Prince William is more pragmatic there’s no doubt about that because he’s going to be the king. 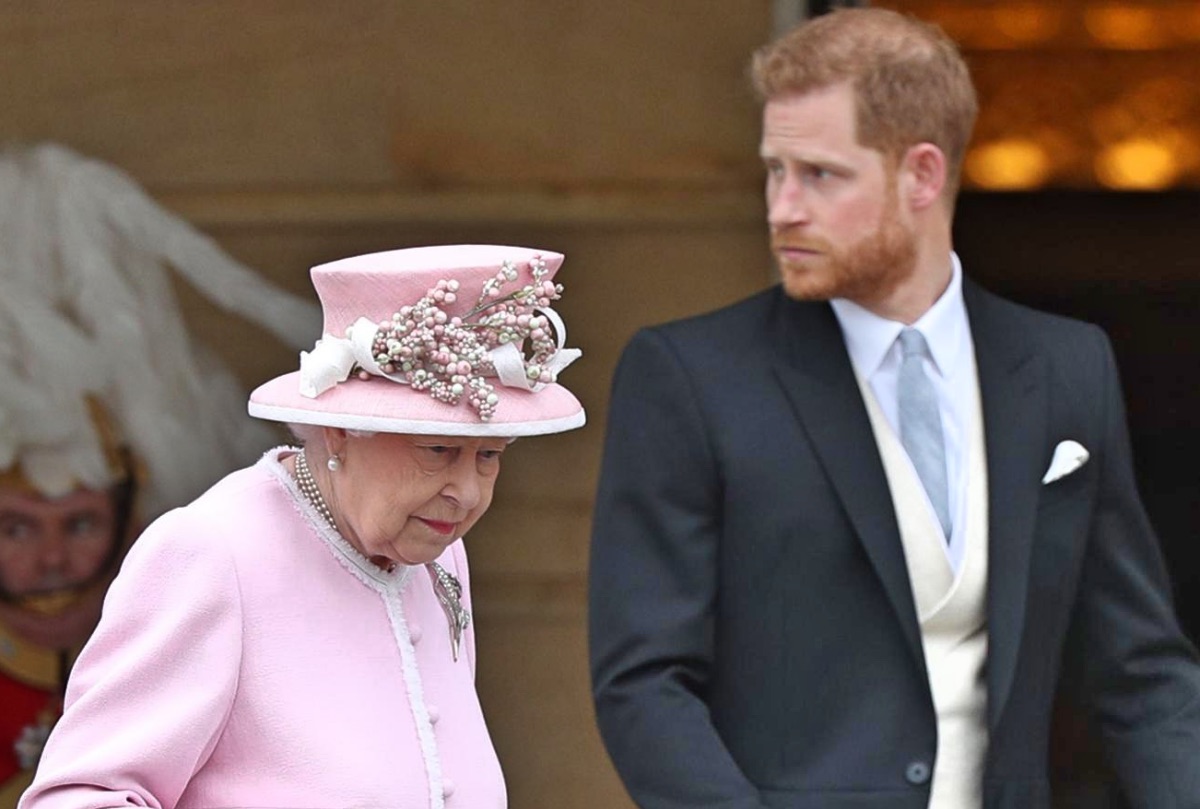 He went on to add that Harry and Camilla didn’t grow close because Camilla didn’t want to force herself into the role of a “stand-in” mother for the young princes, especially since she has a family of her own.

“And he would have found it quite emotionally difficult to accept her as his step-mum and to be fair to Camilla she never really hadn’t… she had a family herself… She never forced herself to be a stand-in mother.