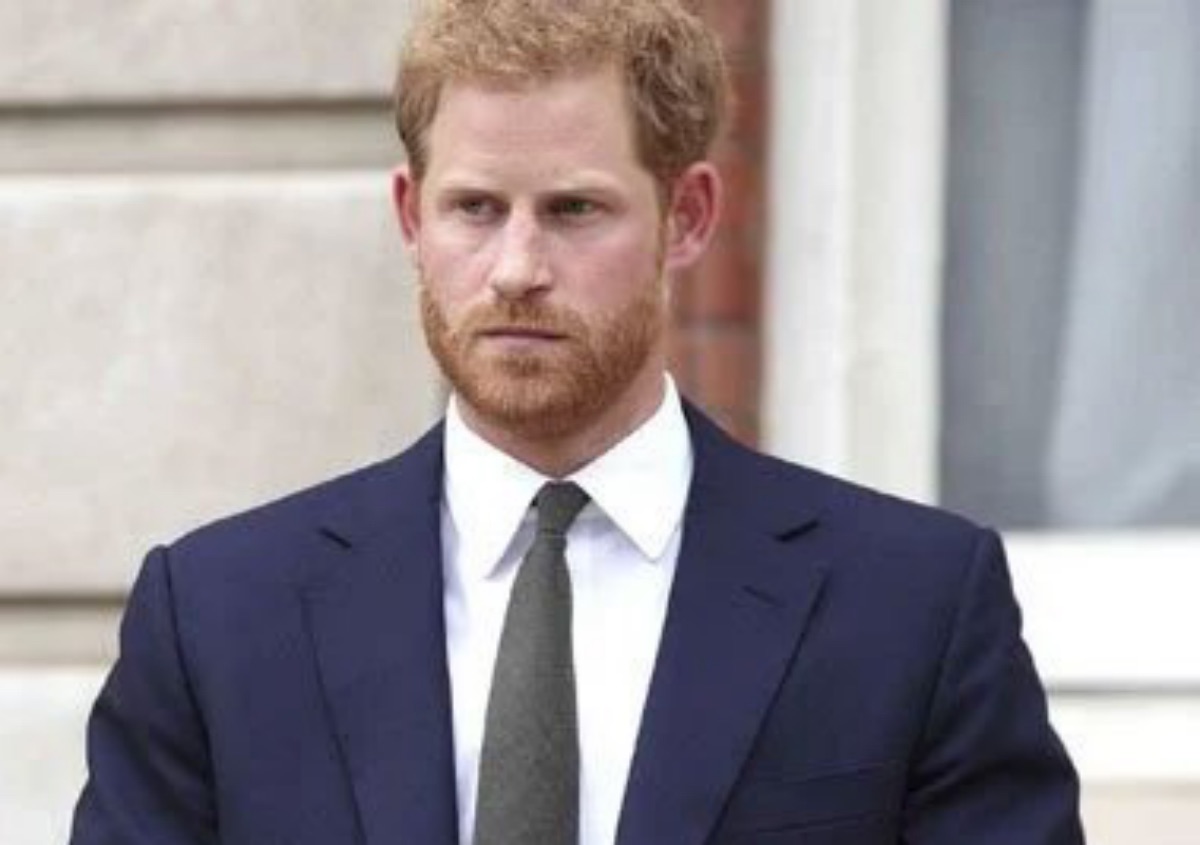 Prince Harry recently released a public statement to clear up the reason why his family hasn’t been to the U.K. yet. According to the report, he won’t be returning to the Island nation any time soon unless he is provided adequate police security.

Prince Harry to Sue the U.K. Government in order to Force Them to Provide Security for His Family

When Prince Harry and Meghan Markle stepped down from their roles as senior members of the family, they lost their access to police protection.

Harry is arguing that he wants it back and he’s willing to seek legal action to make sure he gets it.

Per a report by the Daily Mail, a lawyer obtained by the couple wrote “a pre-action protocol” to the Home Office and will be taking steps to reinstate police security.

According to Harry, he couldn’t employ private security because it doesn’t have “adequate jurisdiction abroad or access to UK intelligence information which is needed to keep the Sussex family safe.”

“The UK will always be Prince Harry’s home and a country he wants his wife and children to be safe in,” Harry’s legal representative said in a statement. 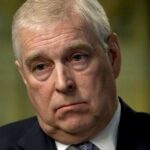 “With the lack of police protection, comes too great a personal risk. The Duke and Duchess of Sussex personally fund a private security team for their family, yet that security cannot replicate the necessary police protection needed whilst in the UK. In the absence of such protection, Prince Harry and his family are unable to return to his home.”

It is known that the Queen has been informed about the legal proceedings, and this could possibly be the first time that a member of the Royal Family has threatened to bring legal action against Her Majesty’s Government.

“Harry’s argument in a nutshell is: ‘You got the law wrong.’ He feels the decision to remove his security was wrong. Pre-action protocol was sent by Harry’s lawyers to the Home Office a couple of months ago. This is essentially a precursor to a judicial review,'” an insider explained. “When Harry came back last April for Prince Philip’s funeral, he was given security. But when he came back in the summer, he wasn’t.” 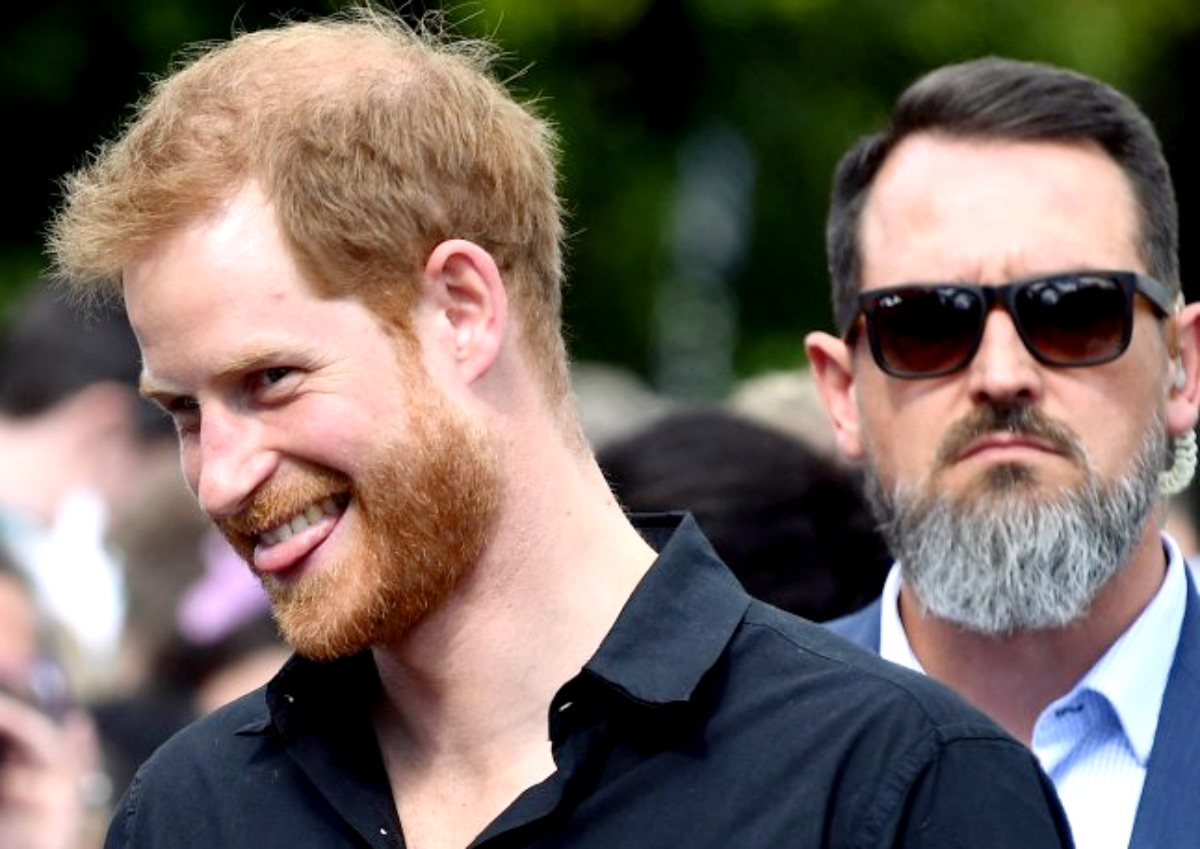 What Prince Harry Says About Personally Paying for Security

Harry first publicly addressed the issue of his family losing security due to their change in status during his Oprah interview. He said that he first received the news when his family relocated to Canada after leaving their royal life behind. He also described how he proposed a “new working model” where they were “internationally protected people,” but the idea was not approved by Her Majesty.

“The biggest concern was that while we were in Canada, in someone else’s house, I then got told at short notice security was going to be removed… Their justification is a change in status, of which I pushed back and said, ‘Well, is there a change of threat or risk?'” Harry told Oprah in March 2021.

“And after many weeks of waiting, eventually I got the confirmation that no, the risk and threat hasn’t changed but [it was] due to our change in status, [by] which we would no longer be official working members of the Royal Family… My family literally cut me off financially and I had to afford security for us.”