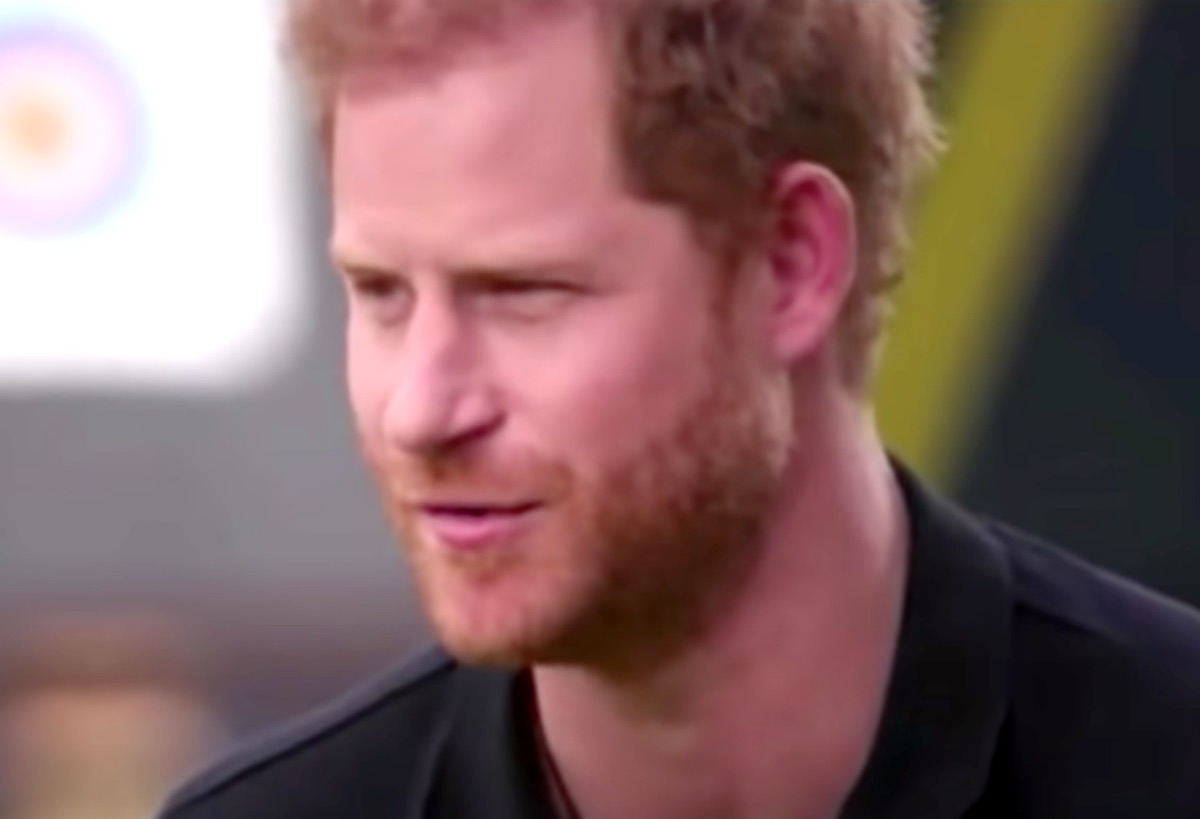 According to royal expert Katie Nicholl, Prince Harry is willing and ready to heal the rift between him and his brother Prince William.

On Thursday, Harry and Meghan met the Queen on their way to the Netherlands for a brief meeting. They also met Prince Charles later on, and were reportedly later joined by Camilla, who experts predict will be Harry’s punching bag in his upcoming memoir.

Prince Harry Reveals Plans to Mend Relationship with the Cambridges

For a long time, it’s been reported that Kate Middleton has been the one acting as the peacemaker between William and Harry, but now, Harry’s the one reportedly offering the “olive branch”. 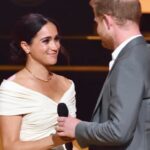 “Harry, I’m told, suggested perhaps that they might get some sort of a mediator in on sort of these talks, to make some progress,” Nicholl revealed of Harry, who visited Queen Elizabeth II last week. “It was something that he had suggested to his father. He’s made it very clear that he wants to sort things out. He wants things to be improved.”

Nicholl also added that Harry is looking forward to attending the Queen’s Platinum Jubilee despite his row with the Home Office over security.

“I’m hearing that he wants to be over here for the queen’s Platinum Jubilee celebrations in June. I think, possibly, that suggestion of a mediator is probably less the relationship with his father, because his father is open to wanting to sort things out,” Nicholl continued. “I would imagine it’s more to do with his brother. I would imagine that that idea of wanting a mediator is probably more to do with him and William. His relationship, really, is at a bit of a crossroads. We have been told for many months now that they’re not close at the moment. It has been very, very difficult.” 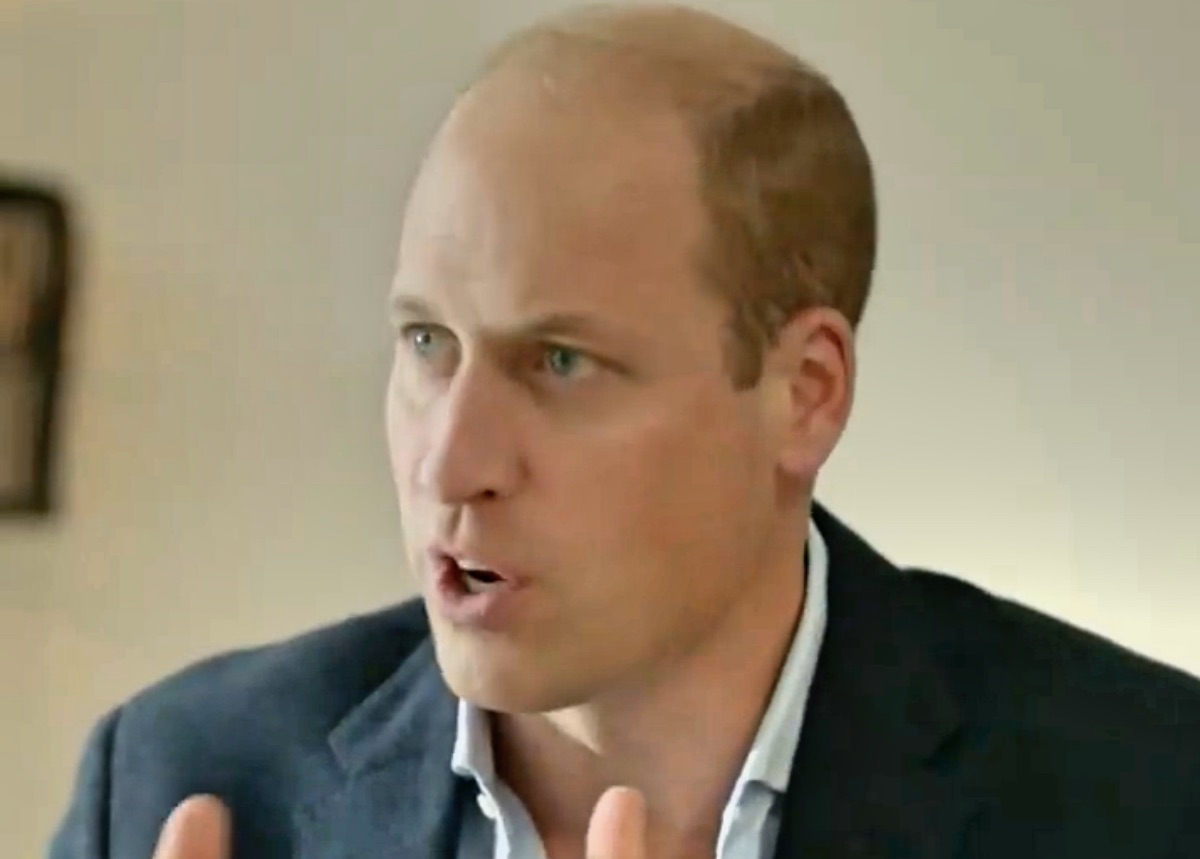 During the visit, Harry and Meghan did not get the chance to see Prince William and his family because they were away on a ski trip over the Easter holiday.

“I think people will read into William, perhaps, deliberately not being here in that same week that his brother was coming over,” Nicholl said of William’s absence last week. “I don’t think it was deliberately staged like that, personally, and I think William and Kate have a limited period of holiday. Over Easter, they wanted to take the children skiing. I think what wasn’t clear, was that once Harry’s trip was confirmed and it was all going ahead, William wasn’t going to change his holiday plans to come back or cut short his holiday in order to see his brother.”

“And don’t forget,” Nicholl continued. “When William had a party over here last year to thank those that had been involved with the Diana statue, he didn’t actually invite Harry to that.

“He didn’t ask him to come back over from the States for it, so I think that’s some indication as to how tense and how difficult that relationship is, and that may well be why Harry suggested to his father that they may need something of a mediator in all of this, because it’s a sticky relationship here. The one that’s much harder to get back on an even track is William and Harry.”