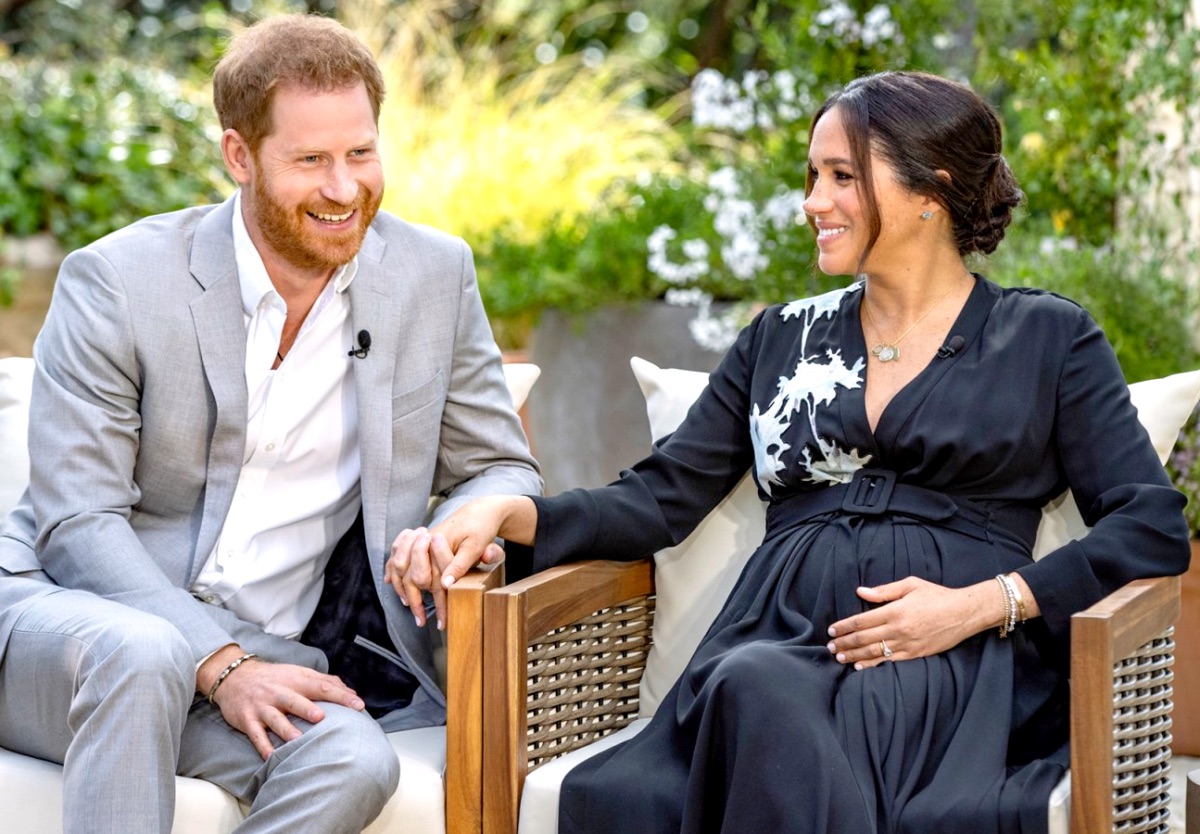 This spring may see the return of the Duke and Duchess of Sussex to the U.K., as a result of the upcoming Invictus Games taking place in the Netherlands.

During an episode of Pod Save the Queen, a royal podcast hosted by Ann Gripper, Daily Mail royal editor Russell Myers noted that the games could serve as a beacon to call Harry and his family home for the first time since their exit from royal life. Since their exit in early 2020, Harry has visited home twice, but without Meghan both times.

It is also reported that the 37-year-old will be traveling to Northern Europe for the games.

The Invictus Games are scheduled to take place between May 29 and June 5. The sporting event is organized for service people, who, in one way or another, have sustained injuries while serving their country.

Prince Harry is also producing a documentary for Netflix that will go behind-the-scenes of the Invictus Games to capture the lives of the servicemen and women taking part in it.

Mr. Myers said: “It’s been a busy year and it probably is a good time to let this year go, see what happens in the New Year and hopefully we will see them back in the UK.

“Because Harry has got the Invictus Games, fingers crossed [in May/June], so one would assume he will come back and see his family.

“And again, one would assume Meghan will come to the Invictus Games as well, with the children.

“So, I think that that’s probably a fair bet to say that we may see them in the springtime next year. But who knows?” 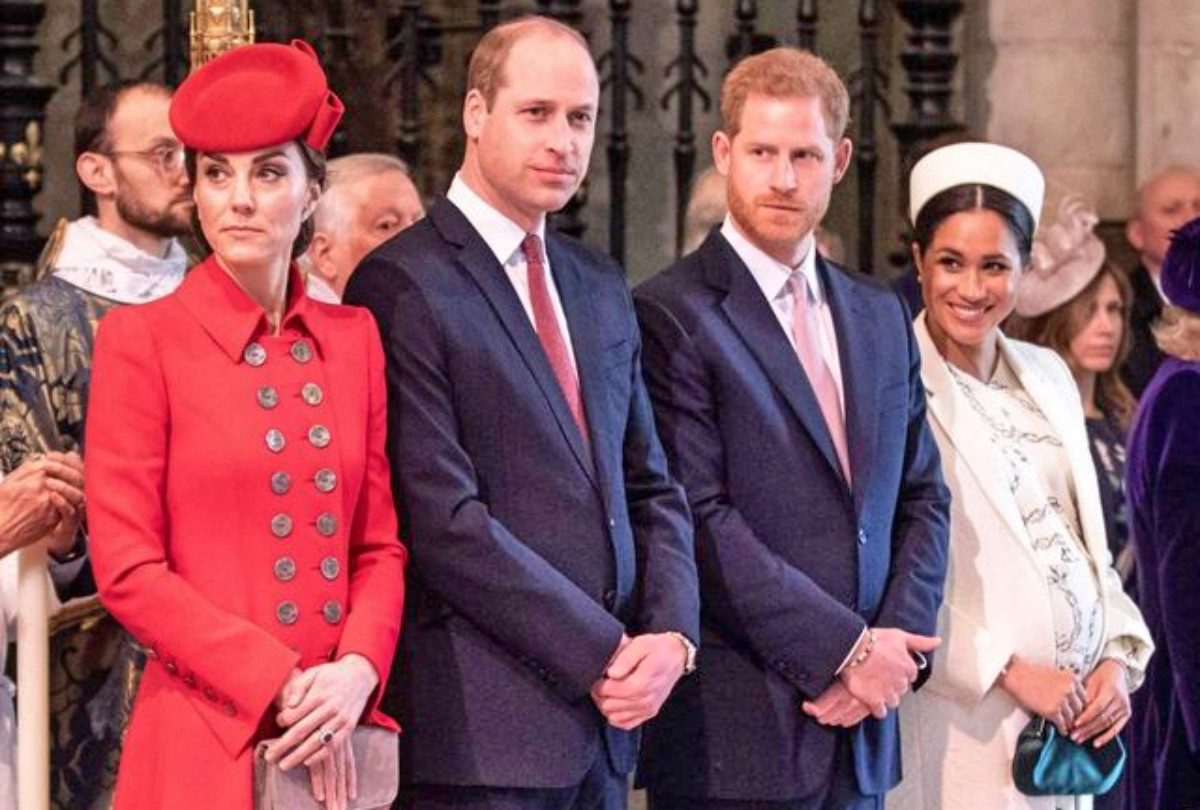 Harry and Meghan  are going to keep their diaries free

But apart from the upcoming Invictus Games, a source has revealed that the Sussex couple has promised to keep their calendar open for Queen Elizabeth’s “historic” Platinum Jubilee celebrations.

Royal commentator Neil Sean said on his YouTube channel: “According to very good sources and palace courtiers, they tell me that they’ve received word, get this, from Harry and Meghan that they are going to keep their diaries free should, of course, they be called upon now.”